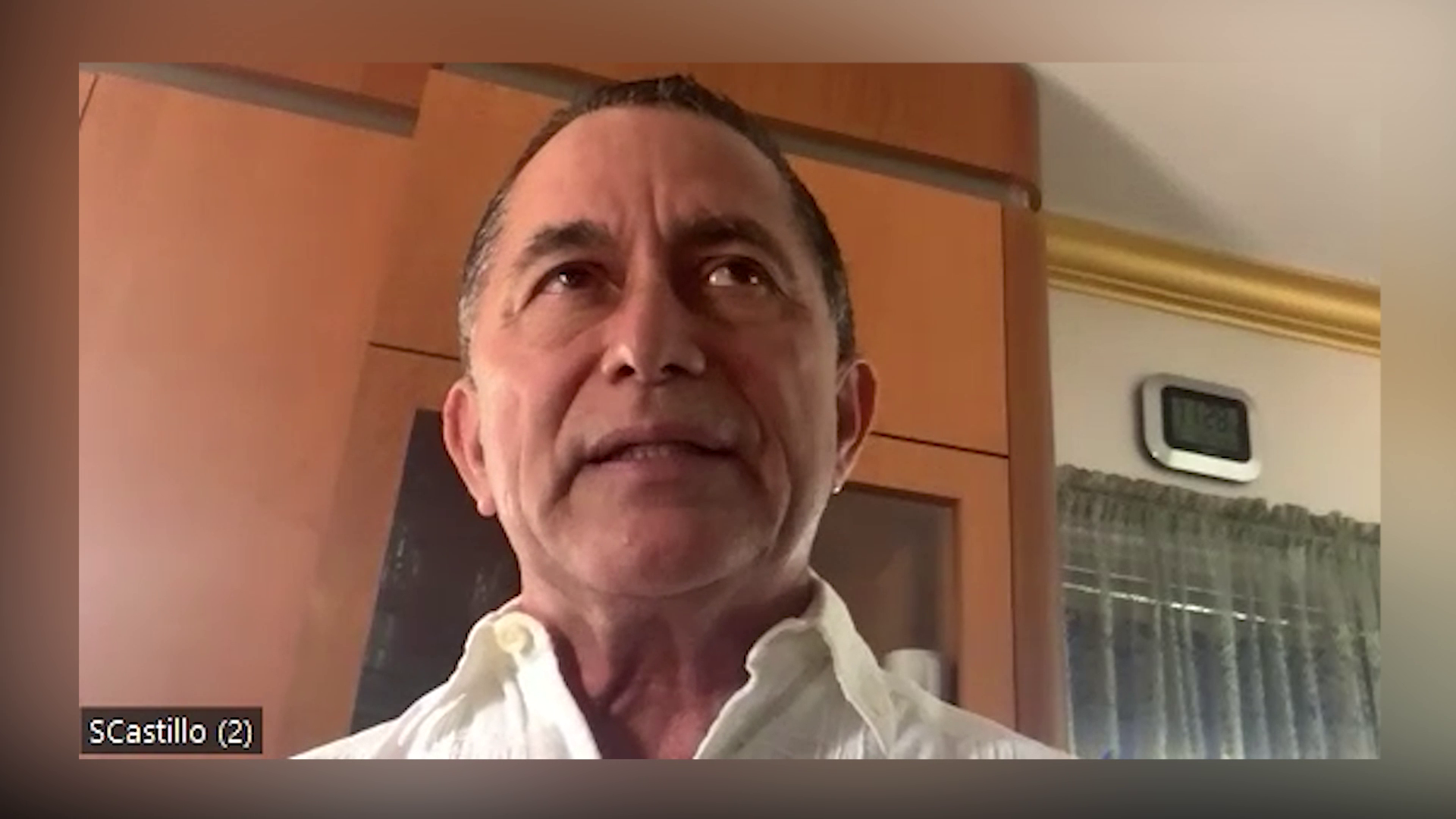 And on the topic of inflation, businessman Santiago Santi Castillo spoke about the state of the economy. He says that while the effects of inflation are being experience, things have improved. And while that might be so, Castillo says that that the business has not reverted to pre-COVID times. Santiago Castillo, Proprietor, Santiago Castillo Limited: “I think things have improved a bit but clearly we’re not at the levels of precovid yet, clearly. And there are many reasons for that. Belize has a population of 400,000 plus some and at the same time there are a lot of different choices for shoppers being the Chinese, the Save Us , the Brodies, the Publics, the Extra House so we have the same customer base basically and meanwhile prices keep going up, meanwhile from our suppliers freight costs have increased, in fact I’ll be even more frank there are many products that we would order a container of and just get a half a container. Companies are now limiting what they ship to you giving priority to the United States. So that is why I give you an example of a product we’re always running out of at Save U. I love the Dunkin Donuts creamer and it’s always hard to get so when it arrives I have to be buying three or four of them because I don’t know when I’ll see it again. So all of that helps to discourage consumers and maybe they go somewhere else. They might not realize that it’s not either Save U’s fault, Brodie’s fault or any of the other retailers it’s just the way that the world has evolved with all this after COVID situation. I mean there are hundreds of ships waiting to be unloaded at the LA port as I speak so it’s just the way of life. It’s the new norm.”

And as 2022 comes to an end, Castillo says that 2023 will be the defining year for businesses.

Santiago Castillo, Proprietor, Santiago Castillo Limited: “I was just reading an article this morning that said that 2023 will be the defining year. We’ve pretty much gotten over COVID, no more masks needed, we have freedom not as it was pre covid but sufficiently which is also a reason why many businesses are suffering. People are going out less, whether it is to night clubs, restaurants you name it. A lot of people are growing their own veggies etc which is very positive but I believe that 2023 will define where we move forward. That will be in my opinion and in the view of many writers where we will see if things will start leveling off or things will start increasing in prices. I believe I’m an optimist and I believe that in 2023 things will level off that is my hope and up to now we don’t have any any reason to lay off employees due to lack of sales which of course is one of the easiest ways to break even if you’re losing. If you have a staff of a hundred and you’re losing $10,000 a week well you have to get rid of $10,000 worth of payroll but at this point in time I don’t see the necessity for any be it Belizean businesses to do that. It hasn’t gotten that bad.”