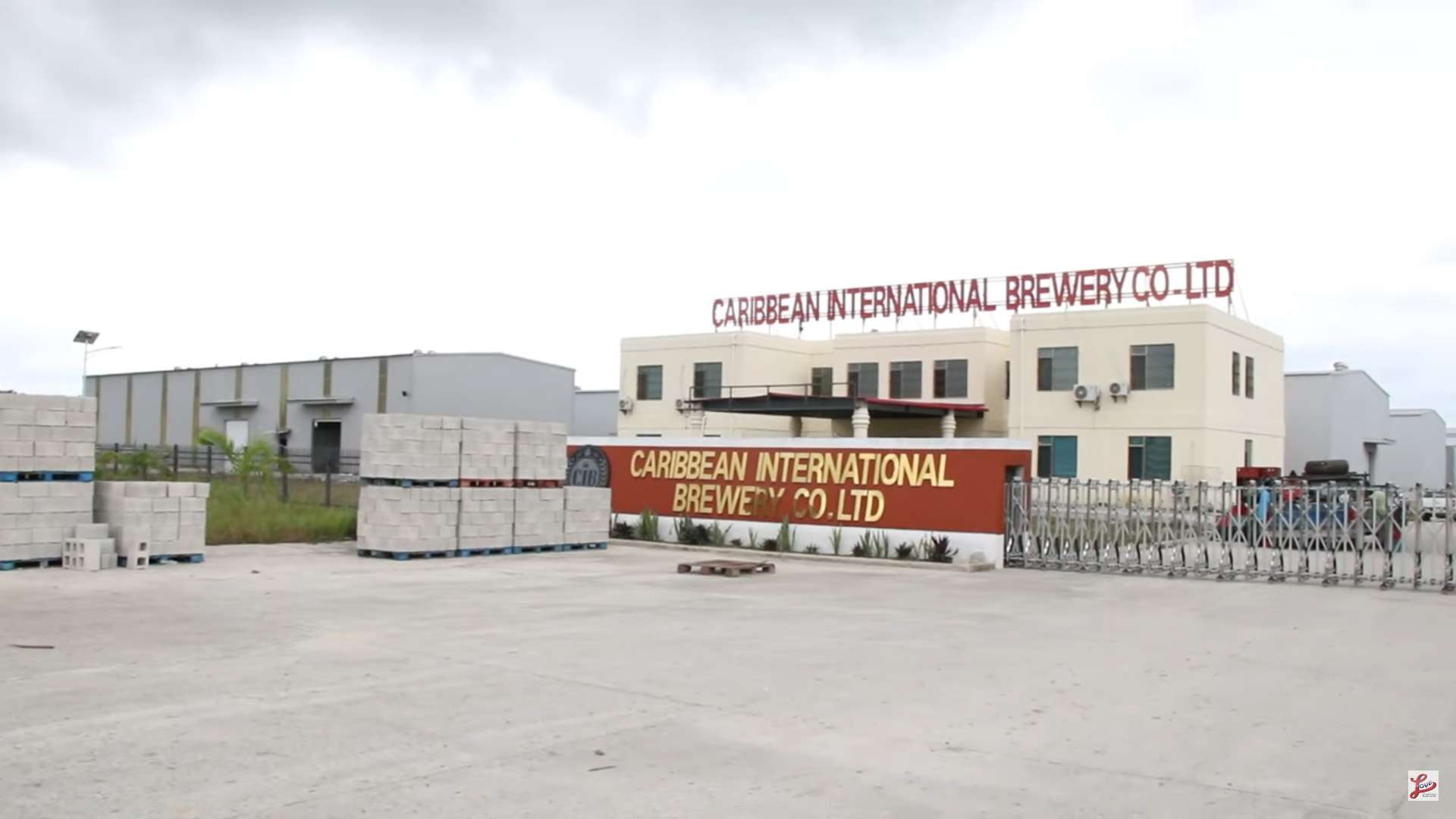 The case remains before Orange Walk Magistrate Deborah Rogers and is expected to resume next week Wednesday. The Financial Intelligence Unit (FIU), the agency that brought the claim is being represented by Senior Counsel Godfrey Smith. Smith argued on Monday that there is enough suspicion for the FIU to confiscate the money and hold it for a further three months as the investigation continues. Barrow disagrees.

SC Dean Barrow, Attorney: “What is before the magistrate is that the application is to continue the detention of the cash for purposes of a continuing investigation. Earlier Inspector Gian Young was the person who seized the cash had said I am continuing my investigation but I am continuing my investigation only into human trafficking. I expressly asked him you “are making any investigation into tax evasion or money laundering?” No. Human trafficking. So my position is how on earth now are we going to have another witness who will talk about suspicion of tax evasion and the need to detain this money for purposes of an inquiry into the possibility of tax evasion or money laundering? The relevant inquiry or the relevant investigation which can act as a basis for the magistrate making the order is the investigation of the person who seized the money. He is the one who has to be asking for it to continue to be detained. The FIU and Inspector Lopez who works at the FIU she can’t ask for something to continue to be detained when she’s not the one that detained. The FIU they may be able by virtue of their own powers to conduct whatever investigation they want but they did not seize that cash it was what you call ATIPS. It is Gian Young of the ATIPS he took labor and immigration and so on but it was his, search warrant was obtained by him. He is the one who did the seizure so when you apply under the law for a continuation of the detention that took place in consequence of the seizure you were the one who did the seizure that must say to the magistrate why you need to continue to keep this money. What is its relevance to any continuing investigation you are doing. It can’t be for the FIU to show relevance by way of a separate investigation that they might be doing. They are not properly speaking the movers of the application to detain this cash the movers can only be under the law the person who detained it so it was on that basis that I said no no I feel and I’m submitting to the court that this kind of evidence should not be allowed in at all. It’s going to prejudice my clients, it already their reputation has been shredded by what has happened. This can have no probative value in terms of the exercise that you madam magistrate are conducting and I want it not to be admitted.”