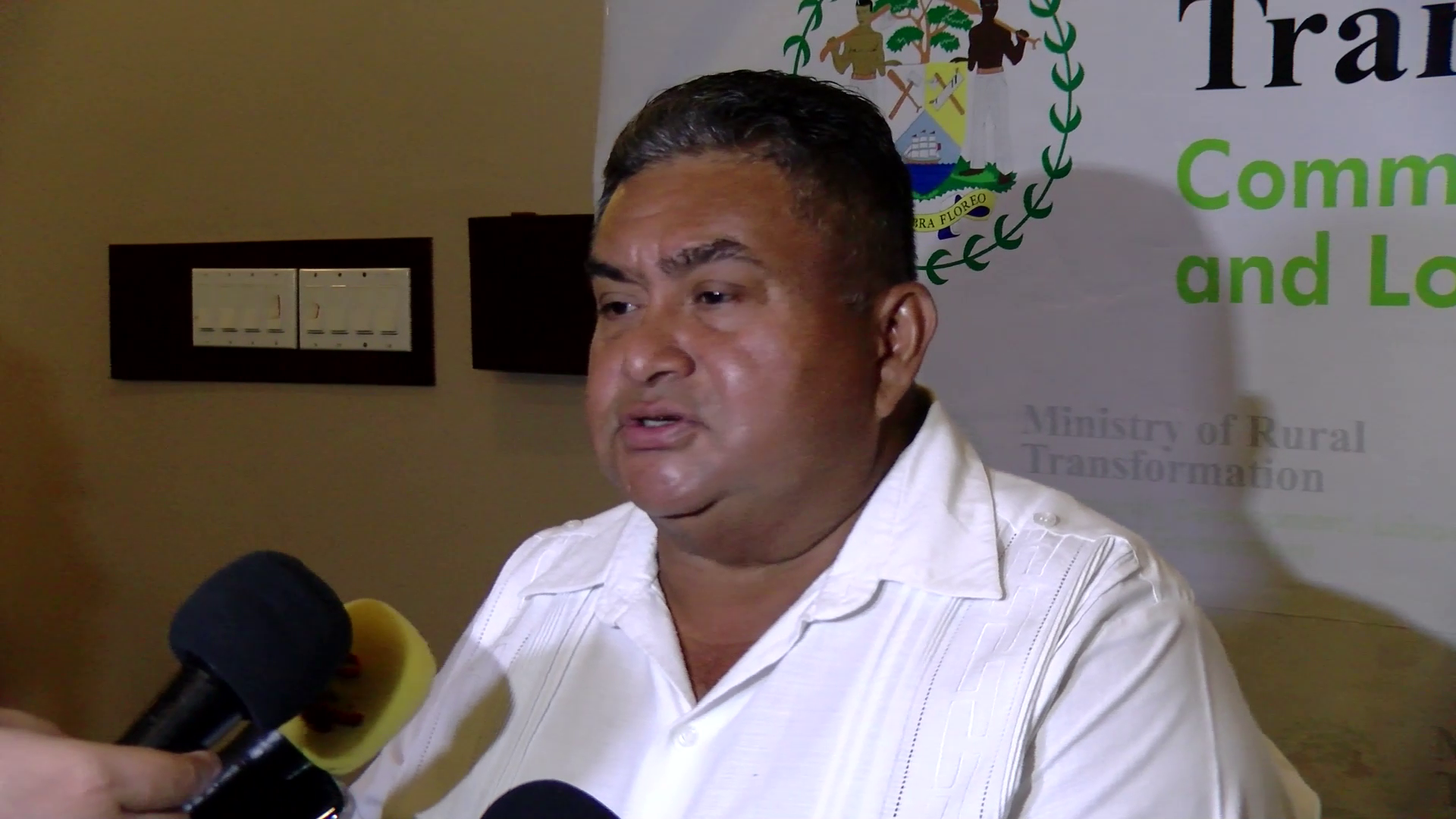 It is expected that at the start of the New year, in January 2023, the five-dollar minimum wage increase will come into effect. The Minister of Labour, Oscar Requeña, says that various consultations were undertaken with several businesses across the country to receive recommendations before the increase is implemented on January 1. He adds that businesses can still make recommendations to the Labour Department. Oscar Requena, Minister of Labour: “Reports have been completed. I am still in the process of going through the reports so I would prefer for me to be able to comment fairly I prefer to ensure that I complete the reading of the reports but I can confirm that yes the reports are in. You know we certainly have the situational analysis completed and we also have the report on the consultation process with the stakeholders those are complete. So the reports are going to be presented to Cabinet you know and as you know the Prime Minister already made a commitment during his September 21st speech in which he indicated that the five dollar minimum wage comes into effect January first so essentially it’s for us to tidy up everything, ensure that we have all the necessary structures in place and we move forward.”

However, some businesses have been calling on the government to implement this increase through a faced approach. But, Prime Minister, John Briceño told us today that his administration has given them ample time to prepare for this change.

Hon. John Briceno, Prime Minister of Belize: “We had announced this months ago that this is coming. We have been having these discussions with the opposition, it was a part of Plan Belize and the minimum wage is going up on the first of January.”