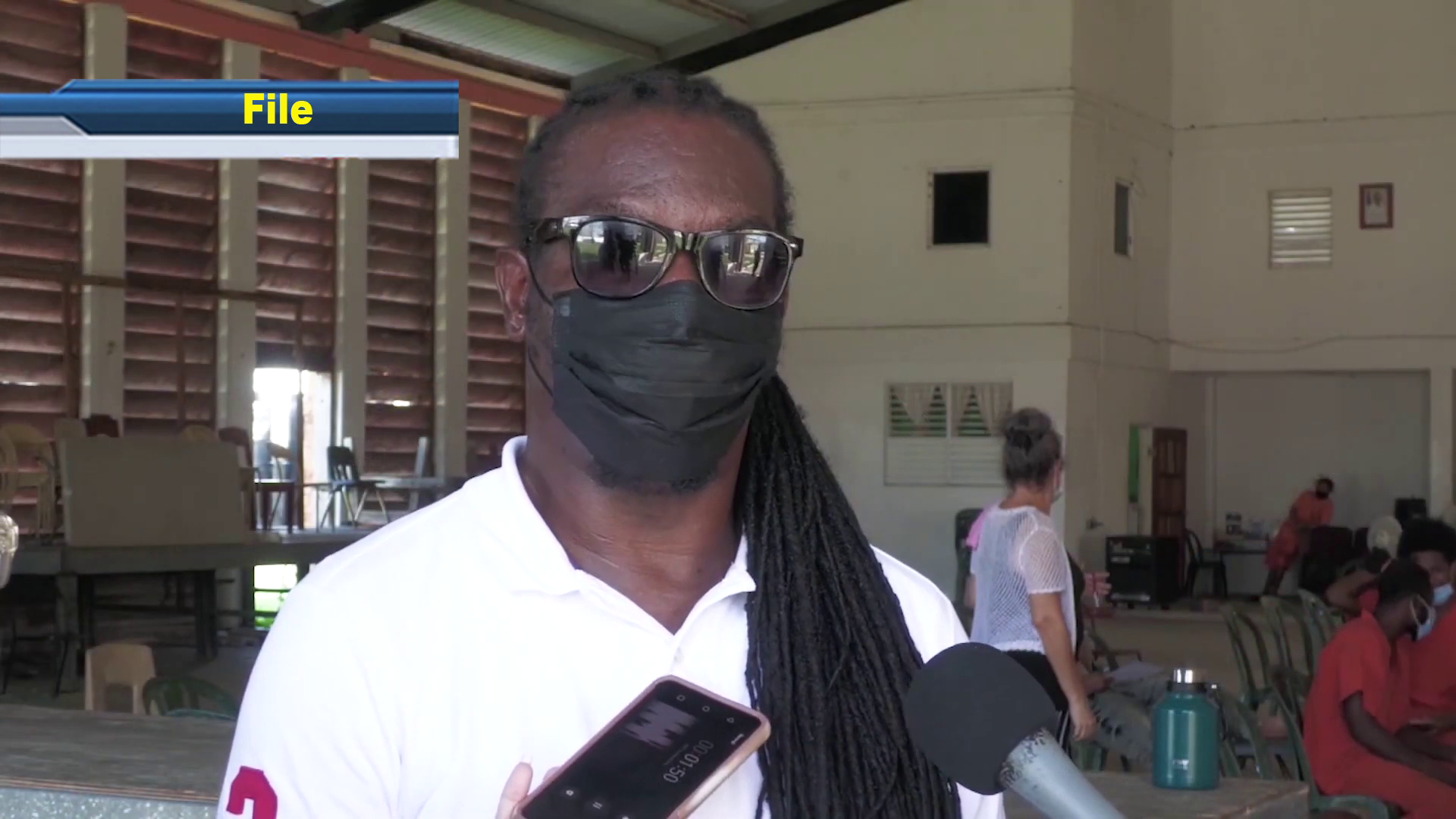 A Savior of the Streets is lost

Tonight, people in all sectors of society are mourning the death of William Dawson, a man that has played a role in the lives of many. The former Chairman of the Leadership Intervention Unit and former Director of the Wagner’s Youth Facility had dedicated his life to fighting and eliminating gang violence in Belize. He was a key figure in the government’s multi-sectorial approach to crime fighting and was working with the Belize Police Department to spark change in the city streets. Reporter Vejea Alvarez takes a look at Dawson’s life and legacy.

Vejea Alvarez, Love News: After weeks of battling with health complications in the hospital, this morning William Dawson, the head of the Leadership Intervention Unit, lost the fight. Dawson played a fundamental role in the lives of many at-risk youth and young men from marginalized communities. His hard work, dedication, passion and drive in working to eliminate gun and gang violence in the country is said to have saved many lives. Minister of Home Affairs, Kareem Musa, explained that Dawson’s passion for working with the youth and vulnerable communities truly made him a unique and key figure of the LIU. Hon. Kareem Musa, Minister of Home Affairs and New Growth Industries: “Mr.Dawson truly was one of a kind. It has taken him many many years to build the type of reputation and credibility that he had on the streets of Belize City in particular, the kind of trust that people have in him and that is truly owing to the fact that he was a real and genuine person unlike any other that I have ever met.”

Vejea Alvarez, Love News: “According to Musa, about a week and a half ago he visited Dawson in the hospital and pleaded with him to focus on recovering. But he says that even in sickness Dawson’s main focus was sparking a change among those who believed in him

Hon. Kareem Musa, Minister of Home Affairs and New Growth Industries: “He had preparing along with Deputy Rosado the launch of the multisectoral approach which again is over the last year a lot of work has gone into that with the LIU and I said Mr.Dawson please focus on your health, Dr.Rosado and myself can handle it and he said to me “Minister if it is the last thing that I do I need to let Cabinet know that we believe in these young men and women and it’s not just about letting Cabinet know it’s about letting those young men know.”

Vejea Alvarez, Love News: And that passion was scene in Dawson’s actions. Last year January, Dawson was on the ground within hours of a known gang figure being killed to stem any form of retaliation.

Alden Dawson: “We have to make sure that we keep in mind that crime and violence is not something that is fixed over night. We are suffering from a malignant sore that was created from great neglect over many years especially in Belize City and until we start looking at crime and violence as a public health issue that cannot be solved by government, by you and I but as all of us together coming together as stakeholders to see what resources we can bring to the table to see how we can effect change especially in these poverty stricken communities especially in Belize City that is the hub of violent crimes then we’ll not be able to see the advancement of our work that we’re doing.”

Vejea Alvarez, Love News: Dawson spent six years of his life working with troubled youth at the Wagner Youth Facility the youth arm of the Kolbe Foundation. Virgilio Murillo, the foundation’s CEO, says he reached out to his close friend only yesterday and was shocked to hear of his passing. He explained the fundamental role Dawson played in the rehabilitation of many minors who are now productive members of society.

Virgilio Murillo, CEO Kolbe Foundation: “He had a passion for what he did. He was very much into trying to assist these youths with getting out of a life of gangs and crime as a whole. So he had that passion, he had the technique, he had the strategies and you know he tried his very best and I know he has impacted a lot of lives because I have met a few of the guys out on the streets and they always spoke very highly of him and how he has allowed them to steer away from crime.” Chester Williams, Commissioner of Police: “As I described him on social media this morning he is like the lion. You know in the jungle the lion is looked upon as the king but he has the tendency of a tiger, the tendency of a tiger is that he’s an aggressive hunter, he’s strong and you know I used those two cats to describe how I could remember William.”

Vejea Alvarez, Love News: Dawson’s legacy will now be engraved in the Ministry of Home Affairs multi-sectorial approach to crime. Musa says that without his immense contributions, the multi-ministerial approach may not have seen the success it has.

Hon. Kareem Musa, Minister of Home Affairs and New Growth Industries: “The multi-sectoral approach only took off over the course of the last year in 2022 and to see at the end of the year that we had results that we had not seen in the last thirteen years is truly remarkable and it is really all owing to the type of work that Mr.Dawson has been putting in every single day no matter the time of day if it’s one in the morning he’s called upon he responds. So when I say that he is irreplaceable I mean that.”

What’s next for the Leadership Intervention Unit?