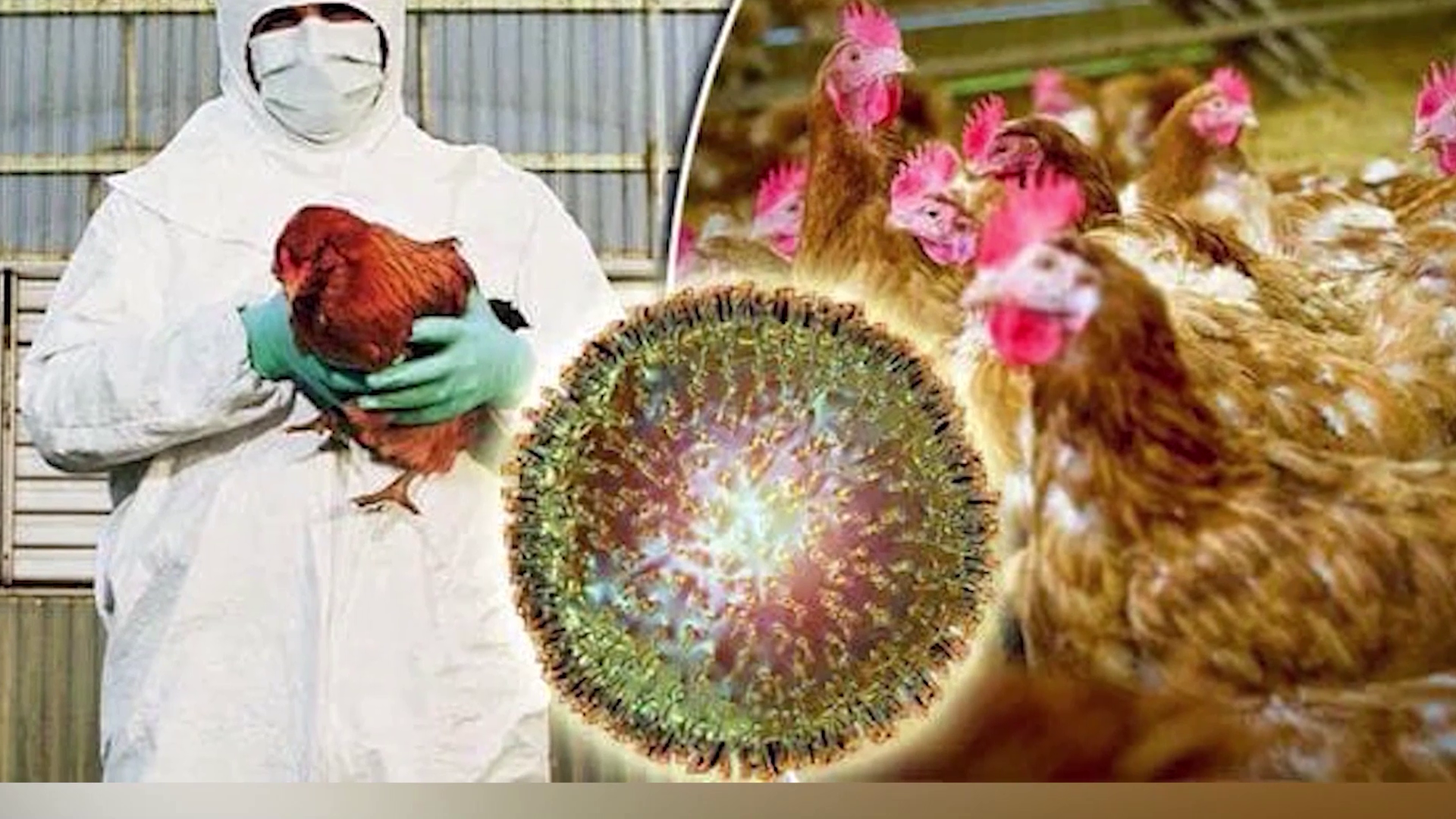 There were no positive cases of influenza. That was the stance of the Belize Poultry Farmers’ Association on Tuesday and a day later, Minister of Agriculture Jose Mai justified the reasoning behind the slaughter of scores of birds by saying that the ministry could not (quote) “wait on a confirmation from a lab one month down the road to act” (Unquote)  Today, the Belize Agricultural Health Authority (BAHA) announced that it has revoked the Order of Areas Infected with Avian Influenza Disease. 86 farms in Blue Creek and Shipyard were samples and eight of those farms had weak positive tests for antibodies. Those initial results triggered an emergency response plan and BAHA says that both they and the private sector put preventative measures in place, which include the slaughter of scores of birds. Additional testing on 141 flocks, however, yielded negative results. The National Veterinary Service Lab conducted advanced serological and molecular tests on the eight farms that had positive results. All those new tests came back negative. Samples were sent to the labs of the World Organisation for Animal Health and they’ve confirmed in results sent to Belize on November 4 that the country is free of bird flu.