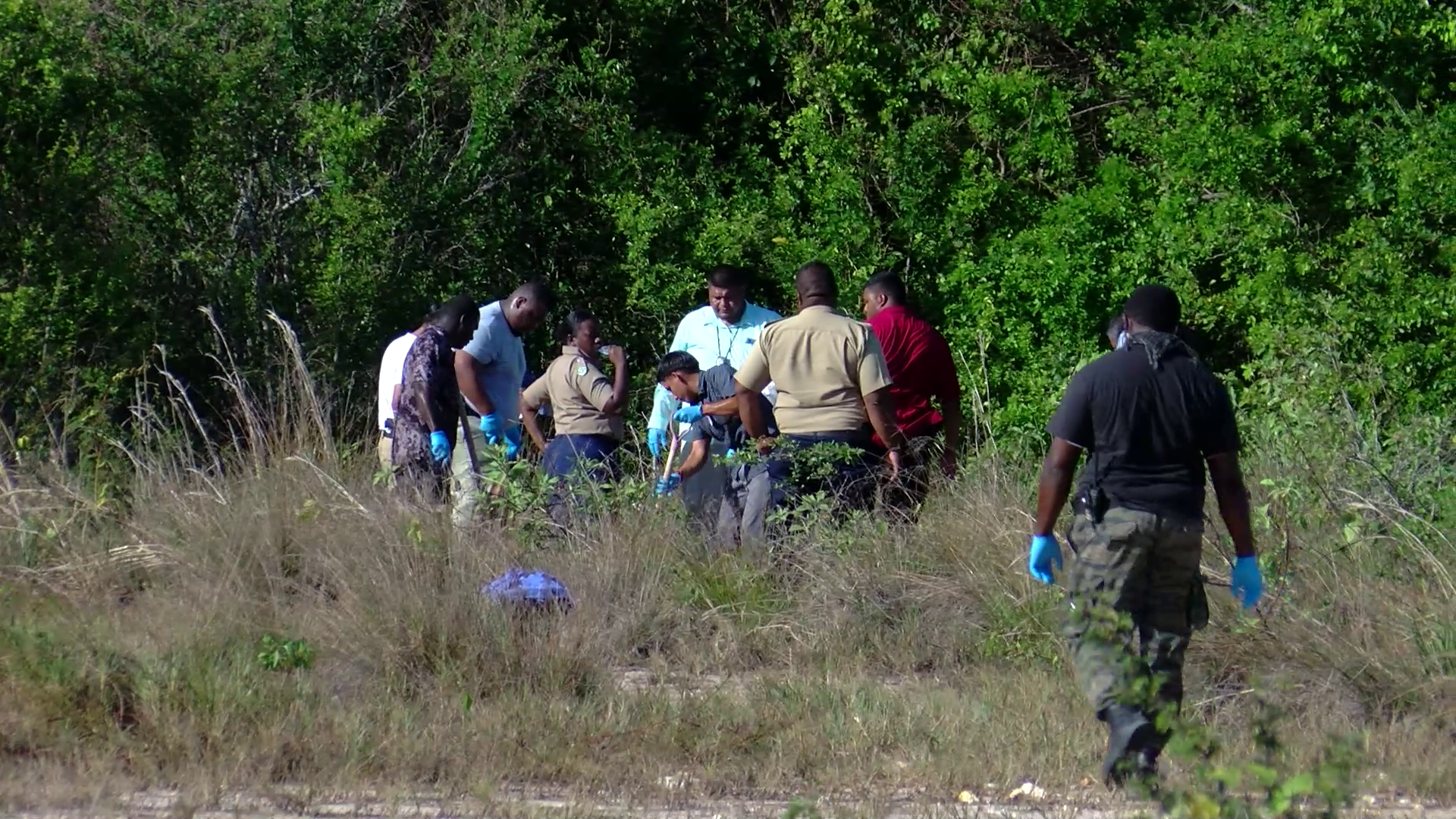 Tonight, the family of 27-year-old Akeem Augustine, a Belize City man who went missing last year, continues the search for him. The family was hopeful that the skeletal remains of a man that were found yesterday in the Jane Usher area, the last place Augustine was seen, belong to him. But their hopes were shot down today when they confirmed with police that the body was not Augustine’s. His sister-in-law, Niricie Mejia, says that tomorrow makes one month since the Flamboyant Street resident vanished and they are still no closer to finding him. She claims that the family is now receiving threats from persons they believe were involved in Augustine’s death. Niricie Mejia, Sister-in-Law of Missing Man: “We received all kinds of information concerning him and it’s almost a month, well tomorrow will make a month since he’s missing. From sources and the police officers every little body or parts that they find they inform us and we go see it and not him.”

Reporter: Was the family hoping that was Akeem ?

Niricie Mejia, Sister-in-Law of Missing Man: “Yes. They were hoping that it was him because they really want closure. From sources and stuff that we gathered from people who were at the same place with him that they have a video, we got texts, we got threats that we’re next and all kinds of things and we know our brother-in-law isn’t a good person but he was trying to change his life around and he was trying to do good for the sake of his son and his girlfriend and he was really trying. Yes he’s not a good person but at the end of the day everybody gets a second chance and to make something like this happen it is just really unbelievable and from what we heard it’s just a set up but who am I to say ? The situation just happened.”