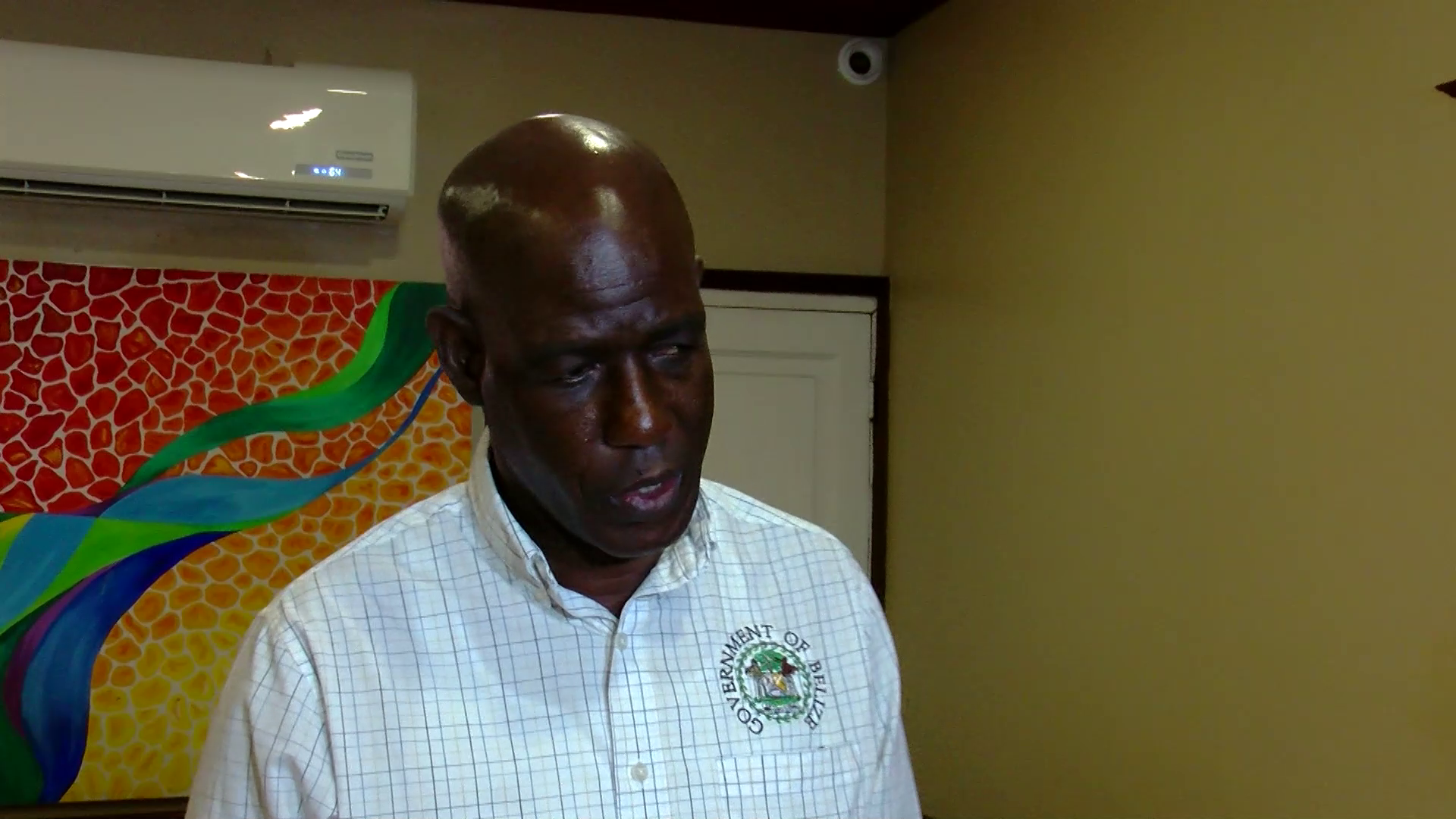 The residents of Alta Vista Village, Stann Creek will soon have access to clean running water. For the past couple months, the villagers have been battling with discolored and muddy water coming out of the pipes. Investigations revealed that a Canadian developer had purchased a property in the village where the dam is located. The owner hired a contractor to clear the land that he intends to use for planting. However, the contractor graded the land too much which ultimately led to erosion. The landowner was reportedly not in the country when this incident occurred. However, area Representative, Rodwell Ferguson, explains that they have consulted with the developer who has agreed to provide a temporary water source for the villagers to have access to clean water.