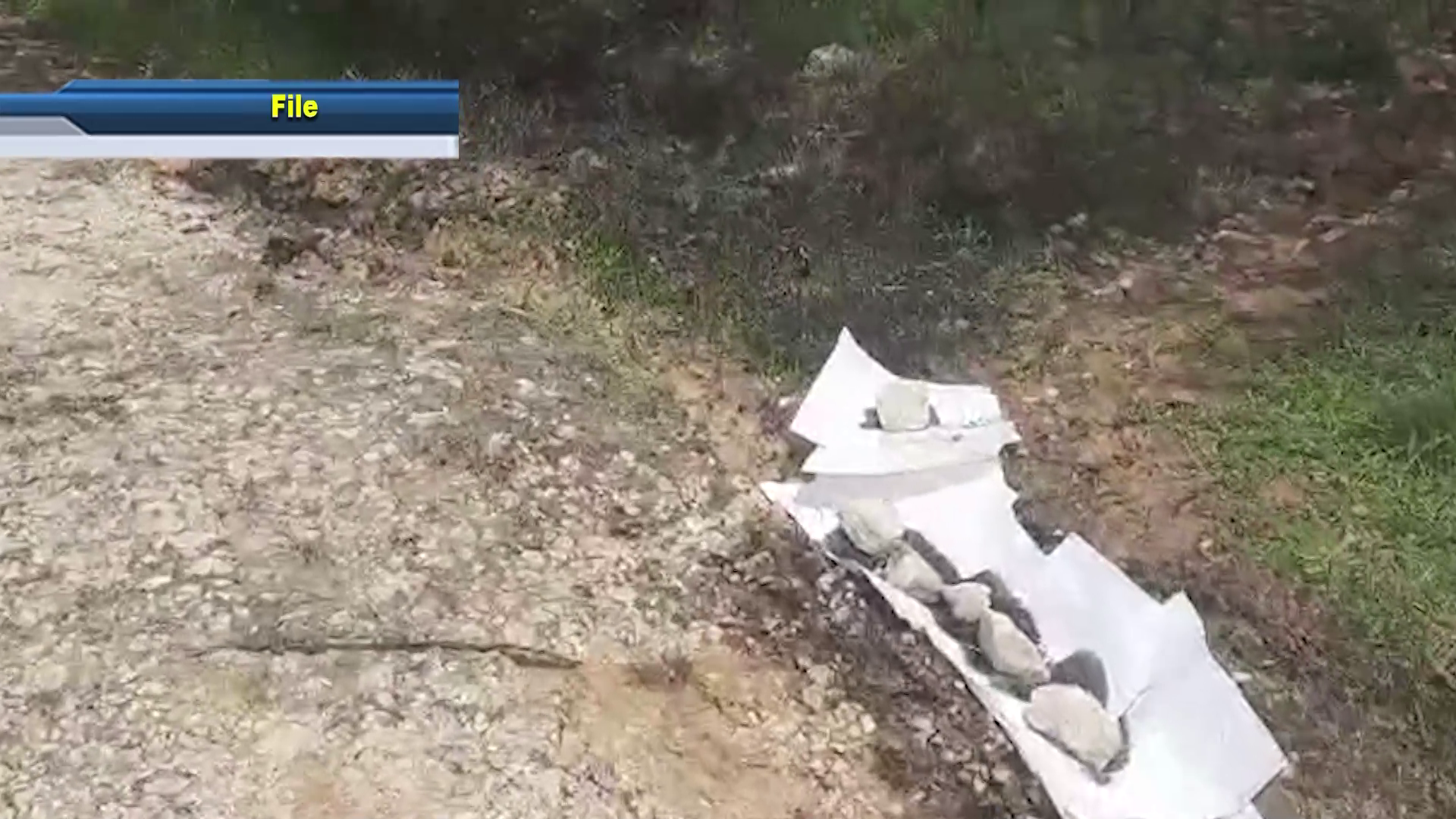 An Update on Benque Oil Spill

Back in October residents of Benque Viejo del Carmen Town in the Cayo District expressed discontent over an oil spill that affected Coffin Creek which leads to the Mopan River. An investigation was launched by the Department of Environment and revealed that oil had drained into the waterways from a nearby damaged oil tank belonging to Westline Bus Company Limited. A DOE team on the ground managed to contain the spill, but the amount of discharge was not determined. DEO issued a pollution abatement notice to the bus company to ensure the necessary measures are implemented to avoid further environmental impacts, and subsequently seek legal advice in the prosecution of the offence and/or levying of applicable penalties under the EPA. According to Chief Environmental Officer Anthony Mai, the penalty is still being discussed. We asked him for an update. Anthony Mai, Chief Environmental Officer, Department of Environment: “The first thing we did we responded to it.  We were able to contain it. We were able to clean it up. We were able to fix the facility or at least recommend for the facility to be fixed. The owner of that facility has been cooperative throughout the entire process. We have written to the owner indicating that the activity violates the environmental law and there’s a certain fee in terms of penalty. There is a provision under the law to settle the matter out of court. The owner has decided to settle out of court and has provided the department with a proposal for that settlement. The law requires for then the department to consult with the minister and with the legal counsel and to make a final determination on the proposal that has been submitted and so that is the stage where we are at at this point.

Reporter: Okay so are you allowed to disclose what is the settlement fee or fine ?

Anthony Mai, Chief Environmental Officer, Department of Environment: “Not yet until the minister and the legal counsel and I have met to discuss and decide on it. Once it is decided on then we could share that information. Hopefully we could get that done probably by next week. The Department of Environment definitely has guidelines. One of the first things when it comes to fuel is a requirement for fuel to be stored in a containment structure that is able to hold 110% of the capacity of the largest tank. The idea then is that if a tank is to rupture that the fuel or the oil in this case would have remained contained within the containment structure and so it would have been easier to clean up and it would not spill into the environment. In this particular instance in Benque the tank was not in a containment structure therefore it just leaked directly into the environment. If all industrial sites that uses oil or any type of hazardous waste, hazardous material if all industrial sites would use a containment structure the possibility of a spill, a negative impact to the environment would be significantly reduced. In addition to that there is certain requirements for set back distances from these containment structures to nearby water bodies. Again it depends on the amount of fuel that you store. If you store a large amount of fuel the distance is quite significant. If you store a small amount then it might be a bit shorter but there are conditions and guidelines in place that the department provides to industries to kind of mitigate these potential impacts.”

According to Mai, there are ways to appropriately dispose of waste oil.

Anthony Mai, Chief Environmental Officer, Department of Environment: “There are definitely alternative use to it so the proper thing to do with it obviously is to there is some refineries for example we have National Waste Oil collection program where we have a company that comes in from Guatemala and the waste oil is taken to Guatemala and used in refiner and etc so they still process it further to obtain certain products from it. In Belize we do have a really rudimentary sector that uses it to kind of smelt aluminum etc you know there’s a sector where I don’t want to say the Mennonites but again the companies would collect aluminum products they would use waste oil to kind of create a furnace and then melt the aluminum and then repurpose it into maybe a comal, a stone, a pot, etc and so waste oil is used within that sector as well.”

Shyne is thinking of municipal elections,…