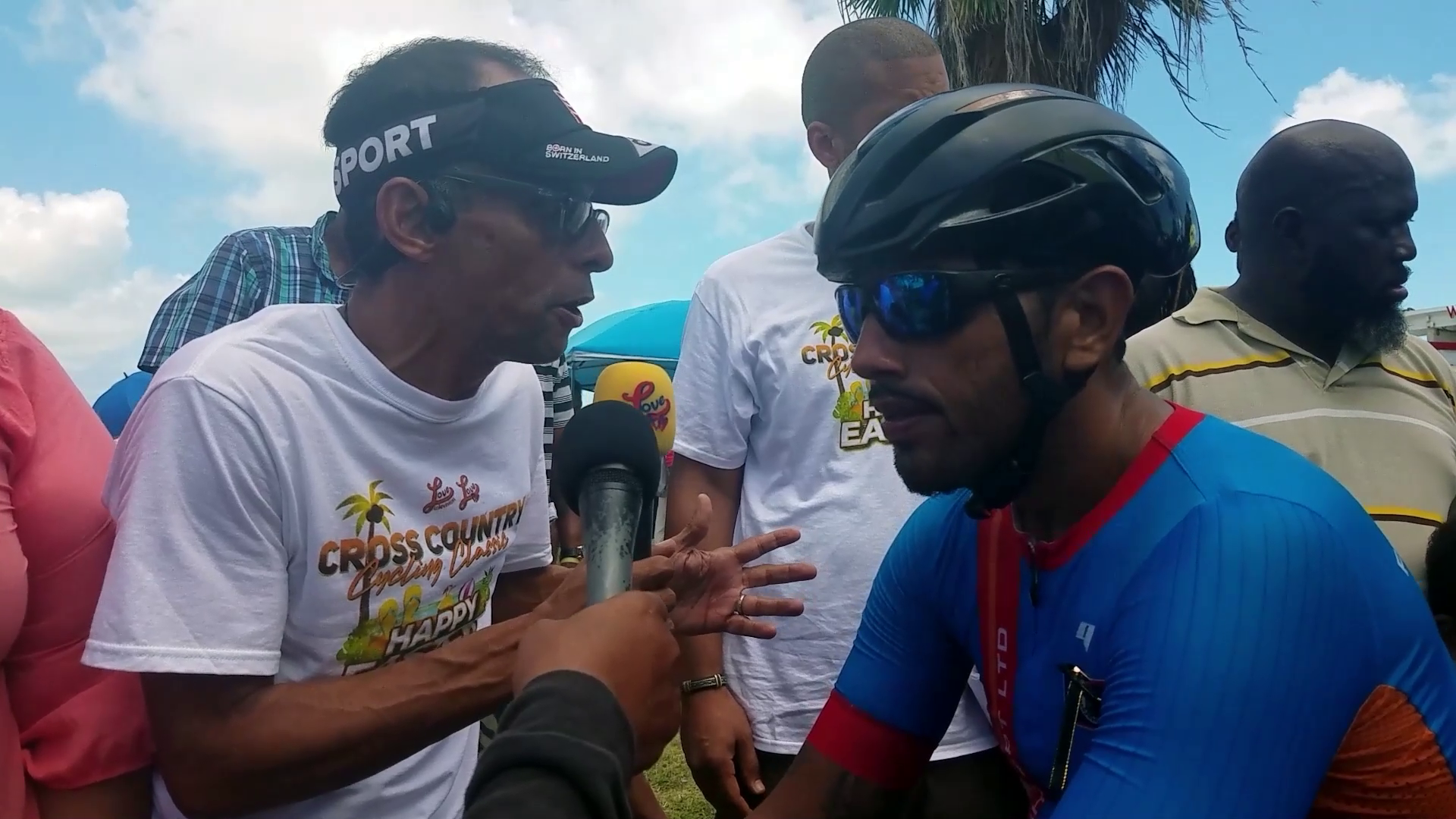 An Update on Marlon Castillo’s Recovery

Belizean cyclist Marlon Castillo continues to recover after losing his right hand following an accident with a meat grinder. Castillo is a well-known cyclist who won many races during his time. In recent years, Castillo became more involved in his family’s meat business in Belize City. Castillo was grinding meat when his right got stuck. As for Castillo’s cycling career, many believe that it may be over. Santiago Castillo who owns a cycling team and has fostered a great relationship with Castillo, says there are opportunities in the Paralympics. Santiago Castillo, Proprietor, Santiago Castillo Limited:  “When it first happened I got first hand information from the hospital that when he awoke from surgery and he looked at saw he had no right hand he broke down in tears and that he dozed off, he was anesthetized and still groggy and fell asleep and when he saw his hand again he cried again and this happened a few times during the course of Monday after the operation. I went to see him yesterday and by then he was in a much calmer state. I feel that the pain killers and drugs he’s taking has sedated him. What Marlon can do to still be involved in the cycling is join the paralympics. There is a whole bunch of athletes in fact there is one specific cyclists that has lost an arm and a leg and still competes and at a high level at the paralympics and on training rides in the US they can’t drop him that’s he strong he is and I belive that would be a clear example to Marlon that he could go on to be one of the top worldwide contenders at the paralympics so that is certainly a dream that I would encourage him to pursue to remain in the sport but he will have to want it. Like I said Marlon had already lost interest in the sport and had quit riding from 2015 util 2022 that’s seven years. Marlon is now 35 relatively still a young man but for your information a cyclists stats dipping down at that exact age of 35. Most cyclists start looking to retire from between 35 and 40 years old but at the paralympics it would be a different level, Marlon could go on to dominate that until he’s almost 50 years old or even old because it’s by age groups and so I would encourage him to do that if indeed he wants to remain with the sport.”