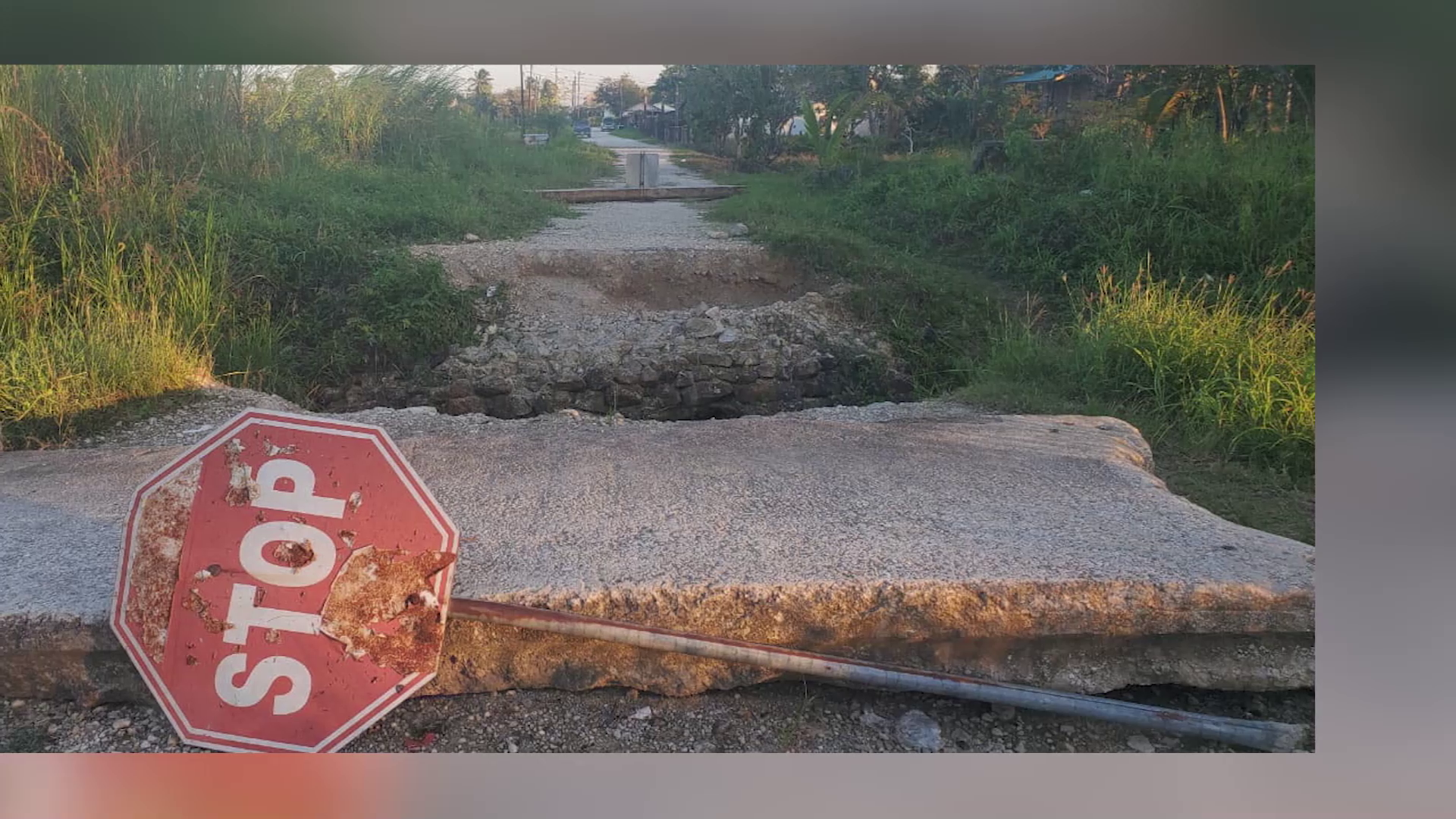 An Update on PG Motorcycle Accident

Yesterday, we told you about the man who was injured in a motorcycle accident in Punta Gorda. He has now been identified as Rafael Cal of San Miguel Village, Toledo District. He received injuries to his knees and was taken to the hospital for treatment. As we reported, Cal accidentally drove into a creek. One resident told Love News that when Cal realised there was no bridge, it was already too late.  Following the incident, residents of Punta Gorda Town are asking local authorities to place caution signs near a fallen bridge on Cemetary Lane. Punta Gorda Mayor Charles Salgado told Love News that the council has been working on getting the matter addressed. He told Senior Correspondent Paul Mahung that one of the challenges is the fact that the PG Town Council is still not yet financially stable.