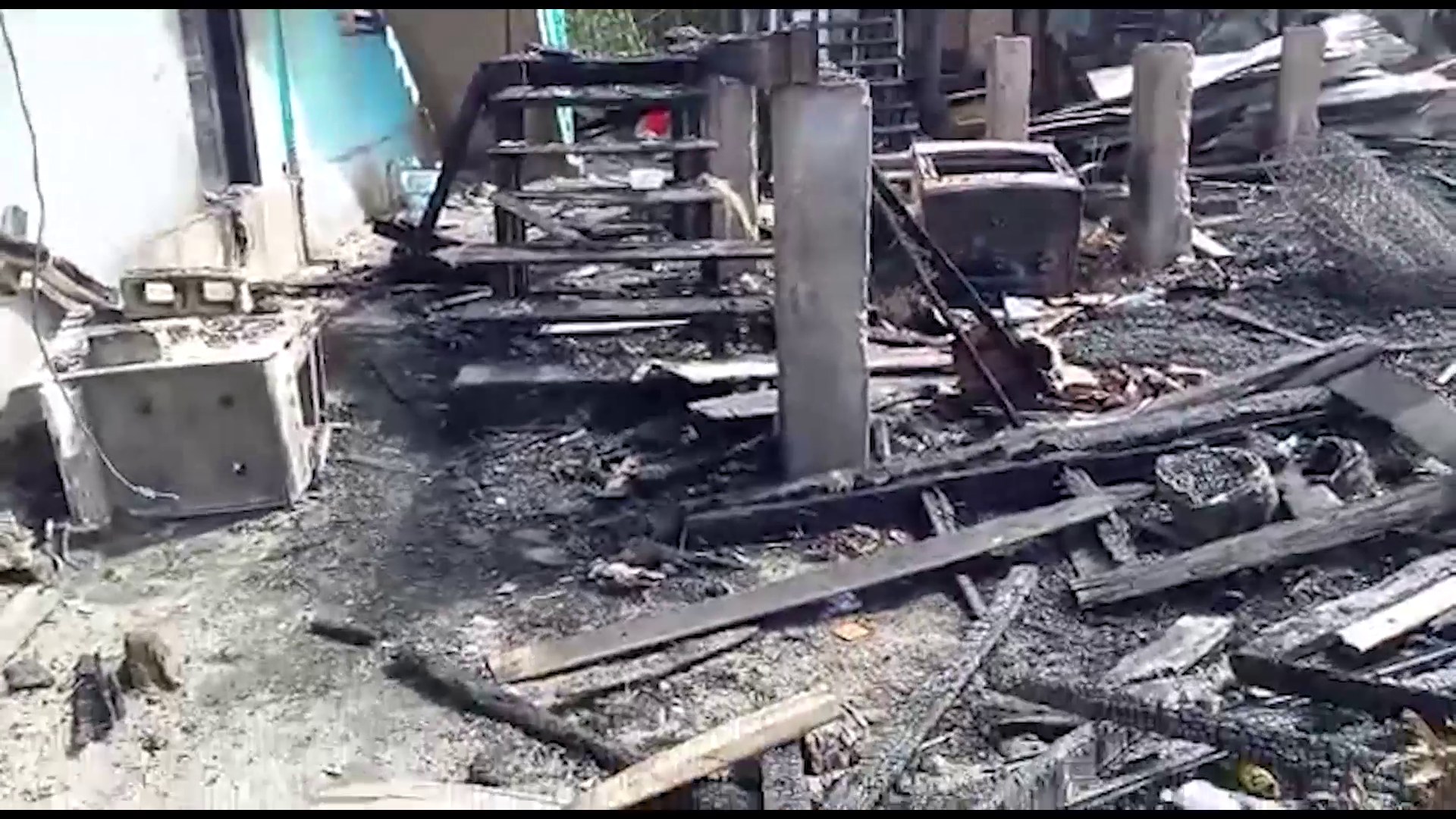 And Update on Fire in Seine Bight Village

The National Fire Service continues its investigations into the Seine Bight house fire which left eighteen people displaced. However, despite the family’s belief that the incident was a result of arson, fire personnel have found no concrete evidence to indicate this. The National Fire Service’s station supervisor, Kenneth Mortis, explains that the family members are still being questioned by authorities; but are displaying a bit of resistance in relaying adequate information. Kenneth Mortis, Station Supervisor, National Fire Service: “What we learned from this fire was that the entire five building structure was a network of family, it’s a family-owned establishment that had a total of 15 members being displaced age range 2 to 50 years old where the fire started from would represent the larger of all the structures which was a 20×20 wooden. While we know that these buildings didn’t have electricity we know that the mother of these children up to this morning they weren’t fully cooperating with either the police department nor the fire department. They are leaning towards somebody maliciously setting fire to these establishments, the fire department believes otherwise. We have unconfirmed reports from one of the neighbors and it’s unconfirmed because this is a conversation by two of the kids whereby this neighbor heard conversation between the two kids saying that “you see you set this place on fire.” While I must stress that this conversation came from two children it’s unfortunate because we cannot take their information credible in the absence of the parent or a social worker which now gives these family members enough time to detour that unconfirmed report. If that family isn’t cooperative with either agencies unfortunately we would have to rule this fire as an undetermined cause but we can definitely say it wasn’t electrical nor it wasn’t a malicious act in terms of arson as what the family member was trying to say.”

The fire happened on Monday morning and destroyed five structures.