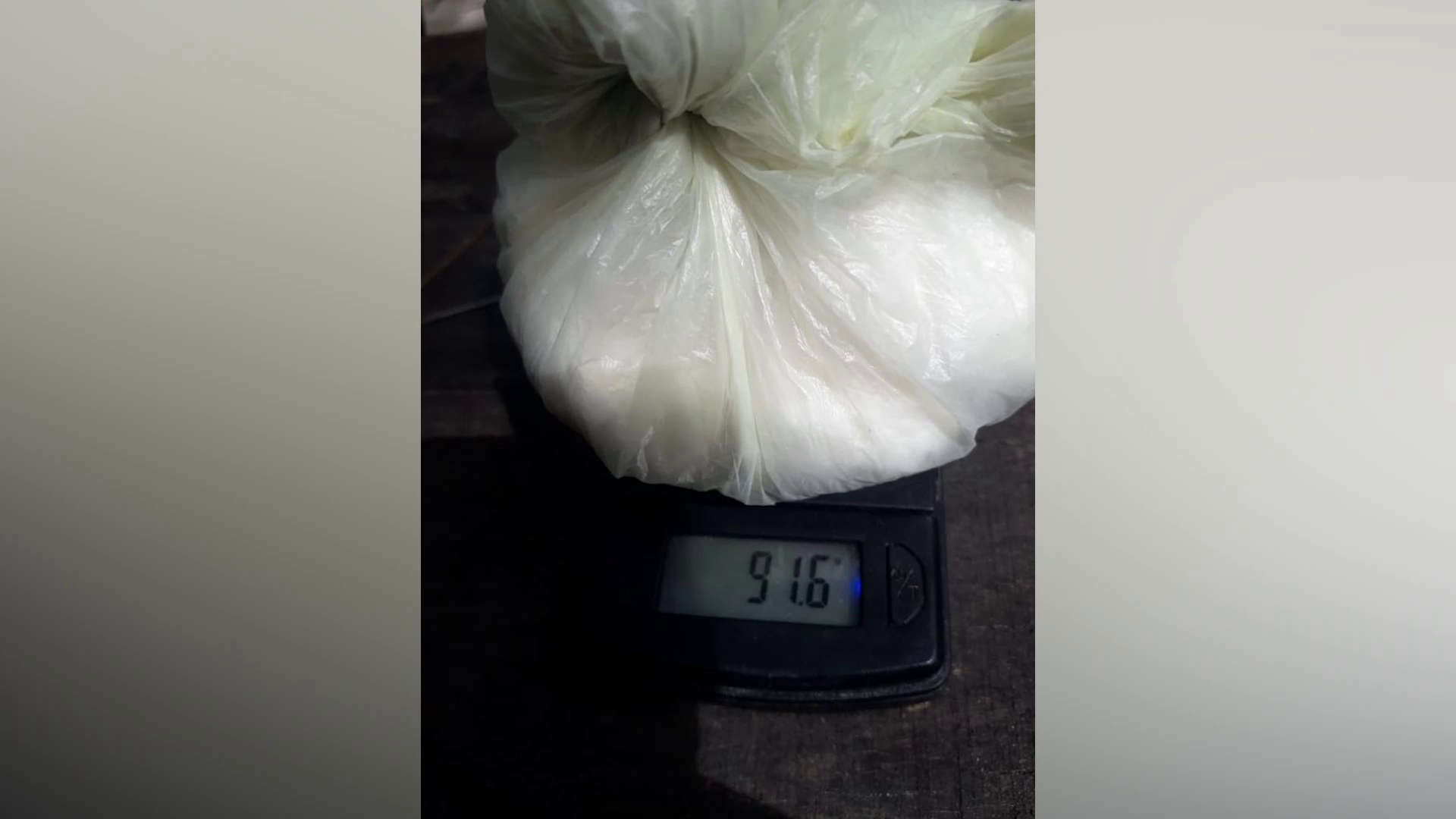 Police in Orange Walk District conducted a series of anti-drug operations yesterday in the northern municipality. They made several discoveries, which included 34 packets of cocaine which amounted to 10.1 grams, a second parcel containing 91.6 grams of cocaine, and the third discovery of 27.7 grams of crack cocaine. The drugs found have a combined weight of 101.6 grams of cocaine and 27.7 grams of crack. No arrests were made in this case. No arrests have been made but police say they’ve managed to find a gun in western Belize. Yesterday, Police conducted searches inside the Santa Elena Town Cemetery, which led to the discovery of a pink plastic container that contained a black .38 revolver. No one was in the area at the time of the discovery. As a result, the firearm was sealed, labeled, and deposited as found property.