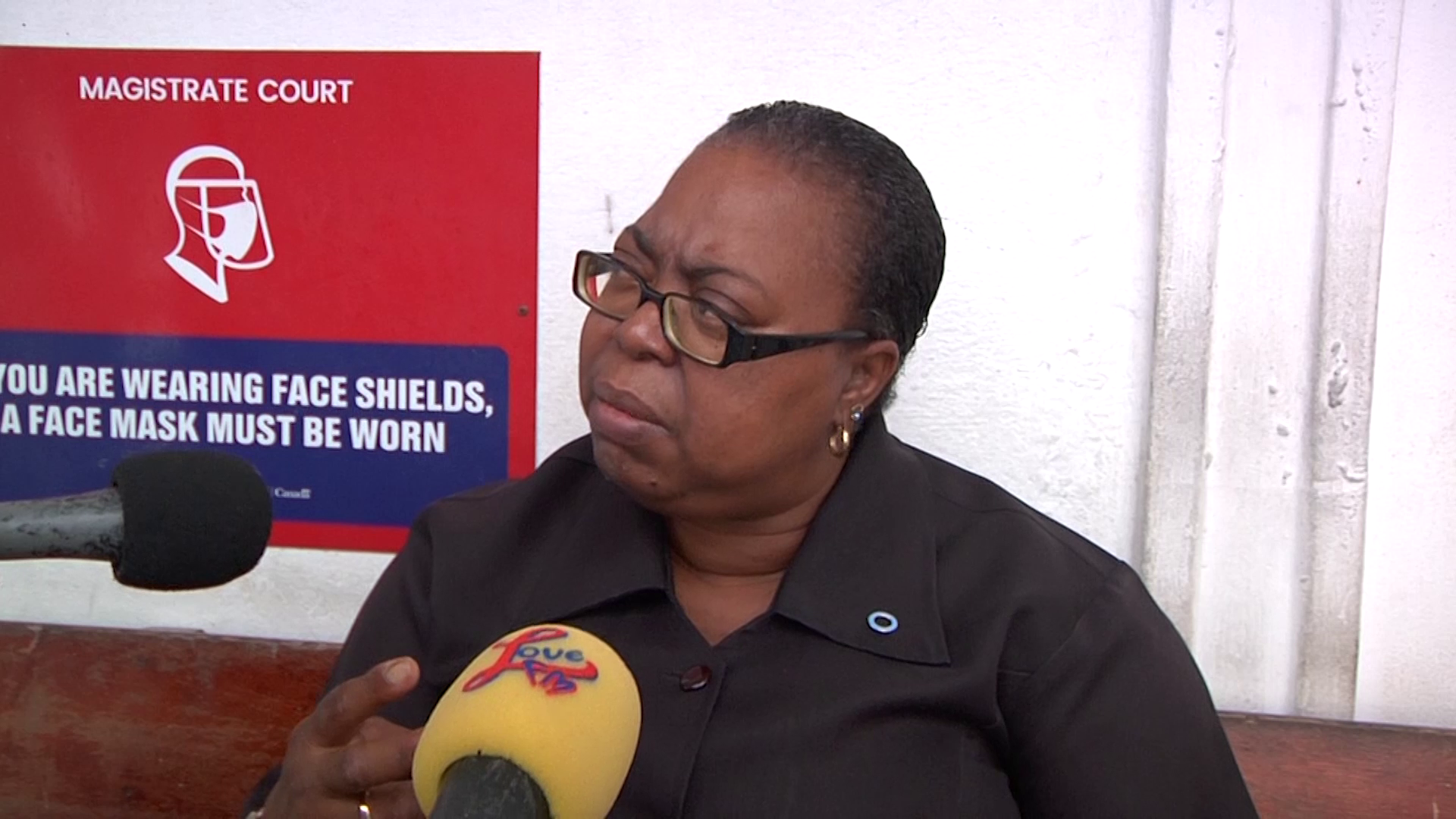 Public sector workers and teachers saw the ten percent pay cut, implemented by the Briceño administration in 2021, being lifted in July and since then, there’s been a debate on increments, which were also frozen last year. The government has insisted that those increments are not automatic and when asked about it today, the President of the Association of Public Service Senior Managers (APSSM), Sharon Fraser explained why it is that way. However, the APSSM President was quick also to point out that the heads of government departments have made sacrifices well before the current administration came to power. As a matter of fact, says Sharon Fraser, H.O.Ds saw increments frozen and allowances cut.

Sharon Fraser, President, Association of Public Service Sr.Managers: “I can’t speak to the issue of CEOs but I can speak to the issue of HODs. HODs made sacrifice as far as their allowances before increments were even taken away. That was the first sacrifice that was made. HODs gave up the percentage of their allowance. Nobody is talking about that but I have to speak on behalf of the HODs that was the first sacrifice that was made so restoration – and I will tell you that HODs also lost their increment so it was a double loss for HODs losing a portion of their allowance and also losing their eligibility to receive their increments so it is a loss twice. I’m not in any way comparing HODs to the average public officers but I needed to say that.”

BTB and Sound Diplomacy to Collaborate