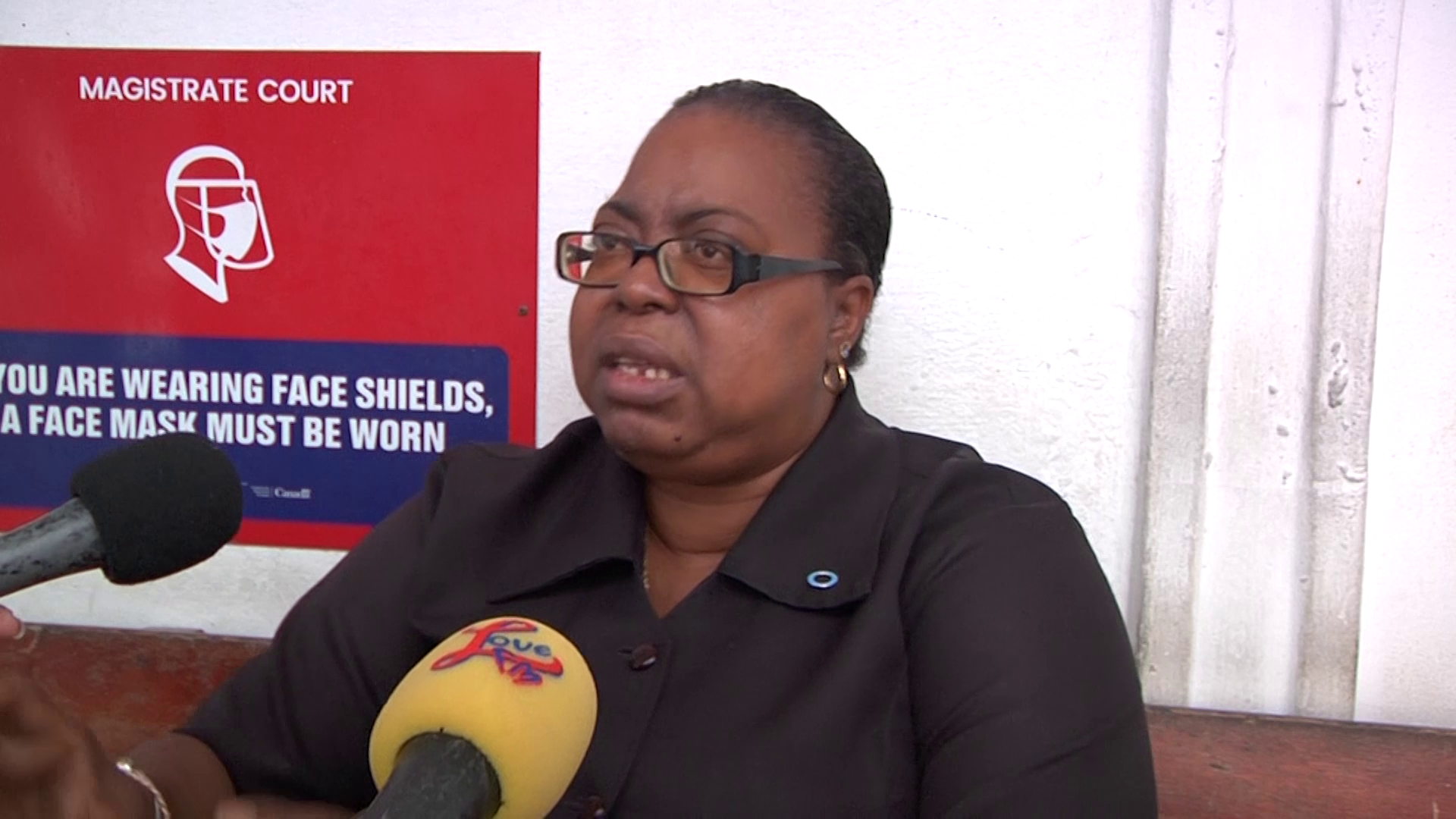 Even though increments are not automatic, the APSSM President, Sharon Frazer also discussed the issue of allowances. That money was reinstated to Chief Executive Officers earlier in the year. While Frazer stayed clear from that, she explained that allowances are given as part of employment packages and that money is based on what work the public officers do on a daily basis. Sharon Fraser, President, Association of Public Service Sr.Managers: “When it is they decided that they were going to return the 10% that was a part of the package of the 10% and also the percentage of the allowance for the HODs. So if you’re returning the 10% the whole package then it would have been important then to also look at the other portion of the package which was the reinstatement of the portion of the allowance that was taken away. Now as far as the CEO is concerned I can’t speak to that because I didn’t enter into any contract with any CEO. It would seem and based on my understanding the CEO came in on the condition that they would have received this x amount of allowance right ? It would have been a reduced allowance compared to their predecessor but that is a decision that was also taken pre this administration that these allowances would have been cut. But I clearly can’t speak to the issue of the CEOs. Like I said I didn’t enter into any contract with them I can speak on behalf of the HODs and to explain to you that the sacrifice of the allowances being cut was done even prior to right ? So they had made that sacrifice so if it is you’re going to reinstate a 10% and there were other things attached to it then the reinstatement should occur as far as all the attachments including I must admit, including the increments. I disagree with you because persons who end up with certain allowances is based on the responsibilities that they have. So if it is that you’re getting a hundred dollars and I’m getting a hundred dollars plus fifty dollars for responsibility it’s because what I’m doing is a little bit more than what you’re doing. So I wouldn’t agree with that statement that you make that putting it on the same level. People who are getting certain allowances are getting it based on what they do. So if it is that – and like I tell you I can only speak as far as HODs is concerned. I have no authority to speak as it relates to CEOs. As far as the HODs are concerned whatever allowances they get is based on the level and the amount of responsibility they get.”