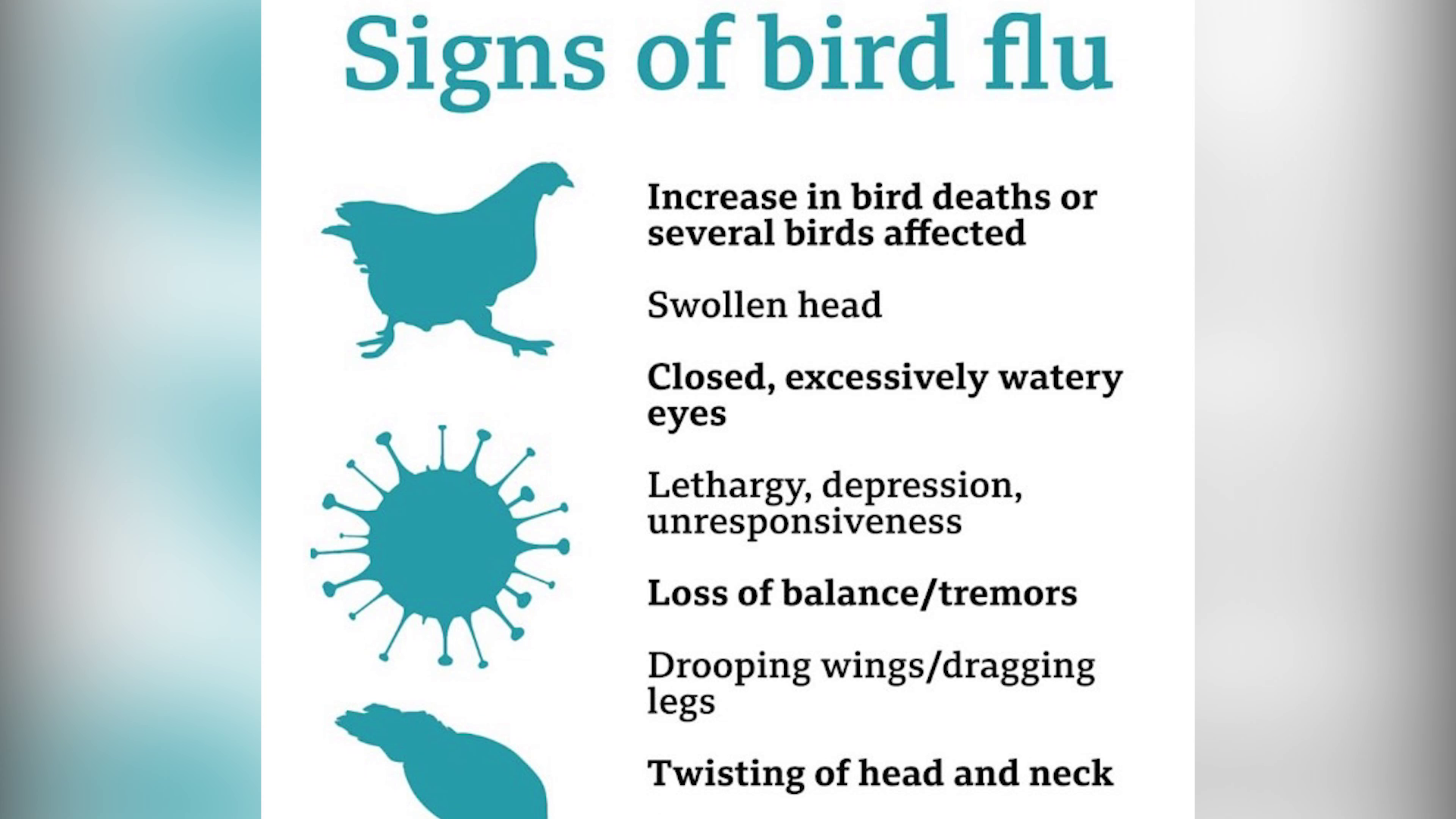 The Belize Agricultural Health Authority is remaining vigilant as it monitors developments across the border in Mexico related to avian influenza. The highly pathogenic H5N1 and H5N4 have been reported in backyard poultry and farms in nine Mexican states. Cases have been reported as far away as Colombia and Peru in backyard poultry, pelicans and other wild birds. There have also been H5N4 cases reported in the United States. Because migratory birds head south between September and December, BAHA anticipates that there is a high probability of the disease affecting birds here in Belize and other parts of Central America. At this time, BAHA is implementing a series of measures, which include inspections at all points of entry, especially of passengers and vessels coming from affected countries and restrictions on the importation of poultry and poultry products originating from the affected countries and zones. Poultry farmers here in Belize are advised to strengthen and maintain a high level of biosecurity in their establishments and are encouraged to report cases to BAHA, the Ministry of Agriculture and other relevant authorities.