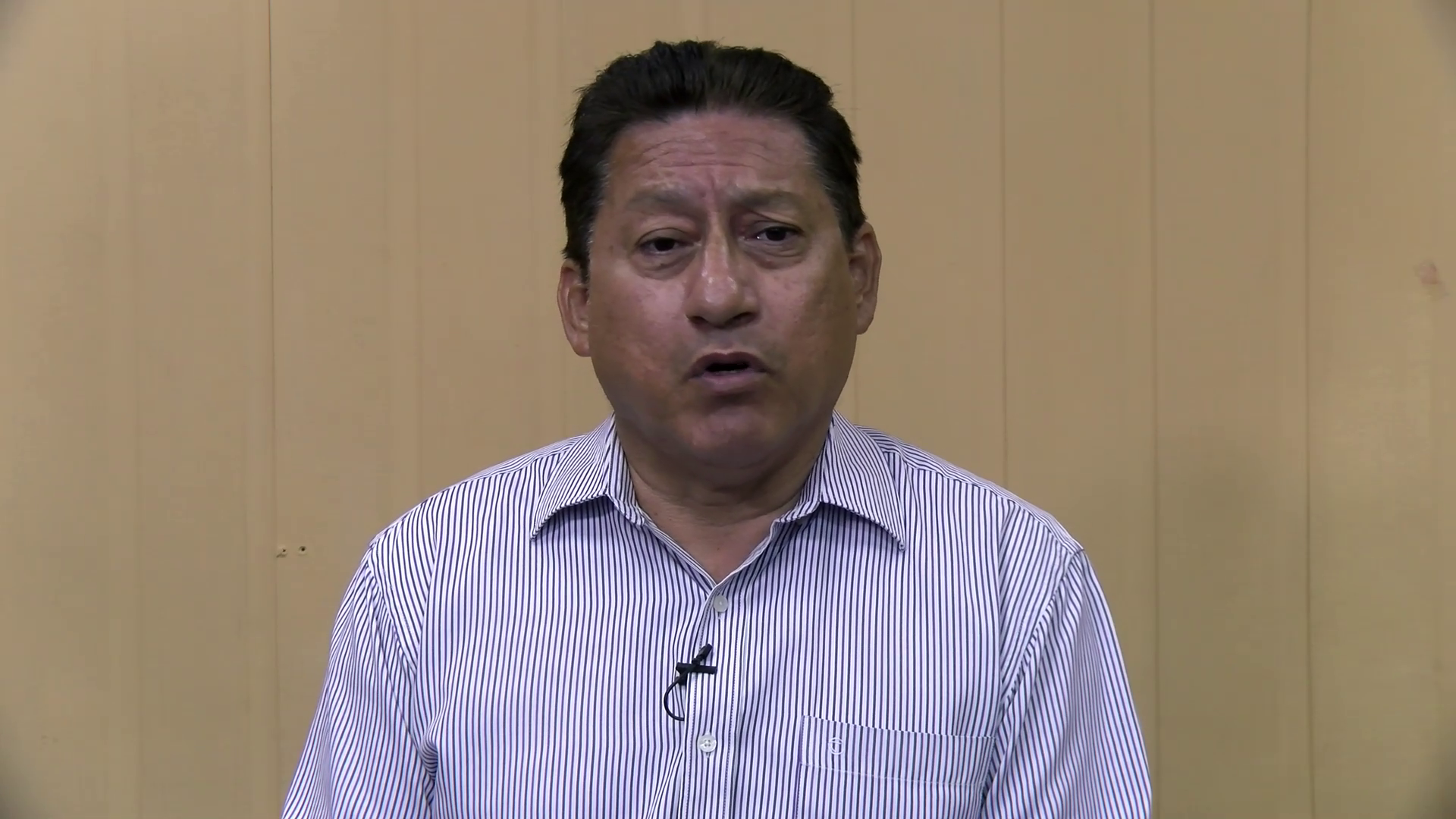 If the BBB President’s predictions about the revoking of Brad’s Boledo license come true, it is likely the company will sue the Government of Belize for what is seen as an ironclad contract. In our discussion about the lotteries, the Belize Business Bureau’s Arturo Lizarraga was asked if the taxpayers should be concerned about that. Here’s how he explained it. Arturo Lizarraga, President, Belize Business Bureau: “People forget that the nationalization of the utilities cost us almost a billion dollars and there’s only two parties profited from it the people who owned the utilities and their attorneys. So it’s a very exclusive club that walked away with almost a billion dollars of the people’s money so in comparison to that scam this is nothing, this is a little bit of money. Yes there is a cost but I also believe that that cost is small compared to the benefit it will bring to the general public in terms of healthcare. I also would suggest that this issue I am certain that the agency that is in charge of compliance for this particular business did not just pop up and decide to issue a letter that has been publicly circulated. There is clearly issue of compliance and I am certain that the government will proceed with those issues which is different from the issues of nationalization which was nationalized because we want it, this is an issue okay you haven’t been performing properly and therefore we will close your contract and acquire the business. So I think there’s a little bit difference and you know I don’t believe that this will just die away this is clearly a lawsuit in the making and it has been from the day they knew how to watertight their contract and have off shore countries and hide their beneficial owners so you know there’s no strange result there. We will have a number of lawsuits but it won’t cost as much as the other two big private club hustle that happened with the utility companies.”

We stress that the Lotteries Committee has not yet decided on whether Brad’s contract should be revoked, but it did outline a list of 31 violations, which has made the committee consider revocation a possibility. Brads has until next Monday to respond to the Committee, which is chaired by CEO Narda Garcia.

Is the BBB a pro-government mouthpiece? The President…

Will Rejection of Waterloo’s Project Prompt…

Ministry of Ed. continues to move…

MOESCT working with the MCC to…

Tour guide drowns while on tour…

LOO Calls on Police to Effectively…

Elderly Man Killed in Hit and…

Fighting Gender Based Violence with Art

Fire in Alta Vista is a…