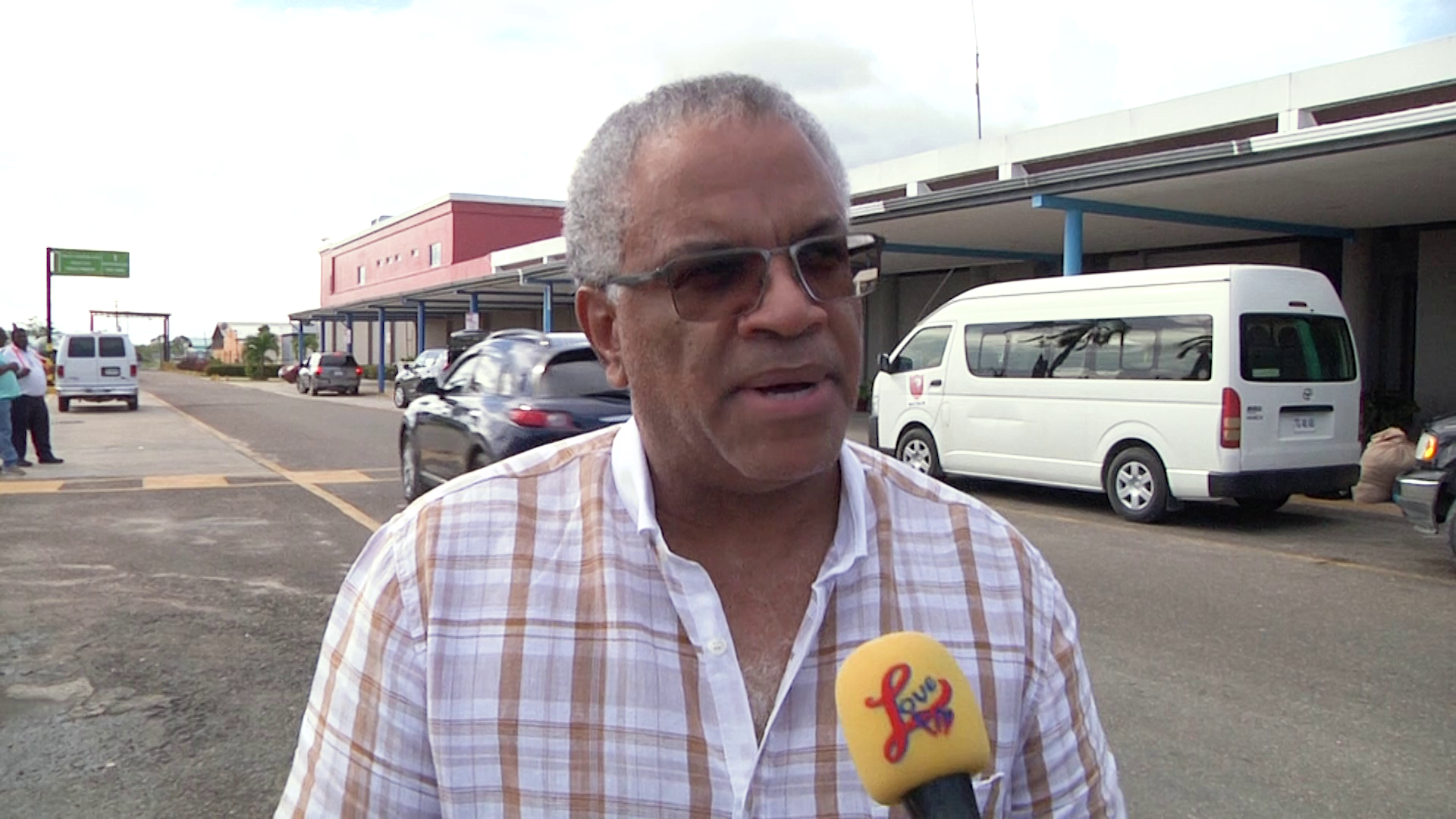 A Belize Defence Force soldier was shot on Saturday during an incident near the Valentin Conservation Post along the Belize/Guatemala border. The incident happened at 3:30 pm and an official press release from the BDF says that (quote) “the incident resulted in one of the soldiers receiving a gunshot wound to the upper quadrant of the gluteus maximus…the wounded soldier was extracted from the Valentin Conservation Post and taken to the Western Regional Hospital…”(end of quote) The BDF clarified that there is no medical indication to suggest that his wound is life-threatening. Love News has confirmed that an immediate investigation has been launched into the circumstances that lead to this incident and will involve members of the Belize Police Department for transparency. Minister of Foreign Affairs, Eamon Courtenay has been briefed on the situation but he says there’s still doubt as to who pulled the trigger. Eamon Courtenay, Minister of Foreign Affairs: “The ambassador in Guatemala reported to me the preliminary reports. The final report I haven’t received since I arrived. There seems to be doubt at least at the last report I got there was doubt as to who actually fired the shot. I know that they were evacuating the soldier I hope he was evacuated safely and he’s fine but I don’t have the final report at this time.”

Reporter: But they will be conducting an investigation as would we?

Eamon Courtenay, Minister of Foreign Affairs: “Oh yes we will certainly find out who it is. Let me just say we will do our investigation and we will know whether or not it is from this side or it is from the Guatemalan side. At this stage I don’t want to speculate about the investigation I’m sure has already started.”

This morning Police Commissioner Chester Williams informed reporters that BDF soldiers are claiming that the shot came from the Guatemalan side of the border. Chester Williams, Commissioner of Police: “At this time investigators are still trying to ascertain exactly who fired the shot and from which direction it was fired. Based on what the BDF soldiers reported is that the shot may have been fired from the direction of Guatemala but we’re still trying to ascertain if that is so. I know the BDF who was injured is still admitted to the Western Regional Hospital and from what I was briefed is that the slug is still lodged in him and so the slug will be very key for us in determining the type of weapon that was used and even maybe perhaps the trajectory and distance. So as soon as the doctors have performed the surgery to remove the slug we are going to obtain the slug from the doctor and will be sent to the National Forensic Service for ballistic testing and that will tell us if indeed or in fact the slug was fired from one of the BDF weapon or by a weapon which does not belong to the BDF. So we’re looking at that at this time to ascertain exactly what happened. We have checked with the BDF and they have confirmed that the officers who were at the outpost did in fact account for all their rounds. The soldier is in stable condition and the injury doesn’t seem to be life threatening and we hope that he can recover well and fully from this matter.”

ComPol Williams explains what sort of ramifications this incident might have if the bullet came from the Guatemalan side of the border.