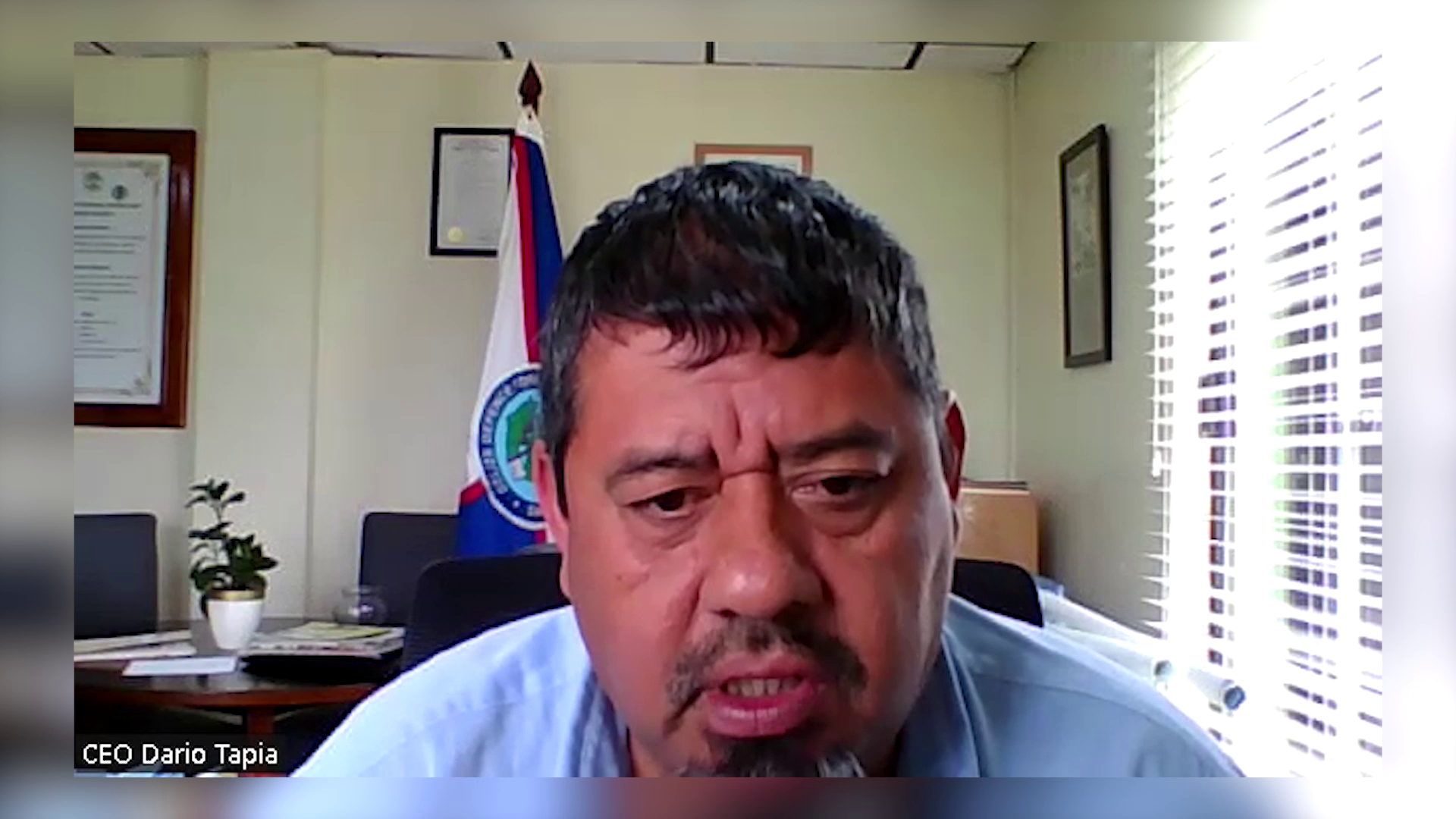 The Belize Defence Force (BDF) will be welcoming a new Cessna Caravan aircraft into its fleet. This will be the fourth aircraft to its unit, but the first of its kind as it will be equipped with a radar system that will assist with detecting drug planes and other illicit aircrafts trying to enter the country. While the plane will be donated by the U.S. Embassy, CEO of the Ministry of National Defence, Brigadier General Retired Dario Tapia, says that Cabinet has approved a supplemental budget that will go towards fuel and training. Ret’d Brig.Gen.Dario Tapia, CEO, Ministry of National Defence: “The aircraft is a Cessna, our pilots are not trained with that type of engine and so they have to be trained. It will take a significant amount of aviation fuel and as we know the cost of fuel has skyrocketed over the last months and so we had to go to Cabinet to be able to get the fuel so that our pilots can be trained on that new platform. The other one that Cabinet approved is the insurance for three aircraft, the new one, the Defender and the Helicopter before they’re able to fly. If you don’t have insurance it will not be able to fly because if something is to happen on the ground or wherever then they will not be covered with the insurance similar to any vehicle you can’t operate it without an insurance and so Cabinet did approve I believe it’s almost half a million dollars Belize for the insurance for those aircraft in addition almost $400,000 for the aviation fuel to train our pilots on the new platform that we’ll acquire from the US.”

CEO Tapia says that although operating the aircraft won’t come cheap, this plane will be a useful asset to the BDF. He adds that it will be usable for about three years before needing any extensive repairs to wear and tear.

Ret’d Brig.Gen.Dario Tapia, CEO, Ministry of National Defence: “Running a force is not cheap. Aircraft are not cheap. You’re talking about running an aircraft for maybe $1,000 an hour. A helicopter maybe $4,000 an hour. It is expensive to operate these aircraft. It’s not something I don’t think the country can’t afford, we have afforded in the past. Before we had two Defenders we only have one now. This acquisition of this new aircraft from the US it will not only be like a transport plane this will be a specialized plane. It will have ISR capability. When I say ISR capability it will have intelligence, surveillance and acquisition. So it will be able to fly at night and be able to give us a picture what’s occurring on the ground at night. It’s a specialized aircraft that we are getting.”

Price of New Sarstoon BDF Base To Be…

Motorcycle Indecent Leads to One Man Losing His…