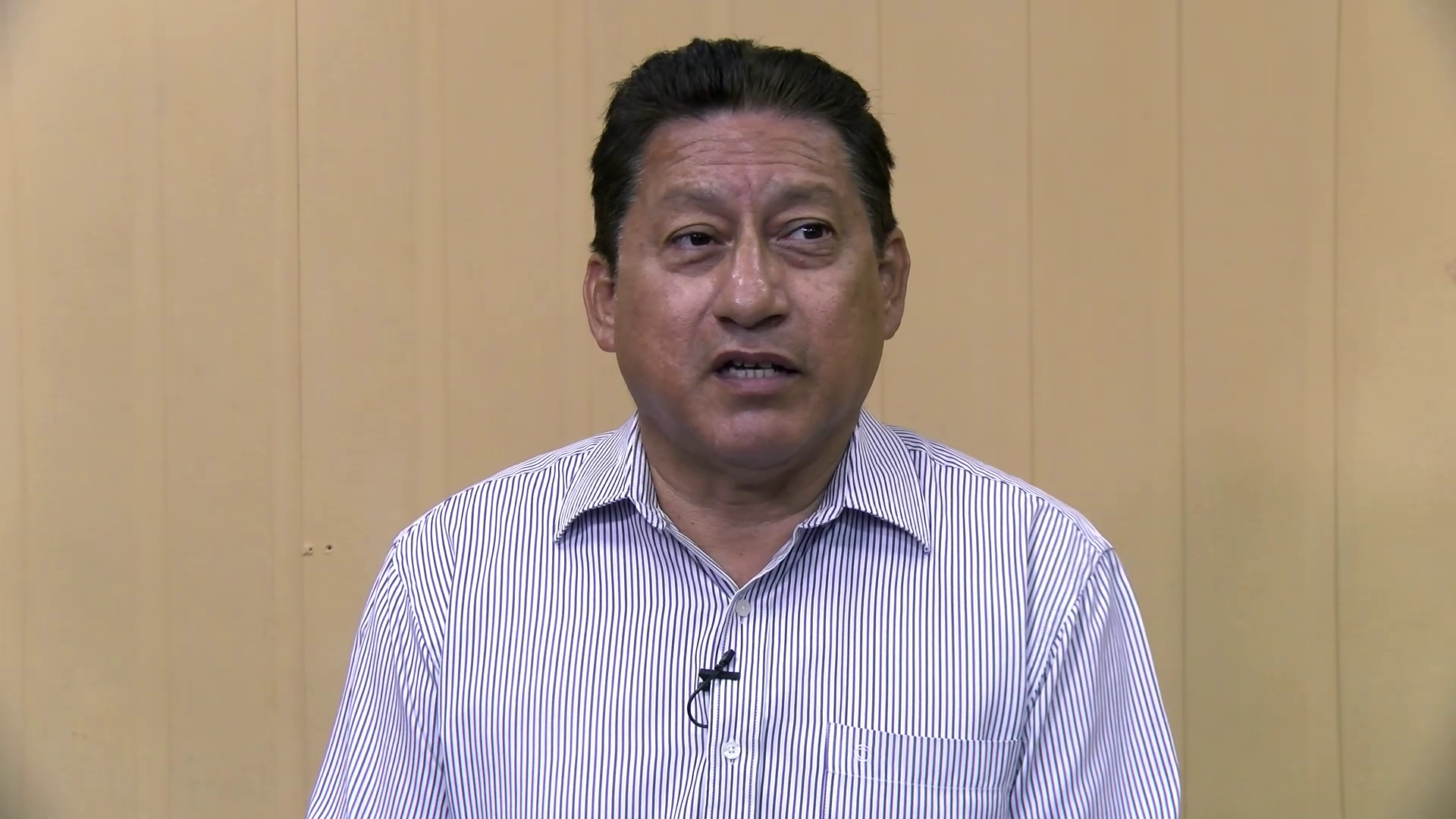 Belize Business Bureau supports the immediate acquisition of the boledo

The Belize Business Bureau today said that it supports the immediate acquisition of the Boledo and Lotteries. In a one-page press release, the BBB said quote “Beyond the failures to comply as listed by the oversight government agency, all such gaming revenues should be applied exclusively to NHI, the National Health Insurance” End quote. On the NHI itself, the bureau has called for an immediate rollout nationwide without favour to special parts of the country. President Arturo Lizarraga even went further to suggest that revoking the contract with Brads Gaming is imminent. Arturo Lizarraga, President, Belize Business Bureau: “The best opportunity has just presented itself. It appears that the government agency that is in charge of the compliance issue with the Boledo Lottery feels there is significant and enough reason for them to revoke or to change how the lottery is operated and by whom. So I am certain that it’s no secret or no surprise that that is eminent and will possibly occur and if it does we’re saying we’re supporting that notion, that acquisition but in the interest of national health insurance, in the interest of healthcare for the country.”

BBB also strongly advocates for an immediate national electronic system of revenue with daily electronic collection from all gaming activities and shopping (GST). It says that revenues and taxes from games of chance should be collected, reported and paid to government, with government getting its fair share daily, its fair share of the revenue from these games of chance. Lizarraga argues that such an electronic system must apply to GST to take out the seepage of corruption. Here’s how he explained it.

Arturo Lizarraga, President, Belize Business Bureau: “At the parallel with that electronic network and on a daily basis not on a monthly basis, on real time the government should know how much it collects every day from GST but also from casino wins, from lott, from Boledo, from Fantasy  5, from the scratch it and so we are very much in favor of a full network. Everybody has a cellphone, everybody is connected so there’s no real reason in fact our telecom infrastructure is fantastic. There has been a lot of investment in terms of the current company so there’s no reason for us not to have anybody who is participating in games of chance report to government immediately and pay their taxes appropriately, instantly daily. This is an opportunity to have a tax with it’s own act where the revenues do not go in general revenue. Let the sin tax continue with liquor and cigarettes and let their general revenue function as it is. I’m saying with games of chance that it should be targeted specifically to NHI. Why I’m suggesting this is because as the rural transformation rolls out, as the town boards as there is the village councils I believe we need to start moving into the direction where a city council or a town board, or a village council votes on an issue where the revenue collected from let’s say property tax or whatever tax that they decide has a targeted project in mind that benefits the community so that there could be a proper audit and it doesn’t get lost. That benefit by the people or for the people doesn’t get lost in general revenue and that’s perhaps one of the reasons why we’ve underlined that it should be specifically for National Health Insurance which really needs all the resources right now that it can get.”

BTB monitoring and vigilant about COVID-19 numbers in…