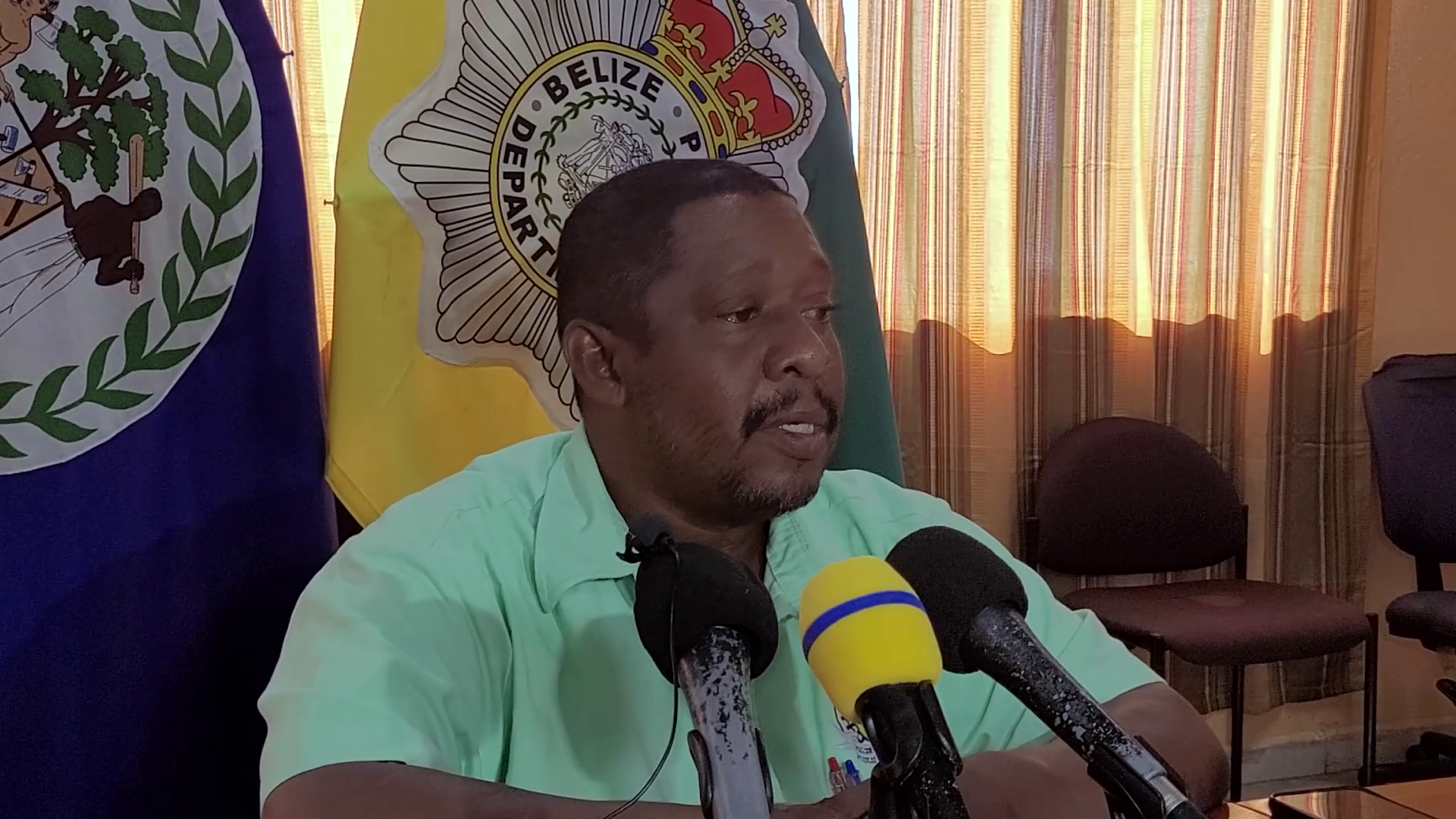 Antelope Street resident, Rodney O’Brian, was shot yesterday morning in Belize City. According to police, just before three o’clock, the 42-year-old was riding his motorcycle on Lakeview Street when he heard a loud bang coming from the direction of Banak Street. O’Brian then realized he had been shot and drove himself to the Karl Heusner Memorial Hospital for medical attention. Police Press Officer, ASP Fitzroy Yearwood explains that investigations continue, but it appears that O’Brian was at the wrong place at the wrong time.

ASP.Fitzroy Yearwood, Public Relations, Belize Police Department: “We received a report on the 17th December about 2:50 A.M. of shots being fired on Banak Street. Police visited the KHMH where they observed Rodney O’Brian 42 years technician of an Antelope Street extension address with apparent gunshot wounds to the body. Initial investigations revealed that Rosney O’Brian was traveling on his black Honda motorcycle on Lakeview Stree when he heard a loud bang and realized that he was shot. He managed to drive himself to the Karl Heusner Memorial where he is receiving medical treatment. I believe this is just a random shooting. Bearing in mind the hour that this took place is after two in the morning almost three o’clock it’s just a shooting at random. I would say that someone was up to no good and as a result this is what took place.”

Five dollar minimum wage to be implemented on…

Thousands of Dollars’ Worth of Equipment Stolen from…