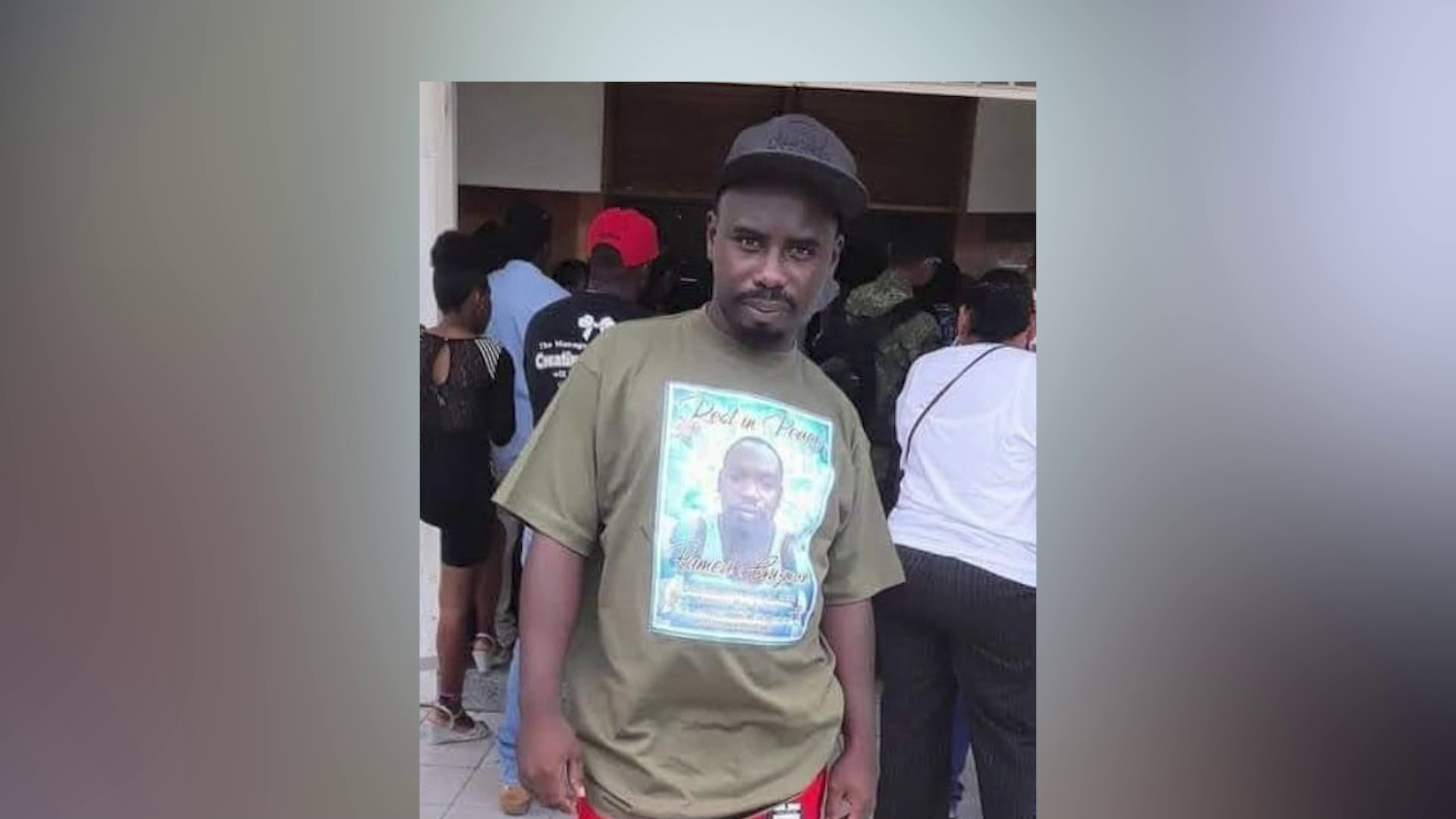 This evening, the family of 27-year-old Akeem Augustine is fearing the worst after the Belize City resident went missing on Christmas Day.  Augustine’s common-law wife told police that on Sunday he went over to a friend’s home for food and never returned. She says that the Flamboyant Street resident video-called her around 5:15 that evening and told her that he was in the Jane Usher Area with another man. According to her, since then Augustine has not been seen or heard from by any of his relatives. He was last seen wearing a red shirt, black pants, and slippers. If you have any information on Augustine’s whereabouts you are asked to contact the police.