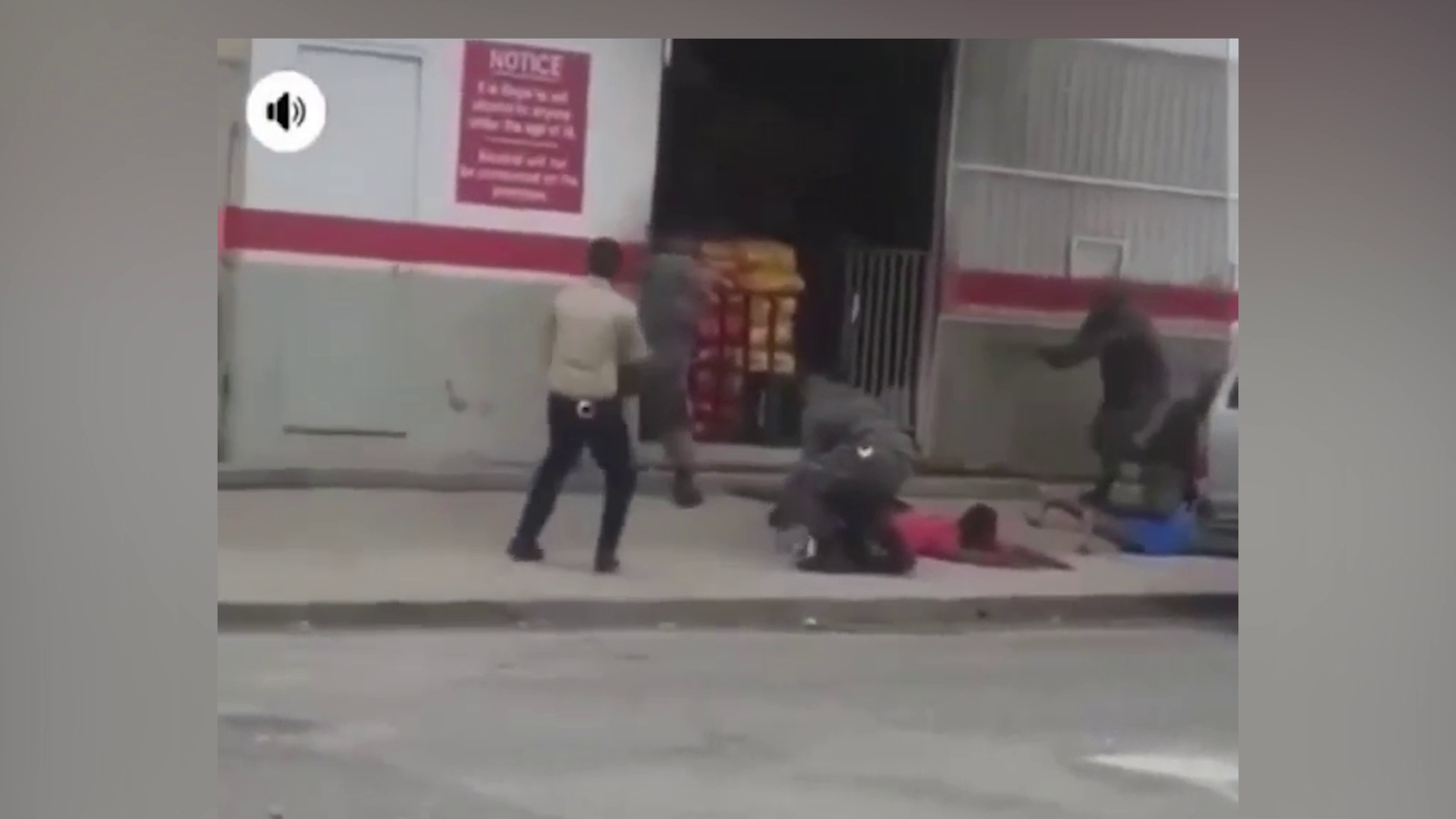 Tonight, three men are behind bars after they were arrested in a dramatic fashion after officers responded to a robbery in progress. Just after midday today in Belize City, the assailants targeted a store on Mahogany Street but were foiled by cops who responded swiftly.  Cell phone footage captured the moment the thieves were dragged out of the store. Reporter Vejea Alvarez spoke to Police Commissioner Chester Williams. Here is the story.

BSI Says Here Are the Facts About Port…