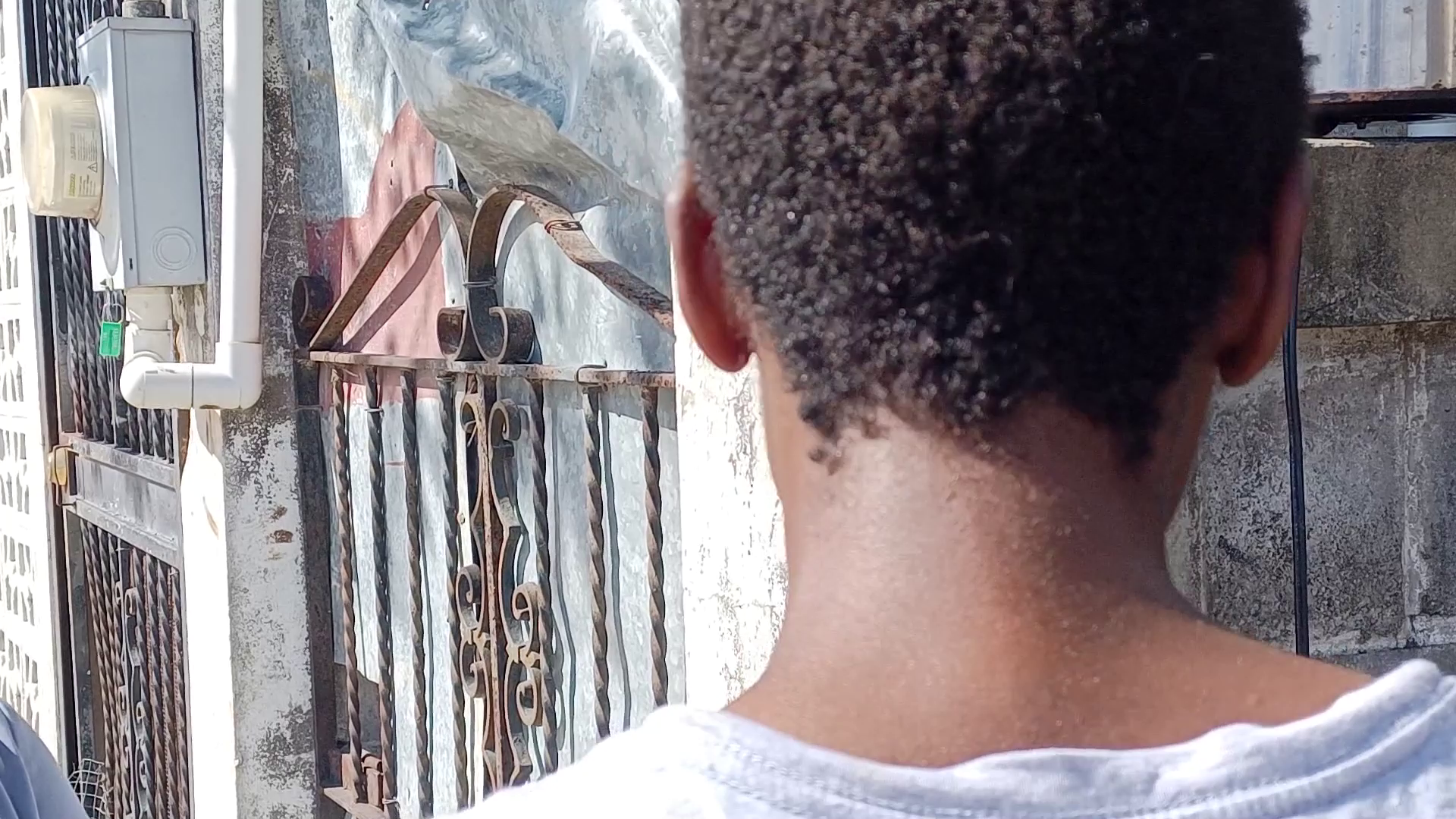 Belize City Woman Claims that her Neighbours Are Abusing Her

Belize City resident, Tanya Lopez, is at wit’s end with her neighbours whom she claims have been harassing her incessantly. According to Lopez, she has been enduring months of verbal and physical abuse because of her sexuality. She says she has tried to file a police report, but her efforts have been in vain. Fearing that this situation could easily escalate, Lopez decided to look to the media to bring her issue to light with the hopes of getting the attention of Police Commissioner, Chester Williams. Reporter, Giovanna Moguel has the story.