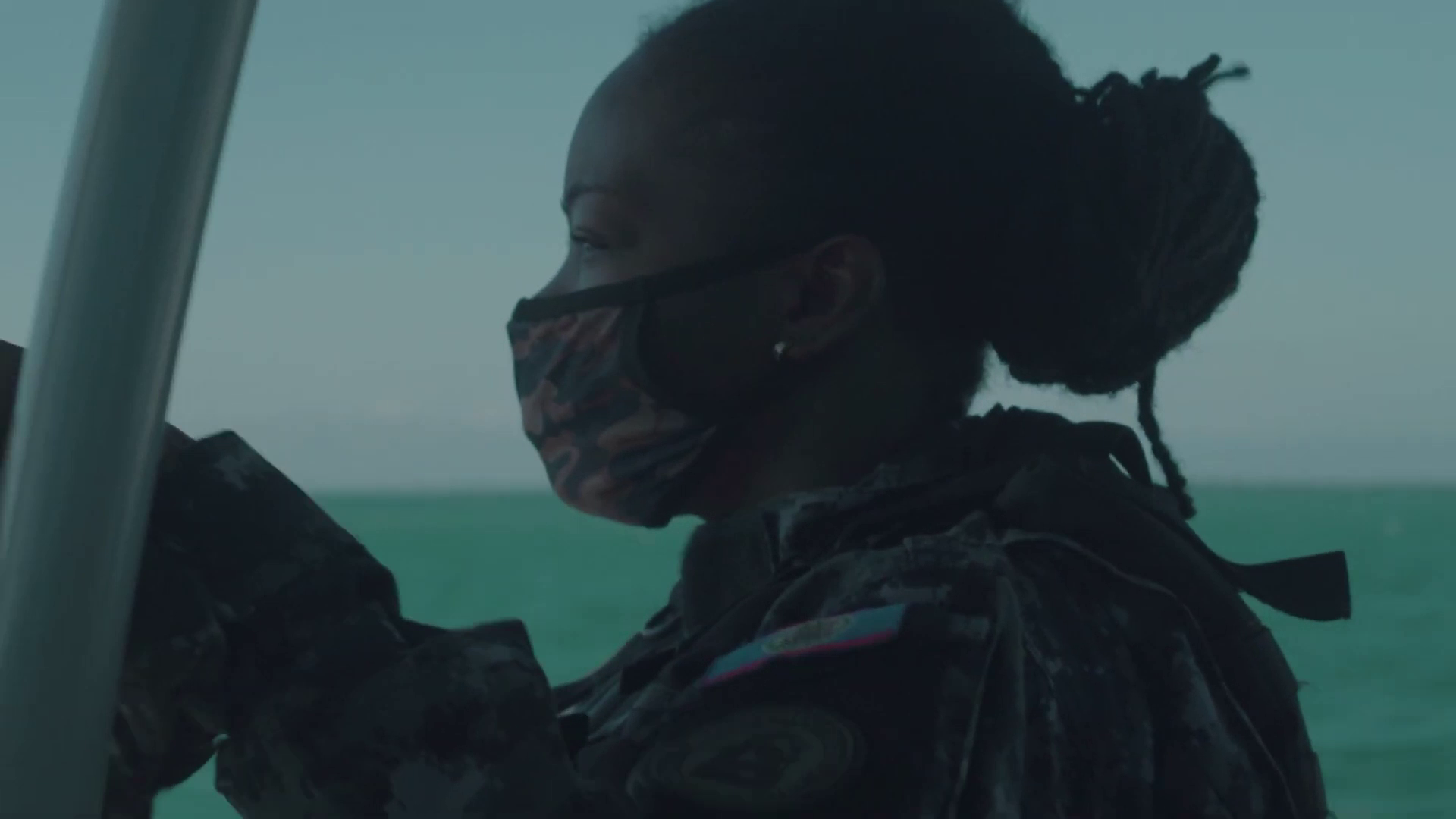 Earlier in the news, we spoke to Commandant of the Belize Coast Guard, Rear Admiral Elton Bennett. He heads one part of Belize’s security services apparatus and one whose vision is to create an apex institution of professionals, who enforce maritime laws. It’s been an organisation that has moved from strength to the strength over the years. On its 17th anniversary of existence, we asked Bennett for his reflections on the BCG’s achievements since 2005.

Like other arms of the security forces, women make up a small part of those organisations compared to their male counterparts. Rear Admiral Bennett says that the BCG has progressively not only included women amongst its ranks but there are many of them who take up key leadership positions. Rear Admiral Elton Bennett, Commandant, Belize Coast Guard: “I don’t think we are criticized for that to be honest. I think we’ve done well in that area. I think the Coast Guard is one of those institutions and not only in the security forces but across the country that have done well in integrating women into the service and not only integrating them in numbers but having women in all aspects of what we do from operations and administration and having women in key leadership positions I think we’ve done well with that. Yes there is room for improvement when we started off it took us about two recruiting intakes before we commenced recruiting women so we started off a bit behind and that was because of lack of infrastructure, lack of facilities, but we made a conscious effort to ensure that we have adequate gender balance in terms of when the organization was growing and so when you look across the Coast Guard you will see women in all aspects in driving vessels, driving vehicles, in engineering sections, in key staff of leadership positions so women are integrated across the Belize Coast Guard and I don’t think that anyone can really point at us and say we are not doing well in terms of recruiting women. Not only in numbers but as I mentioned in those key positions.”

The organisation’s values are centered on courage, commitment and, respect.

Belize Has A New Film Commissioner

Professional development opportunities is part of why BCG…