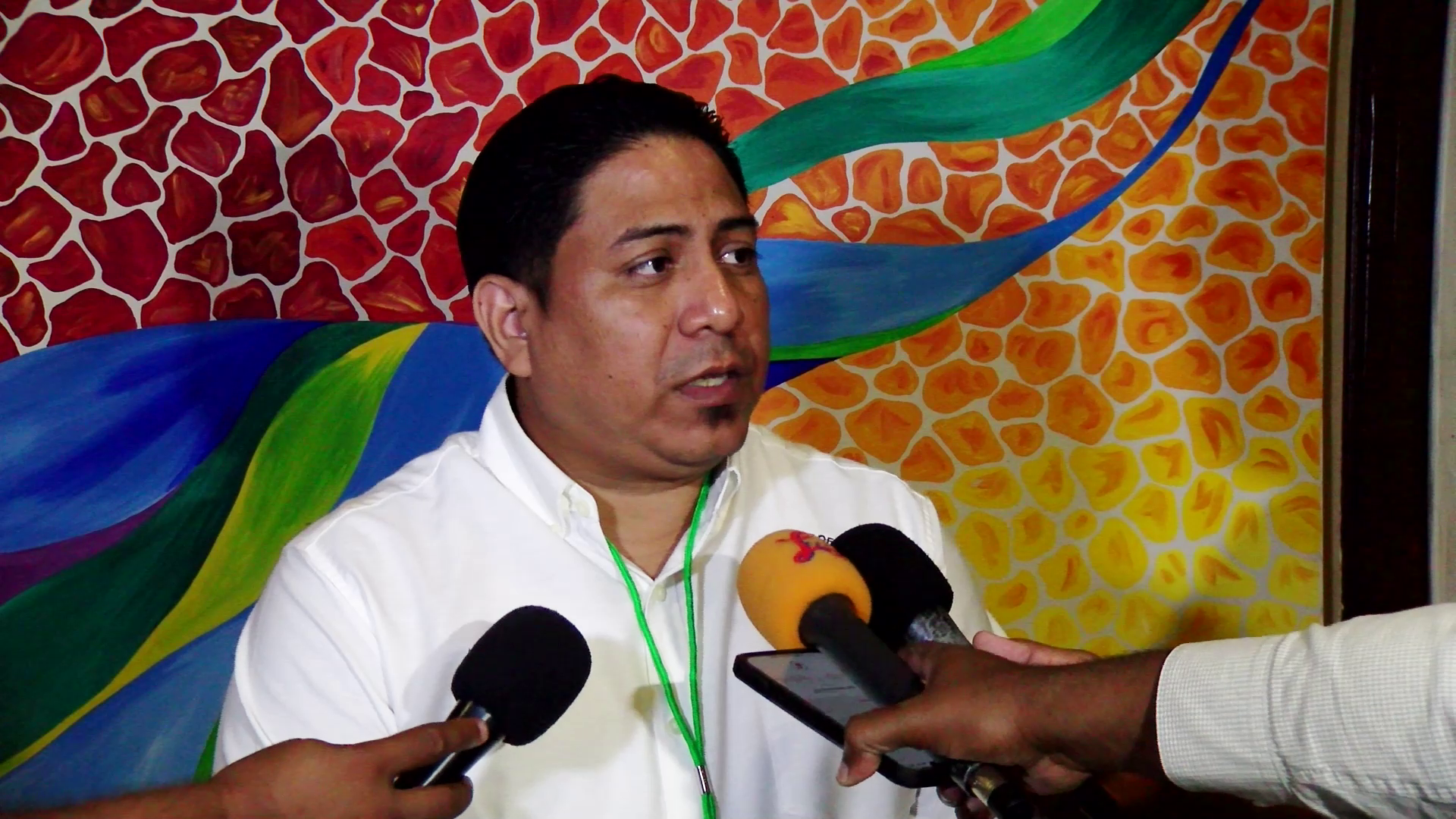 The Ministry of Public Utilities, Energy, Logistics and E-Governance hosted the second stakeholder consultation on Belize’s National Energy Policy today in Belize City. It is an important undertaking because as Belize does its part to further reduce its already small carbon footprint, it is also responding to some of the challenges the country faces, including the cost of energy. Ryan Cobb is the Energy Director in the Ministry and he explained why this is important. Ryan Cobb, Energy Director, Ministry of Public Utilities, Energy, Logistics and E Governance: “This year we initiated the process to update our energy policy for the country of Belize. The last energy policy was dated in 2011 so we’re going through the update of that policy. That new policy will take us from the year 2023 when we believe it will be approved in the first quarter of next year that’s what we’re aiming for. It will take us all the way up to 2044 at least. Within that we have several goals. One of the primary goals is to have 75% of all electricity produced in the country from renewable energy resources by the year 2030. We updated our national determined contributions to be in line with that and the policy is following that line right now. This policy is stated around seven main pillars. These are all centered around having greater energy security when it comes to electricity generation. Generation for a more renewable energy sources also the choice of generation such as seeing how we can allow distributed generation within the country so that means your rooftop solars for both residents, commercial, industrial. We’re also looking at energy security such as fuels for vehicles, hydrocarbons but we’re also looking at emerging technologies such as electric transportation both in the private and the public sectors so these are just some of the lines that are at the core of the energy policy. While reducing our carbon footprint is I would say one of the benefits our main priority is ensuring energy security and energy affordability so that all consumers within the country can have access to energy in all its forms.”

Leading some of the discussions, particularly as it relates to the technical questions, was Doctor Devon Gardiner, a regional energy expert. He’s optimistic that Belize will be able to move in the next critical phase of its energy policy. Dr. Devon Gardiner, Energy Expert: “It’s always the energy policy for countries are critical milestone in how it builds its energy transition pathway. At this stage we think we are about 50% of the way. We have a green paper that is now publicly available. That green paper was endorsed by Cabinet for the use of the principals to do consultations and that green paper is what we are in a sense looking at with the stakeholders today. The expectation is that the stakeholders will provide feedback not just through this consultation but through written form to the green paper that we will then incorporate into the work that is going to go into developing the white paper or the full policy going forward. The expectation based on the current stage of where we are is that we would have a draft policy or a white paper available at the end of the year meaning by the end of December 2022. Hopefully you know we will take that through the rounds of consultations and eventually bring that through to the Cabinet for its consideration sometime in the first quarter of 2023.”

How does BEL see itself in distributive generation…