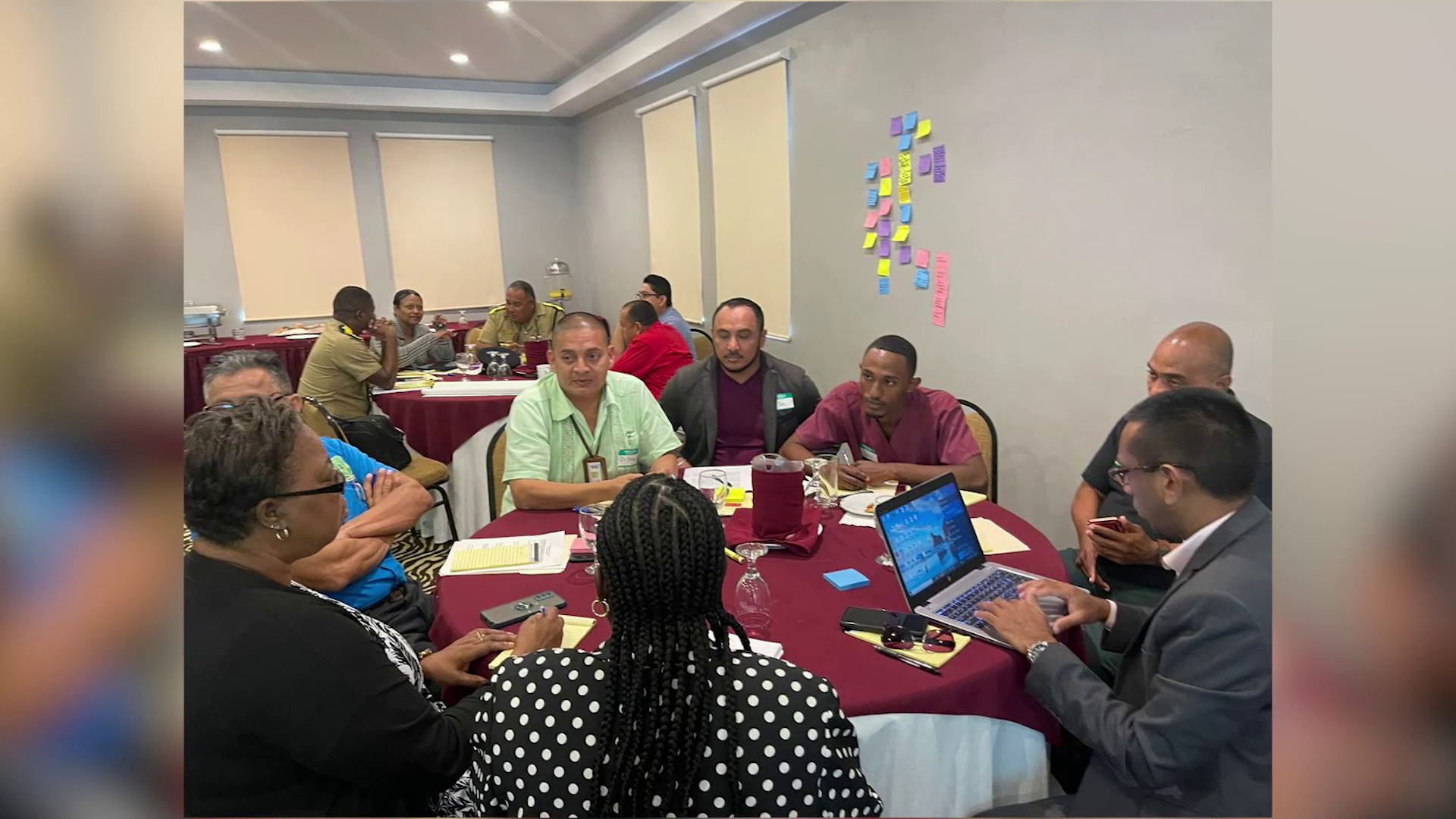 The Belize National Forensic Science Service along with members of about ten other stakeholder agencies involved in the medico-legal death investigations are participating in a two-day workshop. The workshop is part of a larger project that is geared at enhancing and strengthening Belize’s medico-legal death investigation system. Executive Director of the NFSS, Gian Cho, says that a survey was conducted last year to look at legal reformation which included a gap analysis so that vulnerabilities can be identified and corrected. According to Cho, one of the biggest gaps is the outdated coroner’s system that is being used to record death investigations. Gian Cho, Executive Director, National Forensic Science Service:   “The Coroners Act that was last amended maybe a couple decades ago but it was built on a coroner system,  coroner meaning from the crown,  so this is from – most former colonial systems still have a coroner system those have not moved to update their death investigation system so that is the main one just updating it bring it up to 2022 realities. We have under the NFSS a medical examiner’s office and so those are the two of the main types of systems that exist across the world. Some systems are still strictly coroner’s based where there is a judicial officer that oversees death investigations, issues the warrants for a postmortem, a burial warrant etcetera and other systems where it’s a medical professional typically a chief medical examiner as they have in other countries, an office of the chief medical examiner. In Belize currently we have a sort of a hybrid of the two of them in practice but on the books, on paper, on the laws it’s still a coroner’s system so we need to update the legislation to reflect what the practice is where our medical examiners of the NFSS supported or working in tandem with the police investigators are actually the ones that go and find the reportable deaths, gather the information, conduct the postmortem examination, issue the death certificate, the cause and manner of death and then the police or the investigators along with the prosecution now are the ones that usually take criminal charges.”

Cho says using this outdated system results in challenges with recording death investigations because certain procedures that are used today are not reflected in the coroner’s act.

Gian Cho, Executive Director, National Forensic Science Service: “Coordination, interagency coordination is one of the main challenges because it’s like I said the coroner’s system didn’t take into effect –  or the Coroner’s Act there is no mention of a national forensic science service. The NFSS act was passed in about 2004/2005 so the Coroner’s Act wasn’t really updated with the arrival or the oncoming of the NFSS so we do need to write into the laws that there is interagency coordination, stipulate how that coordination should occur and making sure that if a step is missed we have on paper the repercussions if a certain procedure was not carried out or if a certain order wasn’t given, the issue to bury a body for instance we do need to make sure the laws are enforceable.”

The project is being funded by U.S. based Non-Governmental Organization, Vital Strategies and is being steered by the NFSS along with the Belize Police Department and the Ministry of Health and Wellness.