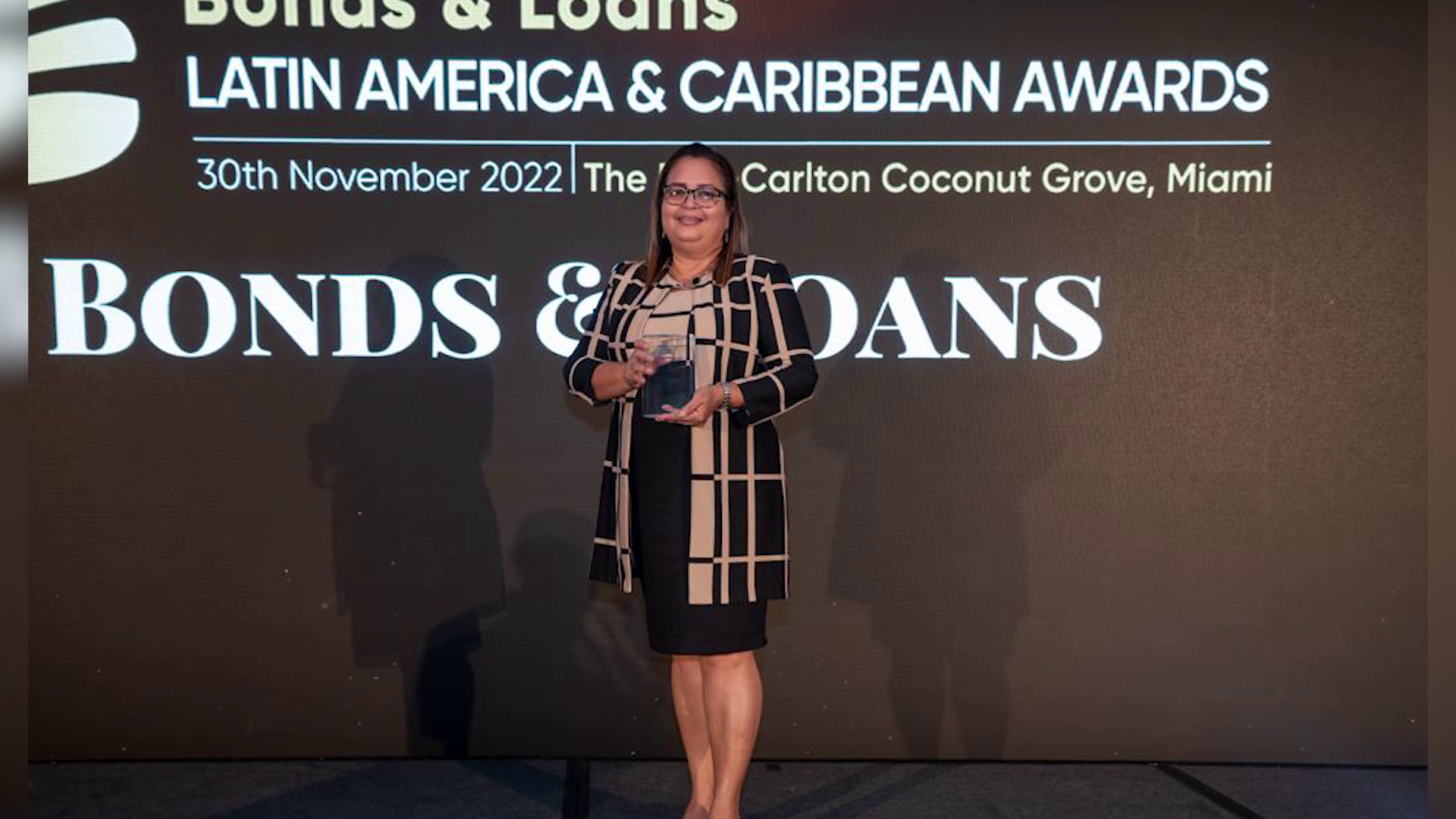 The Government of Belize has received the award for Sovereign Restructuring Deal of the Year. Belize received the recognition during the Bonds & Loans Latin America & the Caribbean Awards on November 30 in Miami, Florida. Beverly Wade, Director of the Blue Bonds and Finance Permanence Unit in the Office of the Prime Minister, accepted the award on behalf of the Government of Belize. Love News spoke to her today about why this award is important. Beverly Wade, Dir. Blue Bonds and Finance Permanence Unit, OPM: “It’s huge really especially for a country like Belize to be recognized for such an innovative deal. The bonds and loans awards ceremony is an annual event where innovative and significant deals are really highlighted and it’s highlighted regionally and it’s meant to recognize them and to look at them to help to bring other players within the industry together and to look at how these best examples really can help to inspire other deals in the region. The Blue Bond deal as most Belizeans know has really been heralded globally not only because of the financial significance of it because it was an excellent restructuring that was done in terms of addressing our debt but along with it came the innovation and the creativity to now include in it long term financing for marine and coastal conservation and really for the responsible development of our blue economy and our blue space.”

The government says this restructuring translated to an overall debt reduction of a quarter of a billion U.S. dollars, debt servicing savings of the same amount, and an estimated US$180 million to support the conservation and responsible use of Belize’s marine resources. According to Wade, getting from negotiations to a successful agreement on the terms of the bond was a painstaking process.

Beverly Wade, Dir. Blue Bonds and Finance Permanence Unit, OPM: “There was some discussions that were first being had in early 2020 and then there was a change in administration and shortly after changing administration there was priority really by this new administration to address our national debt. We had the superbond which represented really 25% of our external debts and really reduced our debt to GDP ratio by 12% so that’s how significant it was. And so the current administration saw it as a priority and really put together a very formidable team to address the whole issue of debt in Belize and they should be commended for that the Ministry of Finance and the team but along with it came the other discussions which were looking at Belize as a continued leader really in the whole issue of conservation and sustainable use but also now a leader in now positioning our nature base assets central to our national development, central to economic recovery and central to the direction in terms of where we want to go as a country and so there was the opportunity to now partner strategically with the Nature Conservancy and so those discussions started in late 2020 with the current administration and the deal was signed in November of 2021.”