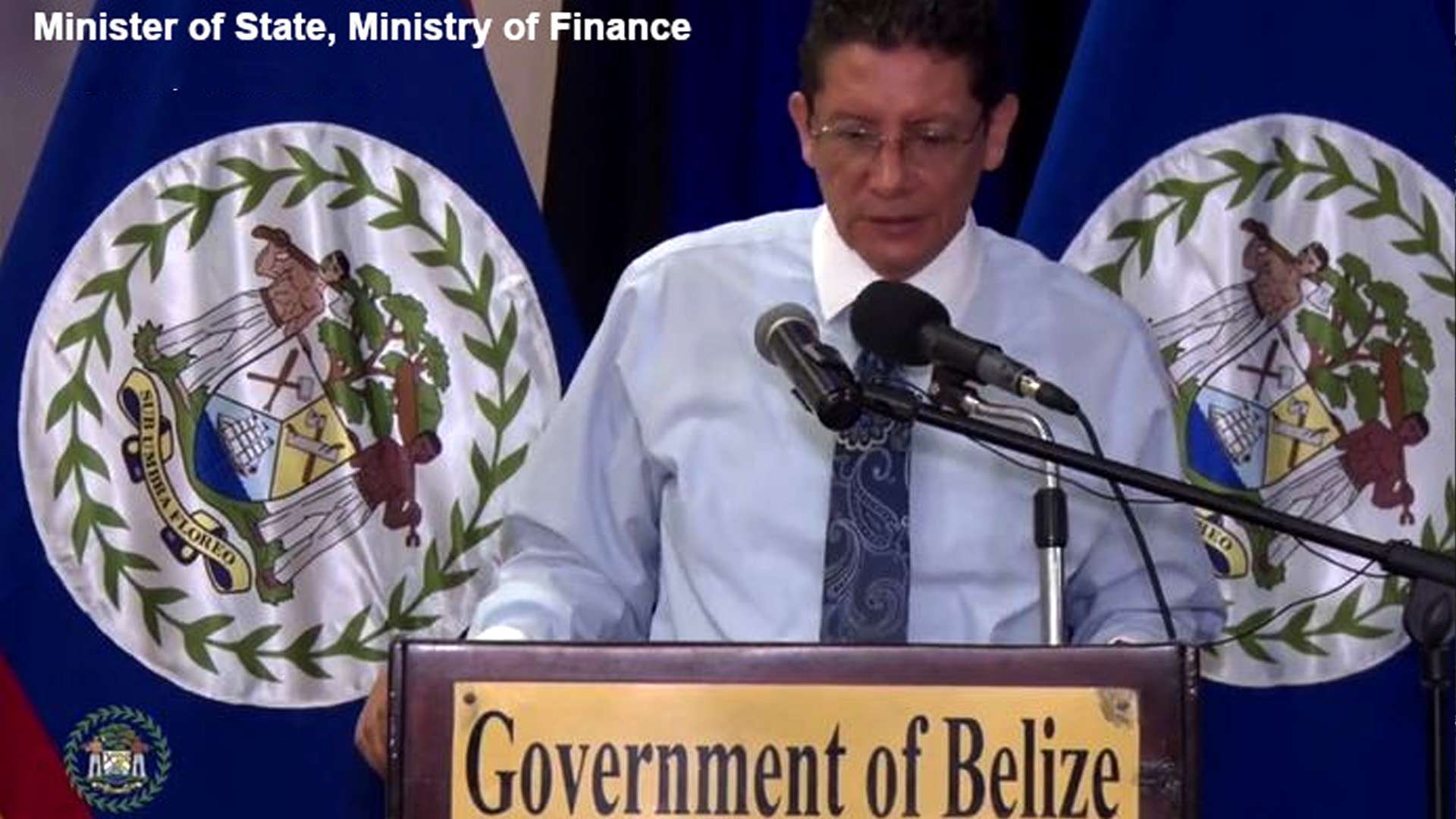 Belize meets with reps of international lending institutions including IMF

A delegation from Belize, led by Minister of State in the Ministry of Finance, Economic Development and Investment, Senator Christopher Coye, held a series of meetings with an alphabet soup of organisations including the IMF, the World Bank, the IDB, the International Finance Corporation (IFC) and the OECD’s Development Assistance Committee. Among the objectives of the mission were building deeper relationships between Belize and its various multilateral and bilateral partners; updating its partners on Belize’s strong economic recovery and transformation; and addressing ongoing challenges including correspondent banking relationships and financial de-risking. Joining Minister Coye were Financial Secretary, Joseph Waight, Central Bank Governor Kareem Michael, Ambassadors Lynn Young and Mark Espat and Doctor Osmond Martinez. They were in those meetings from October 11 to 15. The delegation also met with senior representatives from the U.S. Treasury and the Office of Comptroller of Currency and held a bilateral meeting with Hon. Vicky Ford, UK Minister of State for Development in the Foreign, Commonwealth & Development Office.