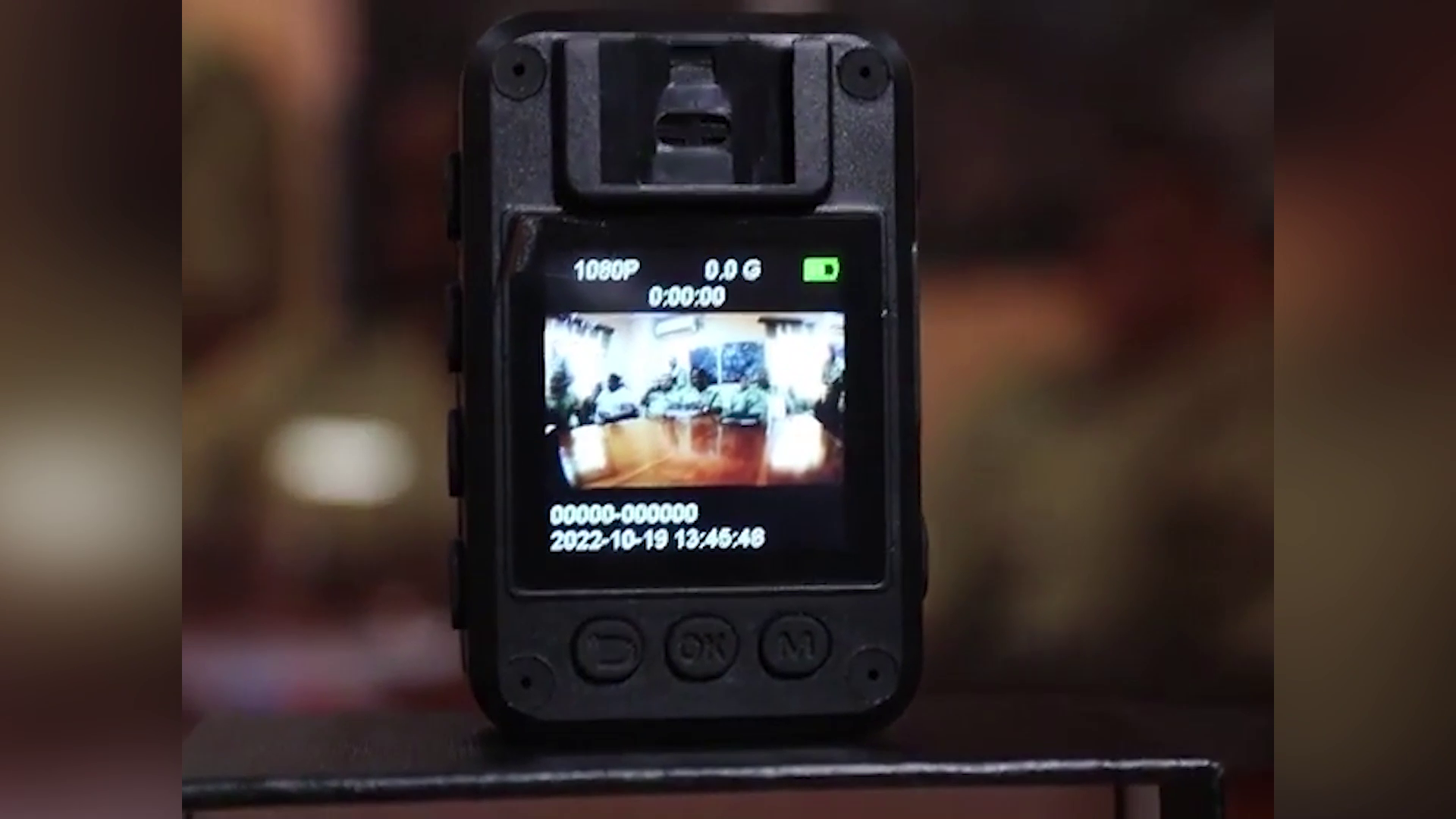 The Belize Police Department received a second donation of body cams from the Leadership Intervention Unit (LIU). Over two hundred police officers will be equipped with this modern technology that is geared at keeping them accountable for each encounter they have with civilians while on the job. In many instances, civilians have reported cases of police brutality or police officers not following due process when making an arrest. Minister of Home Affairs, Kareem Musa, says they are hoping this will be able to prevent this from happening. Kareem Musa, Minister of Home Affairs: “It is very essential that we equip them with body cams as the deputy mentioned not just for their own safety but as Mr. Dawson mentioned also for us to get a full picture, a full accountability of each and every scenario when members of the department engage with members of the public. I recently came back on Wednesday of this week from a security week that is held for the region for Central America and Guatemala City and I have to say that it was extremely encouraging to hear the keynote speaker for that seminar former president of Costa Rica President Miranda I believe President Chinchilla of Costa Rica. To hear her actually expound on the concept of a multisectoral approach and I’m sure that you the members of the press have heard that phrase time and time again throughout the course of this year. It is an entirely new direction that the Police Department has taken in the approach against crime and it is truly a multifaceted because at the heart of it is police reform, it is restoring the confidence of the Belizean population in our police force and so adding body cams to the equation will lend obvious benefits in restoring that level of confidence that the Belizean people have in our department. As I mentioned on the last occasion we have seen just over the past year and 80% reduction in the number of cases reported of abuse by police officers and I think that speaks volumes to the new direction that we have taken.”

Chairman of the LIU, William Dawson, says they felt that this donation was necessary to assist the police department as now there will be more transparency. Dawson says more transparency will make their job more effective whenever they need to mediate certain situations. William Dawson, Chairman, Leadership Intervention Unit: “And we believe that the efforts that the police have embarked on to assist us is admirable and it’s only fitting that we try our best to accommodate the Police Department with some additional tools in the likes of some body cams and we believe that this will bring more transparency and accountability while the police officers are conducting their duties. We believe that it will bring more support for the officers and as well for citizens so that in the event that there is a complaint that both sides of the story can be told so it’s only fair that the officers are equipped with this type of equipment and the likes of these body cameras and we believe that this is just one more tool for the police to continue the excellent work that they’ve been doing so far.”

Deputy Commissioner of Police, Dr Richard Dawson, concedes that not only will these devices act as another layer of safety for civilians, but also for the police officers themselves during arrests. Dr. Richard Rosado, Deputy Commissioner of Police: “As you may know the utilization of body cameras has many benefits and the literature will also tell you that it improves police officers safety because when an individual knows that they are being recorded or believe that they are being recorded then their behavior tends to change and they are less aggressive. So we believe it will help us to also improve our police officer safety. The footage from the body camera is also an effective tool for us in terms of our training capability our training capacity because what other real way of getting real example other than the footage ?”

Investigation to Be Launched In Connection…