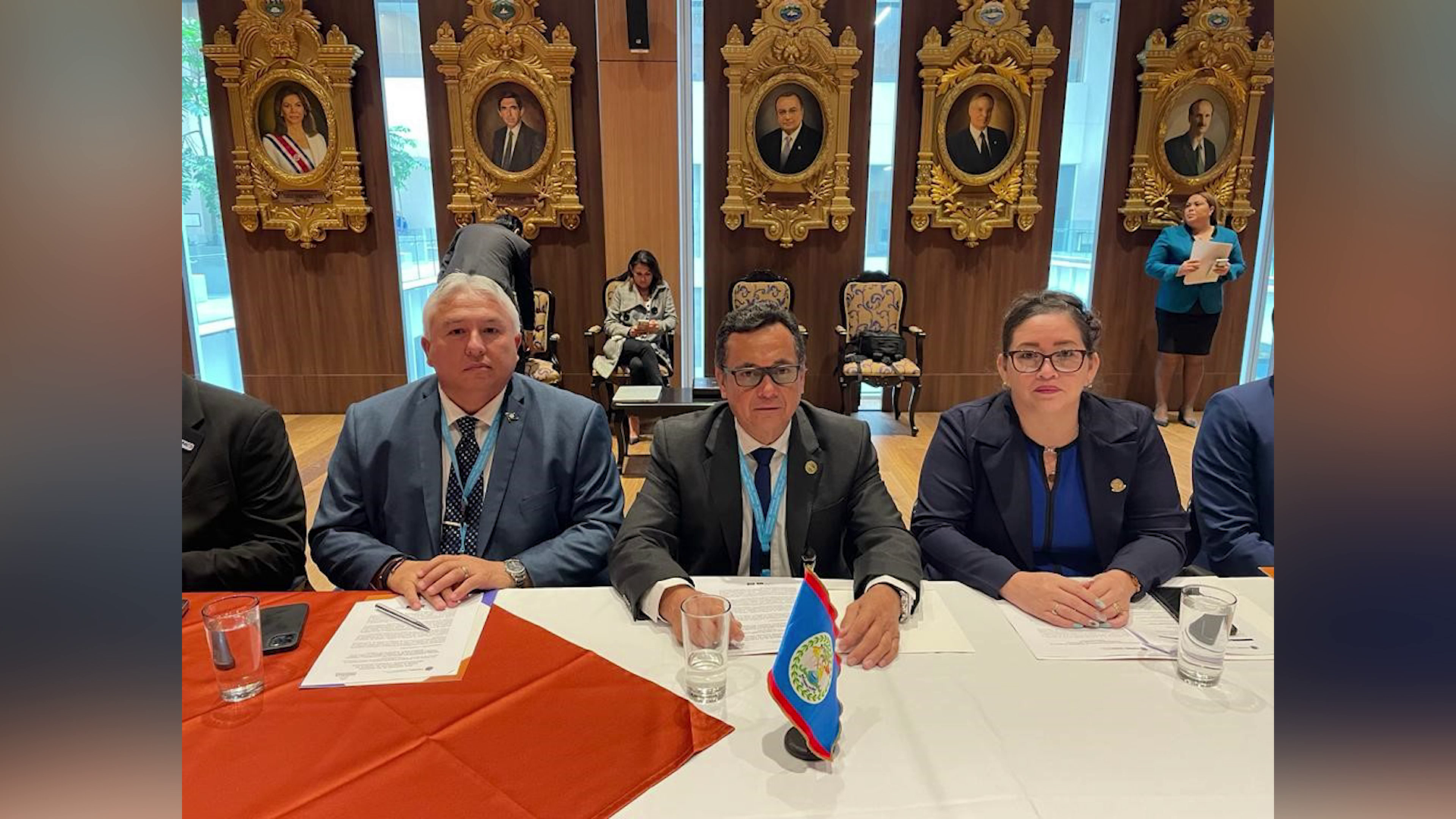 Minister of State in the Ministry of Foreign Affairs, Foreign Trade and Immigration, Ramon Cervantes and Cayo West Area Representative, Jorge Espat participated in two meetings as part of FOPREL, the Forum of Presidents of Legislative Powers of Central America, the Caribbean Basin and Mexico. They were involved in the Joint 13th Meeting of the Inter-Parliamentary Committee on Citizen Security and the Administration of Justice. They also attended the 6th meeting of the Inter-Parliamentary Committee on Financial and Budgetary Affairs in San Jose, Costa Rica. Minister Cervantes is the chairman of the House Standing Committee on Finance and Economic Development and Espat chairs the House Standing Committee for National Security and Immigration. In their roles, both representatives participated in dialogue, which was intended to promote coherent cybercrime legislation. A release from the National Assembly adds that it was also geared at supporting dialogue between legislators on legislation and international cooperation on cybercrime and electronic evidence. The idea is to achieve a clear understanding of the requirements of national cybercrime and electronic evidence legislation, which considers the respect for the rule of law, human rights, data protection and the harmonization with international standards. Both area representatives were accompanied by Deputy Clerk of the National Assembly, Clarita Pech.

Literacy program to be implemented in Punta Gorda…