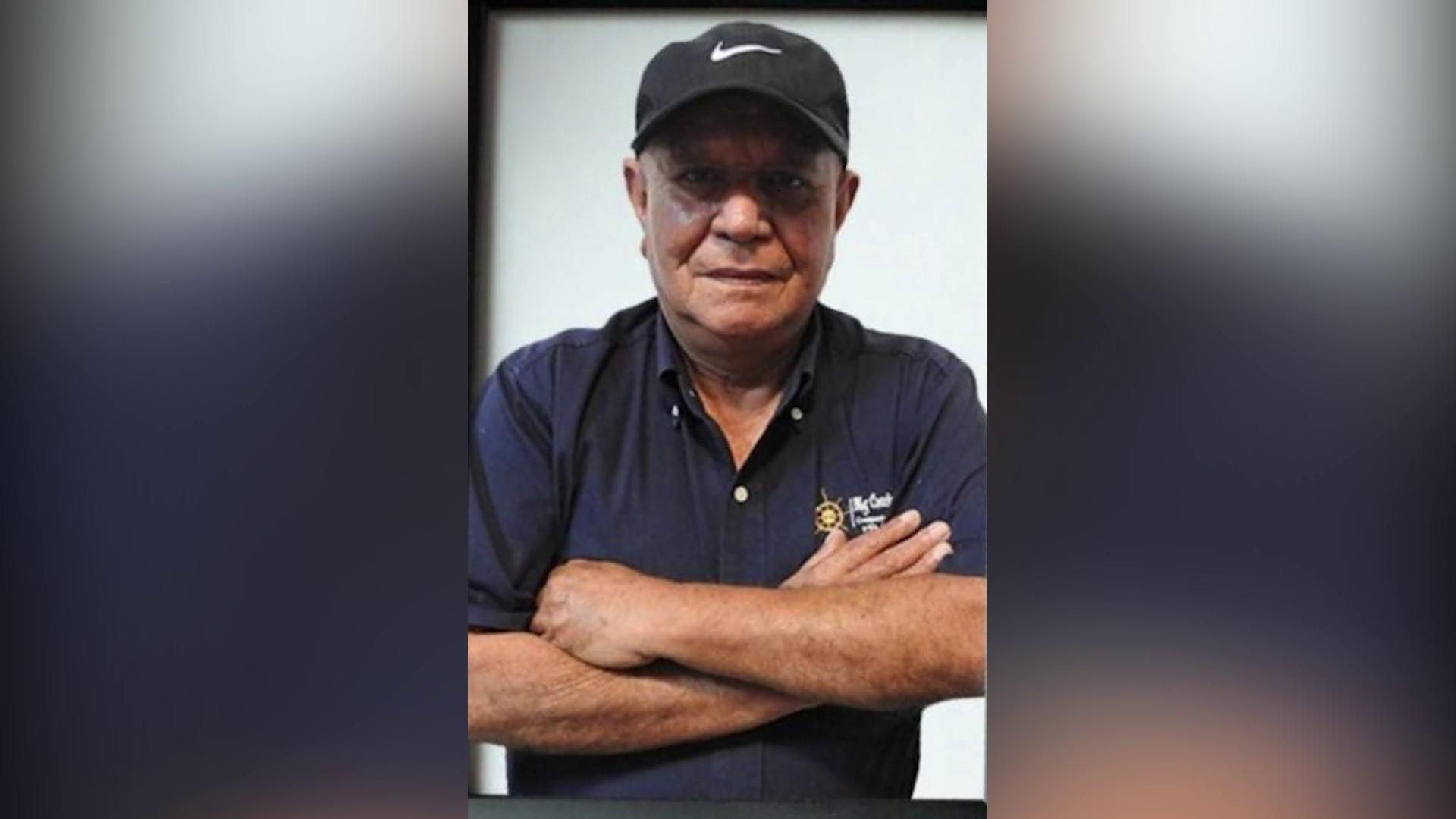 A Belizean was gunned down last week in neighbouring Puerto Cortez, Honduras.  Arturo Magana, a well-known accountant from the south, was reportedly killed last Wednesday while on a trip to Honduras. Local Honduran media reported that Magana and his wife were in the Rio Mar area of Puerto Cortes buying dinner when a lone gunman on a motorcycle shot him dead. Magana, who was the Chief Accountant for the Big Creek Group of companies, died on the scene. The company says that “Magaña was on a personal trip and was accompanied by his wife at the time of his passing.” He is described as a “family man, a quiet man, dedicated, hardworking, and one of Belize’s best accountants.