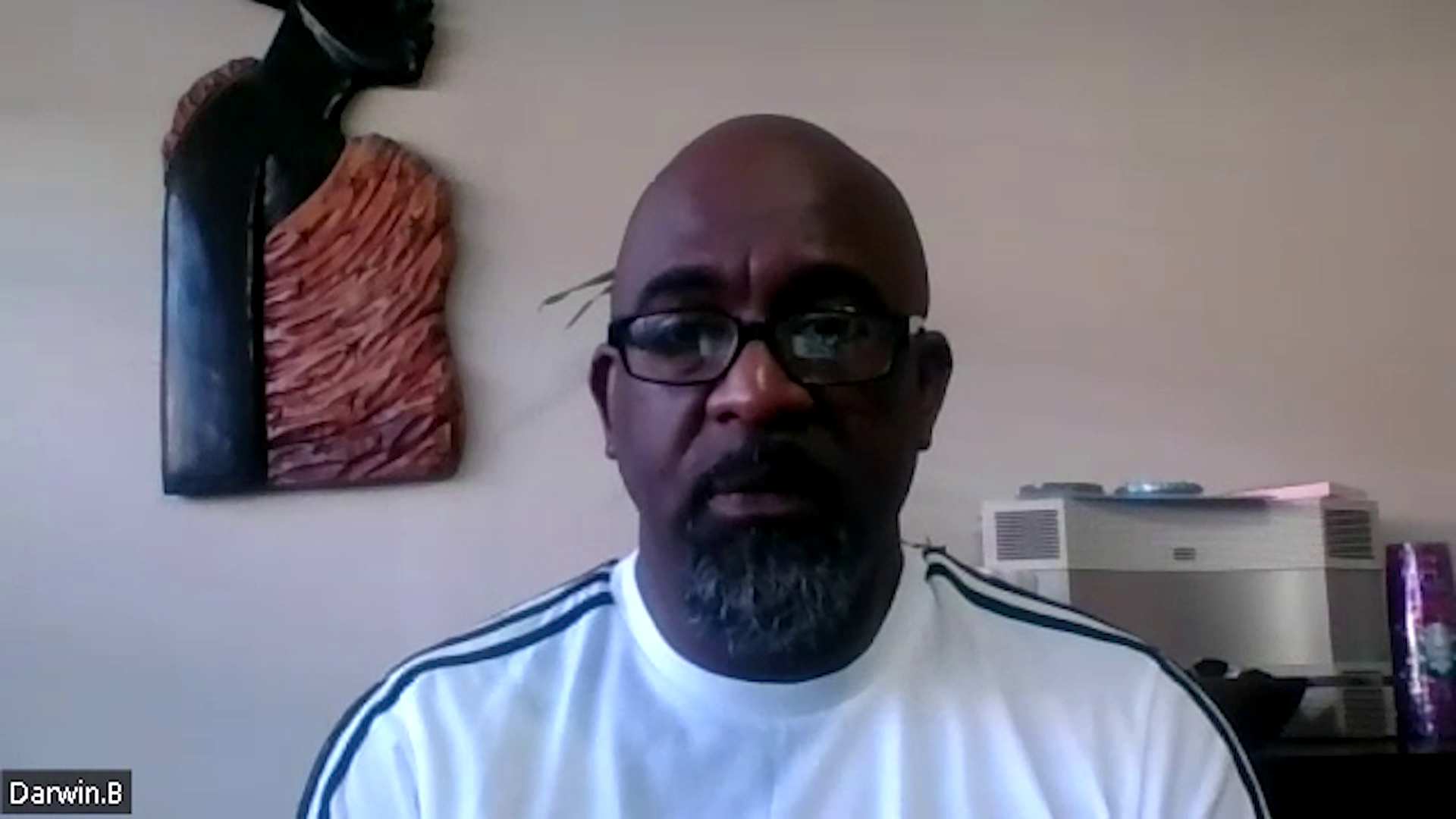 Belizean Living in the US Proposes Waste Recycling Project

A Belizean business owner living in the United States is hoping to become a catalyst for other citizens in the diaspora who want to contribute to the development of the country. CEO of The Energy Exchange, Darwin Blanco says that he is planning to establish a company in the southern part of Belize that will revolutionize recycling in the country while benefitting other business entities and providing job opportunities for the community.

Darwin Blanco, CEO, The Energy Exchange: “One of the reasons why I navigated towards putting this project in the south is not only to help minimize the volume of plastic waste within the southern are of the country but also to be able to provide employment in the south. Poverty is high and it’s more so recognizable in the south and there’s a dire need for jobs so putting a project like this together in the south is a no brainer. You have the workforce, you have the land, and you have also the volume of people that need jobs.”

Blanco says he has been trying to start a line of discussion with the relevant government authorities since the beginning of the year; however, his efforts have been met with radio silence.

Darwin Blanco, CEO, The Energy Exchange: “I believe that one of the biggest issues we have in Belize is politics run deep and pride also runs deep. For me my biggest hurdle that I’ve had in Belize is getting through the politicians and letting them see the bigger picture. Since February I’ve been trying to make contact with those within management of the Belize Waste Management Authority and I’ve taken several other channels of trying to get in contact with them also not only directly by myself but also reaching out to other individuals that may be connected to them to ask them to respond to my emails or my texts, not emails but texts and voicemails and it’s like the response is none at all. I’ve been doing research since last year on this project trying to get everything in place and I finally was able to find the tender that Prime Minister spoke of about a week ago in reference to on these two facilities the one in Belmopan and the one in Dangriga. In reviewing the tender that was posted on the site it clearly illustrated that this tender was released on October 14th at around ten o’clock it went and it also showed that that same tender after being released on October 14th at ten o’clock half an hour after there was the deadline set for the same tender. Now I don’t think anyone in Belize is that quick to really process a project on this scope. So for it to have just at thirty minute life span something is not right.”