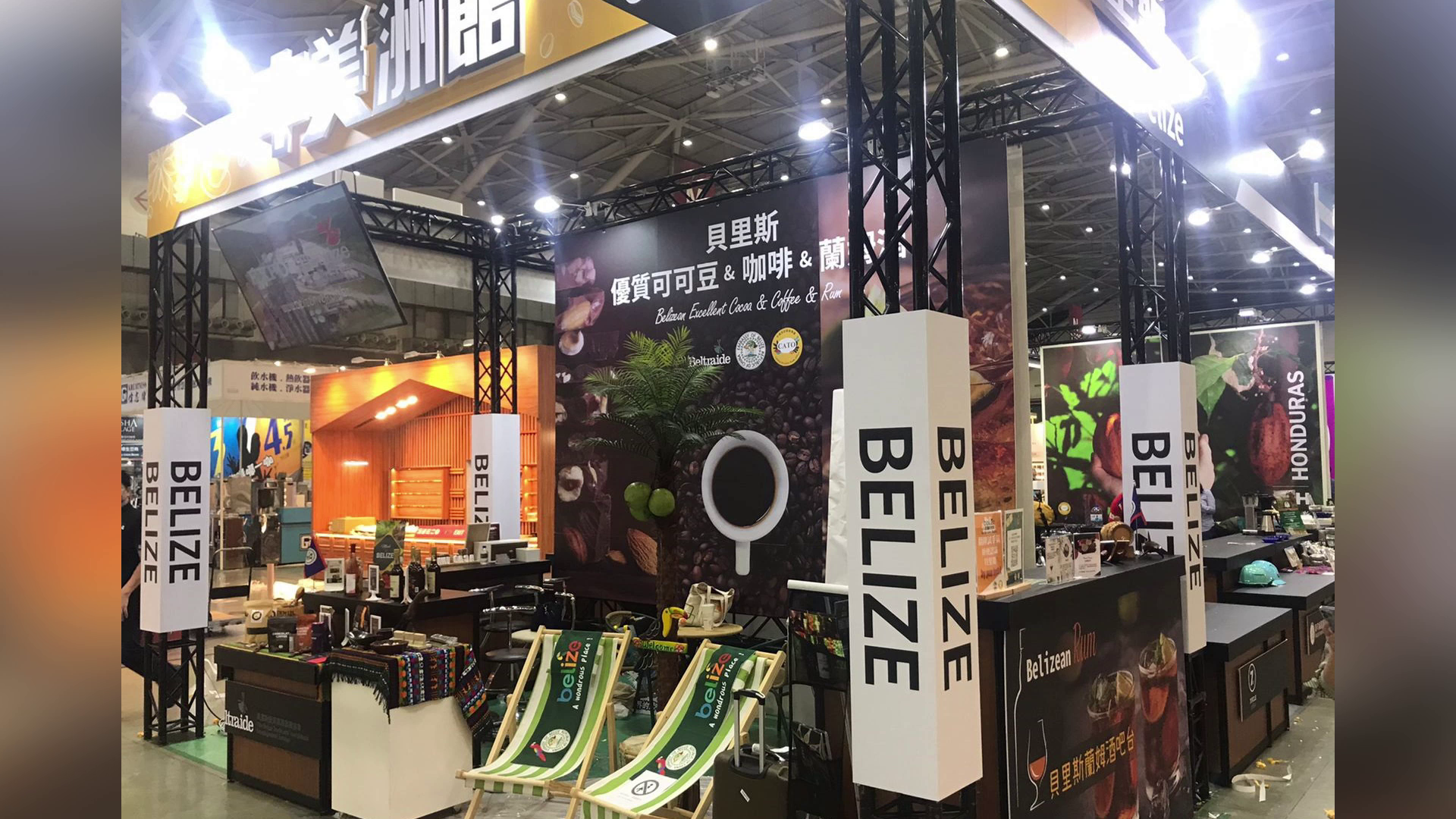 Belizean beverages were on full display at the recently held Taiwan International Tea, Coffee, Wine and Food Industry Show held in Taipei, Taiwan. Staged in the Taiwanese capital from November 18 to 21, the show is one which BELTRAIDE says attracts visitors and professionals from the Asia Pacific Area, including coffee shop owners, chain store buyers, distributors, and hoteliers. Love News spoke to Shahera McKoy, who heads Export Belize, about the event. Shahera McKoy, Manager, Export Belize(BELTRAIDE): “We were supported by the Central American Trade Office in Taiwan and our embassy of Belize there in the person of Ambassador Pitts supported our participation at the show. The main product features are listed in the name was coffee, tee and wines at the show and so there was several companies from Taiwan and from other countries who were featuring their products at the show and Belize had a booth in the Central America Pavillion. While some of these product’s volumes were not as large as some of the other countries we were able to feature some of our small producers at the show and garnered a lot of interest from visitors to the booth. So for coffee we had Gallon Jug coffee and Oxmul Coffee out of San Antonio Cayo featured as the coffee products and in terms of tea we actually featured cacao based tea from Che’il from Belize Chocolate Company and we also had the chocolate drink featured from Mahogany Chocolate. It’s a little bit different from the other countries and even the questions that came about our tea were interesting because people usually ask “Oh is it from tea leaves” and for us we had to explain about our cacao industry and our tea and the chocolatey taste of our tea and so people were very interested to learn more about that.”

BELAIFA and the Kidney Association held their annual…