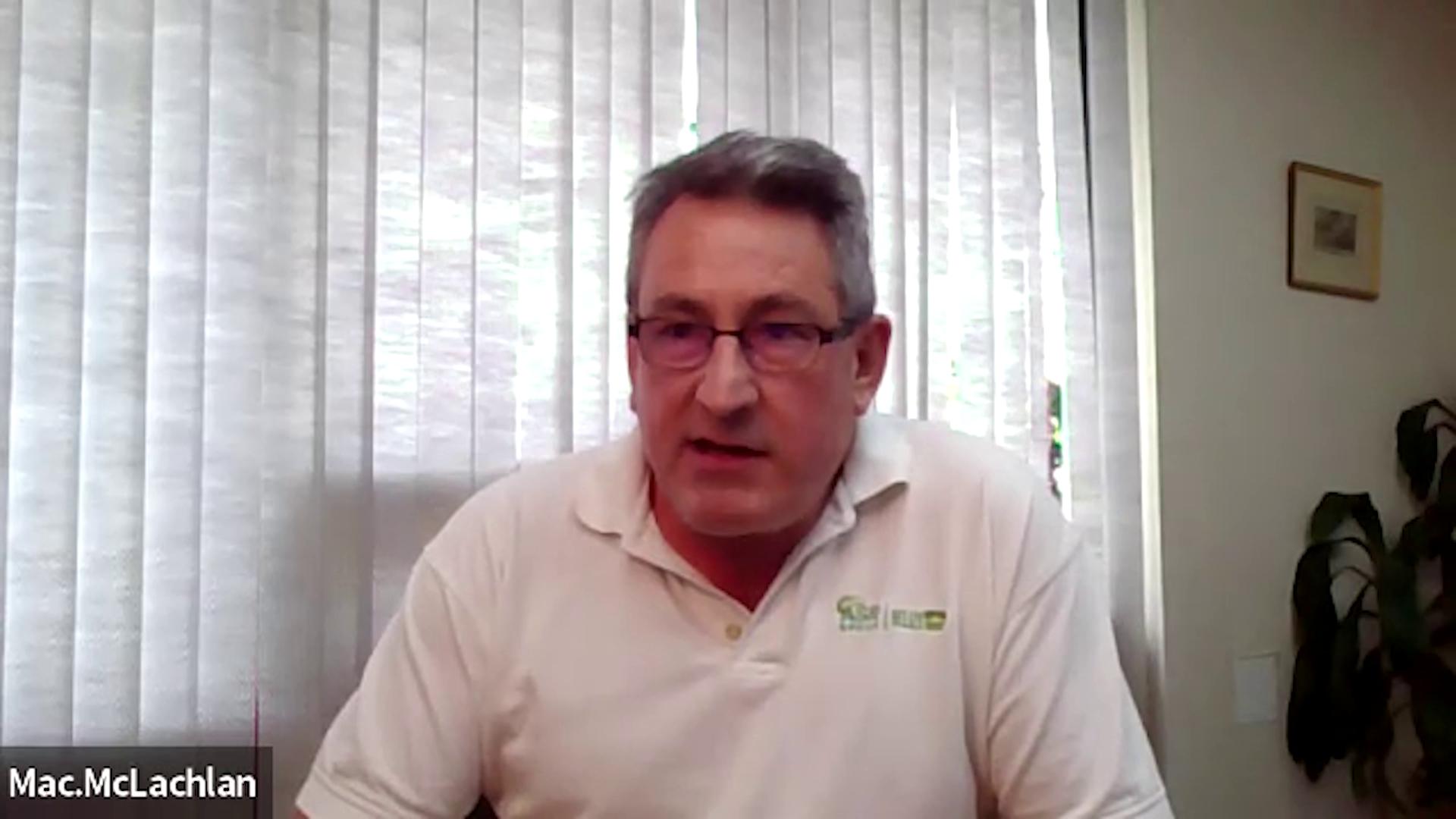 The success of Belize’s sale of brown sugar in the CARICOM market is looking bright. The Country Manager of Belize Sugar Industries Limited (BSI), Mac McLachlan, explains that this upward trajectory is due in part to the Caribbean Court of Justice(CCJ)  claim that Belize made against Trinidad and Tobago. Belize claimed that Trinidad and Tobago had failed to apply the forty percent Common External Tariff (CET) on extra-regional brown sugar that was imported from Guatemala and Honduras for almost two years. Belize argued that this negatively impacted the prices and sales of sugar produced by BSI. However, Trinidad and Tobago argued that this was not the case and the claim was dismissed by the CCJ after citing severe shortcomings in Belize’s evidence. But, McLachlan says since then, CARICOM members have refrained from purchasing brown sugar from extra-regional sources which caused BSI sales to soar. Mac McLachlan, Country Manager, BSI: “I’m pleased to say that court case had the desired effect. There is very little brown sugar now entering the CARICOM market and we sentence there, Guyana and those who produce sugar now have a better preference and a larger market share and just to give you some numbers I mean three years ago we were exporting about 2000 tons to CARICOM, this last financial year we’ve exported 14,000 tons and we believe in the whole calendar year will go up to about 20,000 tonnes so that shows you a real success story. That’s good value sugar, it’s at a reasonable price and of course under the current agreement, under the current commercial agreement all of that added value is shared with the farmers which is why the cane price is going up even after the manufacturing allowance the cane price is getting higher and higher.”