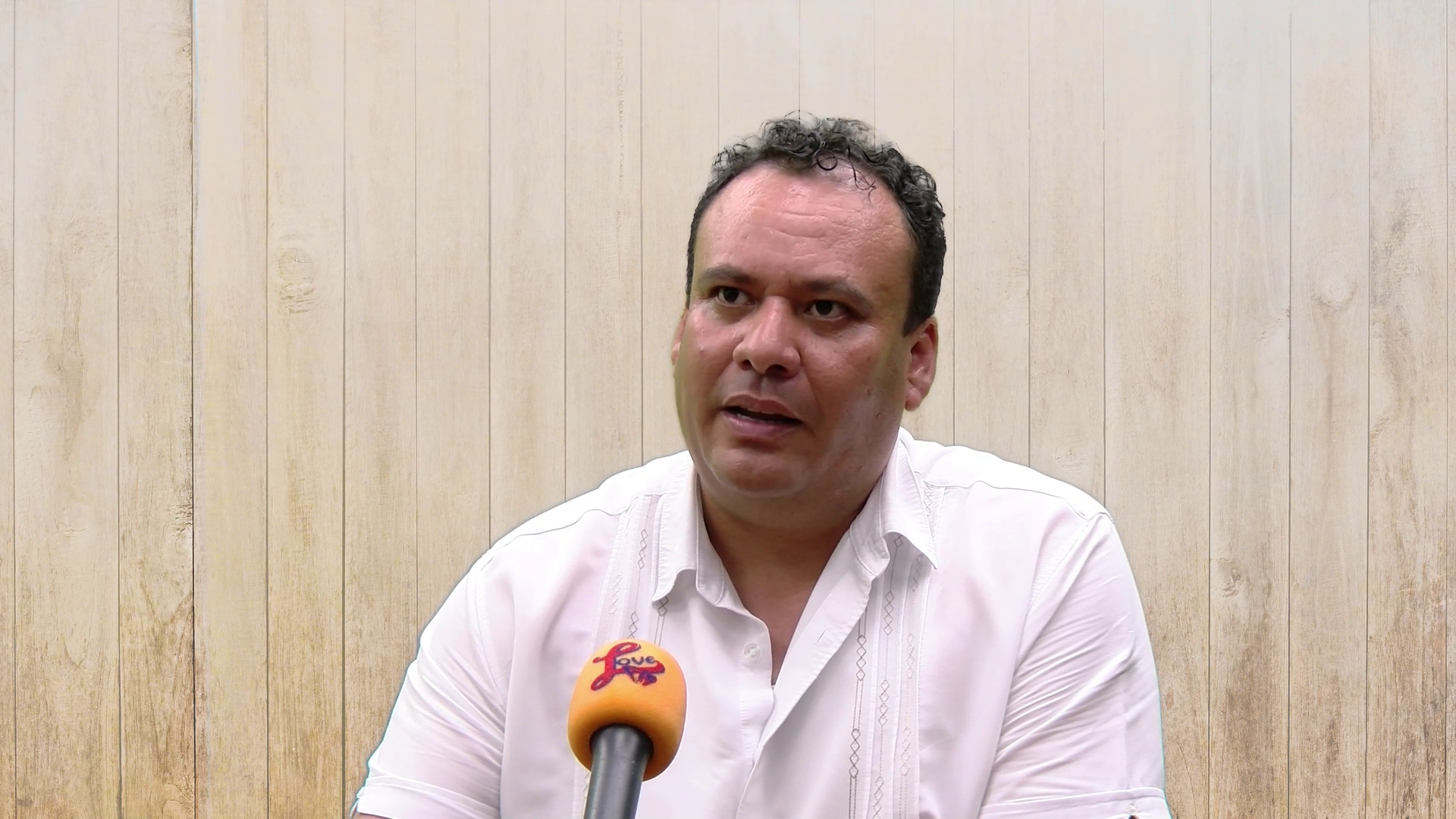 Hurricane Lisa has not only caused severe damage to the country’s infrastructure but to Belize’s economy as well. This is according to the Chief Executive Officer of the Ministry of Economic Development Dr Osmond Martinez. He says that the effects of the storm will set the country back in terms of economic growth. Here’s how he explained it. Dr.Osmond Martinez, CEO, Ministry of Economic Development: “The forecast is that there will be a slight impact because for example Santander we understand that they might suffer losses of about 4-7% in the final production. The southern part of Orange Walk like some papaya farmers that were there that they were starting to export they have also suffered some losses. We have also some small MSMEs who are in the agro productive sector and they also suffered some losses. Any loss is a loss but in addition to that there is a loss that normally has not been measured. There is the opportunity cost and so for example during the time that the hurricane was coming for example many tourists canceled their vacation to come to Belize, many left before so that spending that was to come to the country is not there so that is also a loss. So when you do an economic analysis, when you look at losses because of damages caused by climate change and natural disasters it’s not only the direct losses there is also indirect losses that were projected to impact Belize’s economy. So the airport was closed, the country practically was locked down for twenty four hours so millions of dollars in transactions were lost during that time.”

Dr. Martinez added that despite the devastation caused by the hurricane there is an opportunity to improve several aspects of the country’s infrastructure.

Dr.Osmond Martinez, CEO, Ministry of Economic Development: “No government has responded as fast as the Briceno administration has done. There was no time to wait for donations. The next day everyone was out there. The government was working, the government had been providing food, water, accommodating everyone with needs to the point that even the media houses, the general public have acknowledged that this is one of the fastest responses and that is because there is a strong correlation with economic growth. If this would have happened in 2019 or 2020 believe you me there would have been no money to respond to the needs of the Belizean people at this point.”

The Japanese provides assistance to families in the…

GOB Gives Parcel of Land to…