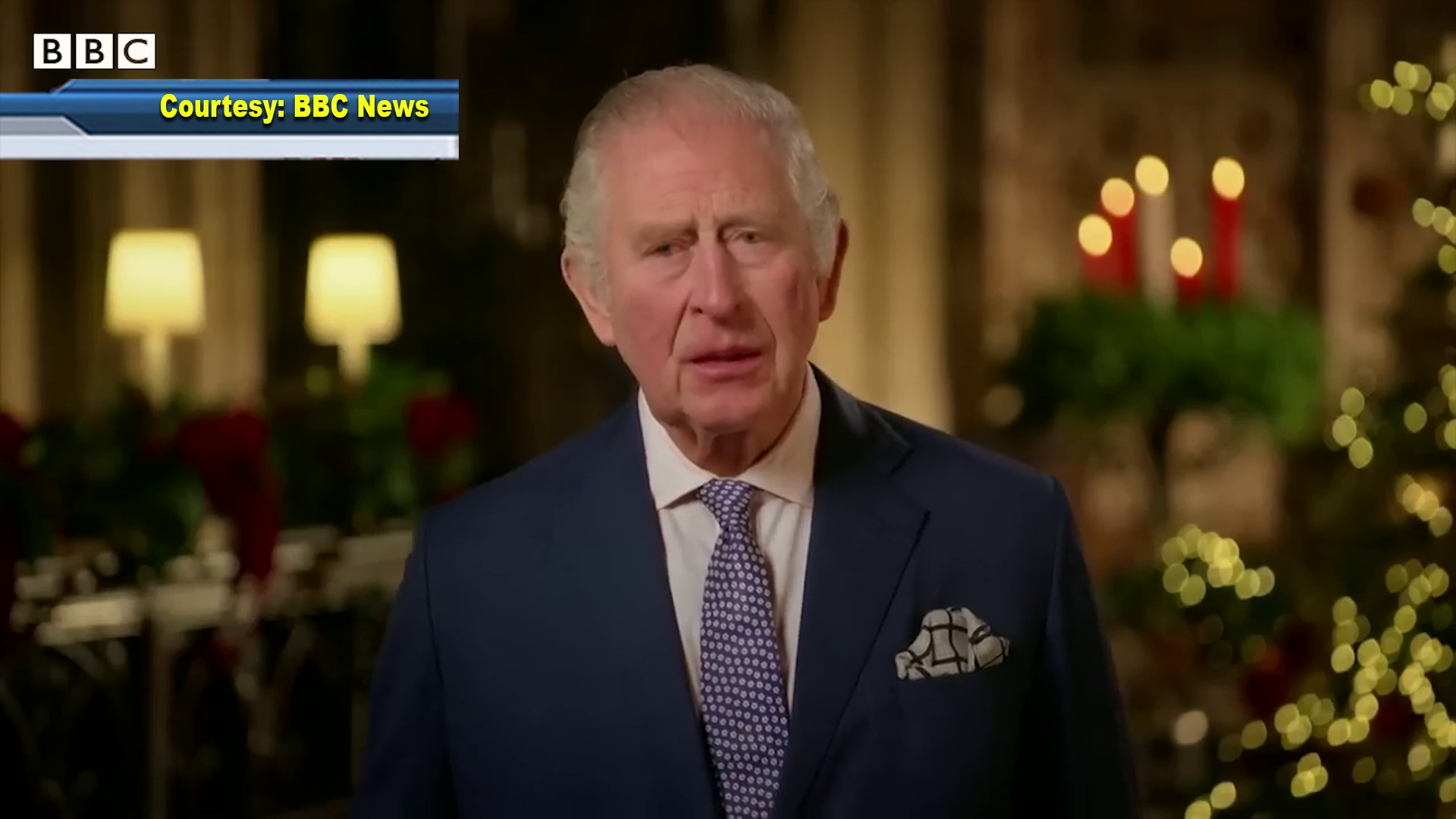 Also delivering a speech during the Christmas weekend was King Charles III. As listeners will remember, he became British monarch after his mother, Queen Elizabeth II died at Balmoral on September 8. It’s the king’s first holiday address as the monarch and – whether we agree or not – the King of Belize. He paid homage to his late mother and like Prime Minister Briceño, public officers and those in uniform getting some of the greatest accolades.

King Charles III: “Christmas is a particularly poignant time for all of us who have lost loved ones. We feel their absence at every familiar turn of the season and remember them at each cherished tradition. In the much loved carol “Oh Little town of Bethlehem” we sing of how in thy “dark street shineth the everlasting light.”. My mother’s belief in the power of that light was an essential part of her faith in God but also her faith in people and it is one which I share with my whole heart. It is a belief in the extraordinary ability of each person to touch with goodness and compassion the lives of others and to shine a light in the world around them. This is the essence of our community and the very foundation of our society. We see it in the selfless dedication of our armed forces and emergency services who work tirelessly to keep us all safe and who perform so magnificently as we mourn the passing of our late Queen. We see it in our health and social care professionals, our teachers and indeed all those working in public service whose skill and commitment are at the heart of our communities.”

In his address, which spanned just over five minutes – and about thirty seconds longer than the Prime Minister of Belize – King Charles reminded everyone across the Commonwealth of the importance of personifying one of the greatest values we all share.

King Charles III: “At this time of great anxiety and hardship be it for those around the world facing conflict, famine or natural disaster or for those at home finding ways to pay their bills and keep their families fed and warm we see it in the humanity of people throughout our nation and the Commonwealth who so readily respond to the plight of others. I particularly want to pay tribute to all those wonderfully kind people who so generously give food or donations or that most precious commodity of all, their time, to support those around them in greatest need. Together with the many charitable organizations which do such extraordinary work in the most difficult circumstances. Our churches, synagogues, mosques, temples and gurdwaras have once again united in feeding the hungry, providing love and support throughout the year. Such heartfelt solidarity is the most inspiring expression of loving our neighbor as ourself.”

The Christmas Speeches by the PM and LOO…