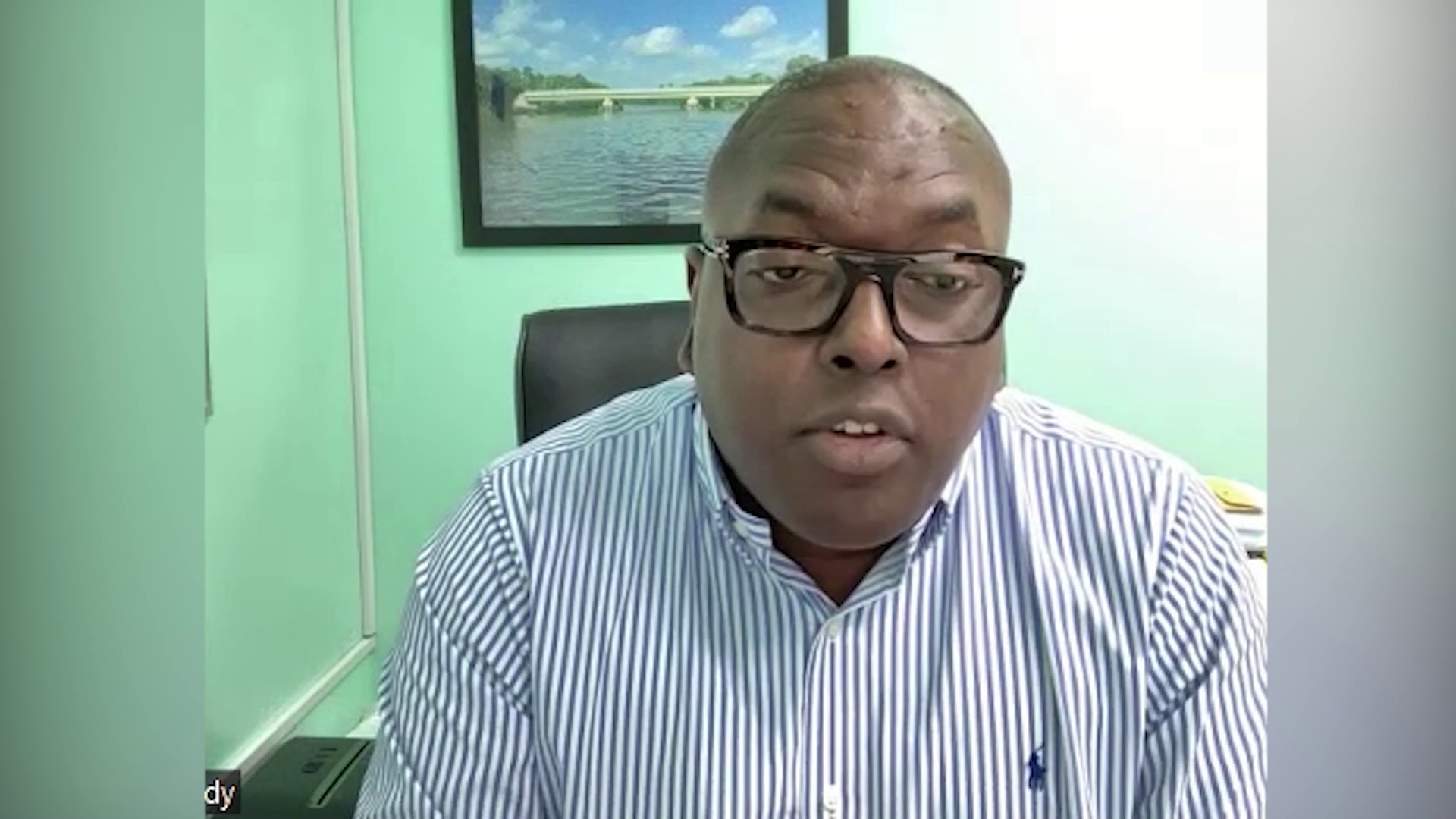 The Ministry of Infrastructure Development says that Belize’s highway system received little to no damage as a result of Hurricane Lisa. In the past, heavy rains brought on by weather systems have resulted in portions of the highways being washed away or compromised. However, the ministry’s Engineering Coordinator Evondale Moody says that this time around the country’s roadways fared well against the storm. Evondale Moody, Engineering Coordinator, MIDH: “Based on the damage assessment report that we have done at the ministry and based on discussions with the personnel at the ministry as well who have carried out these assessments there was not much significant damages that was done to our main highways particularly the ones that we’re currently working on which include the Philip Goldson Highway, the Coastal Highway, we have the Caracol Road as well. In respect to the Hummingbird, the George Price and the Philip Goldson yes there was some minor damages but these are just in respect to potholes developing and so forth particularly the Philip Goldson we have a section between mile 3 and 4.5 which is just beyond the Benny’s Roundabout going towards the Haulover Bridge we had a section there that had washed out and this is mainly due to the fact that that section of the highway was inundated by flood waters coming in from the Caribbean sea and so based on the inspection that we did last week we have some areas of that highway where the asphalt had basically skimmed off from the surface of the road. We did some remedial work on that yesterday in an effort to try and reinstate the pavement itself and so that area definitively we are looking at doing some work between mile 3 and 4.5 where we have some settlement occuring on that section of the highway. So with respect to the damages it would be mostly contained within that 1.5 meter section.”

Road works continue near mile 7 on the…