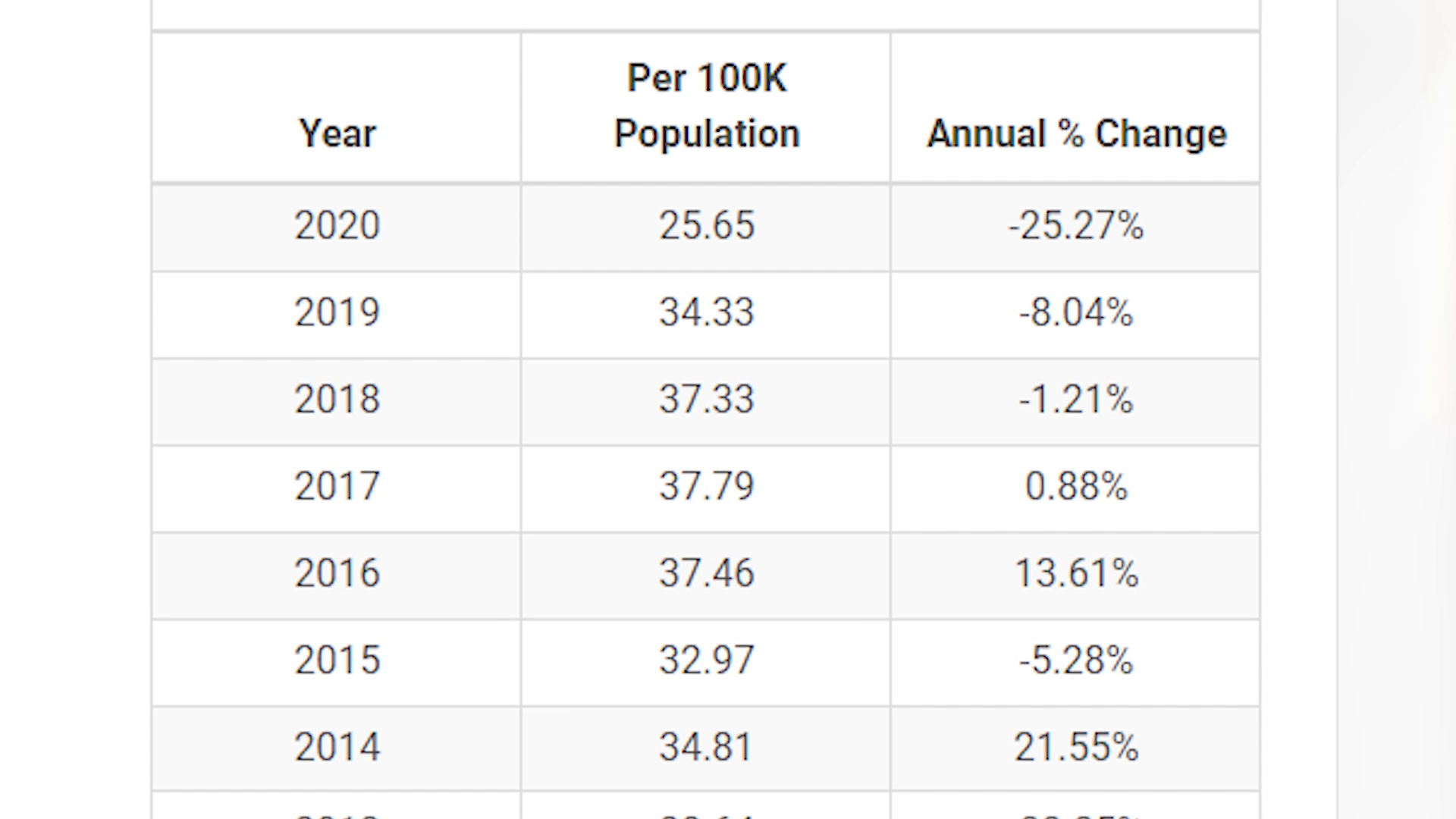 In 2022, Belize went from being the country with the third-highest murder rate in the region to the sixth. Last year, the jewel recorded 113 murders and its homicide rate was 25 per 100,000 persons. It was a slight decrease from the previous year which saw 125 murders at a rate of 29 per 100,000 persons. Commissioner of Police Chester Williams says that the country has also dropped out of the global top ten most murderous countries in the world. He says that while crime is not an overnight fix the government’s multi-sectorial approach to crime is proving to be successful. Chester Williams, Commissioner of Police: “While we do have the law enforcement aspect where police officers go out and conduct raids based on intelligence, we conduct preventative patrols, we conduct checkpoints, we conduct highway patrols and these sort of things to prevent crime from occuring we also have the multi sectoral approach where we get all the stakeholders to come to the table and to play their role in respect to the response to crime to try and address the crime issue from the root causes. And then we have the LIU that would then come into play when we get information that there may be any issue brewing between any rivaling groups or individuals. And we are finding that the way we’re going now with the dual component is certainly working. As much as I’ve heard the Leader of the Opposition say that Minister Musa has failed because crime is up I would like to say to him that so far the two most effective ministers I’ve worked with when it comes to addressing crime is Mr. Peyrefitte for the time that he was minister and Minister Musa. And if you were to look at the country’s murder rate per capita you would see that it is actually the best we have had in over thirteen years under Minister Musa. We’re out of the global top ten so how can you justify that this minister under whom the crime trend is certainly going down has failed and when the others were there that were aligned with your party and we were above thirty murders per capita annually to you they were successful and the one who has kept it below thirty is unsuccessful ? I question what the Leader of the Opposition would regard as being successful.”

The Commissioner also took aim at the Leader of the Opposition “Moses” Shyne Barrow for statements he made about the Minister of Police, Kareem Musa. Williams says that under the previous administration, the murder rate was high when compared to the past years.