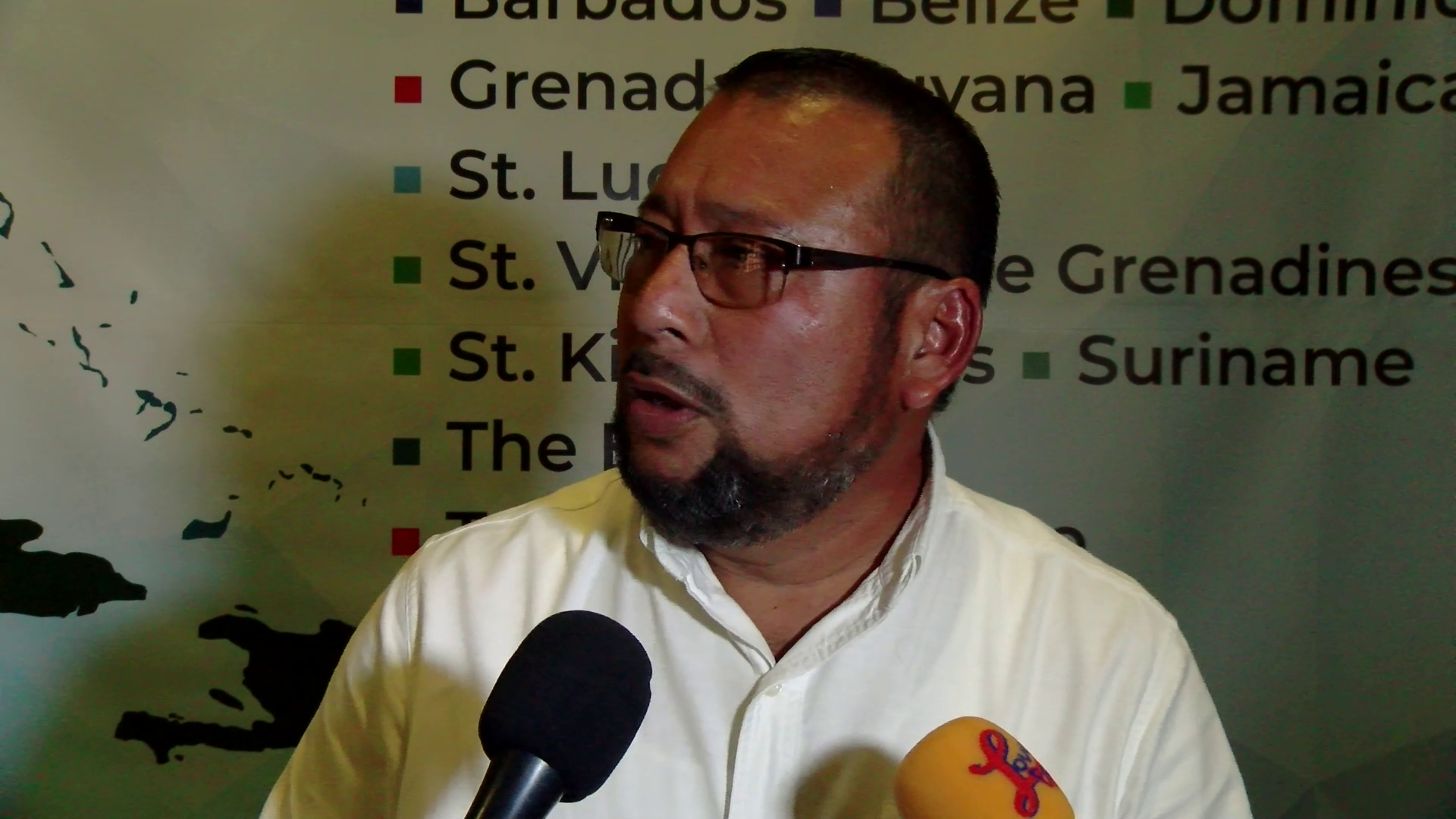 The sugar impasse in the north continues tonight, but the good news is that progress has been made. As we reported last week, things are looking favourable as the Belize Sugar Cane Farmer’s Association (BSCFA) and the Belize Sugar Industries Limited/ American Sugar Refinery Group (BSI/ASR) have agreed on a mediator. Today, the Minister of Agriculture, Jose Abelardo Mai, told Love News that for the next two days, the BSCFA and BSI/ASR will engage in intense negotiations with the mediator to set the framework for the new commercial agreement.

It is expected that both parties will make the most out of these meetings so that a new commercial agreement can be signed in time for the start of the new crop season. Minister Mai adds that the outcome of the negotiations will not only affect the farmers and the miller, but also the economy of the entire north.