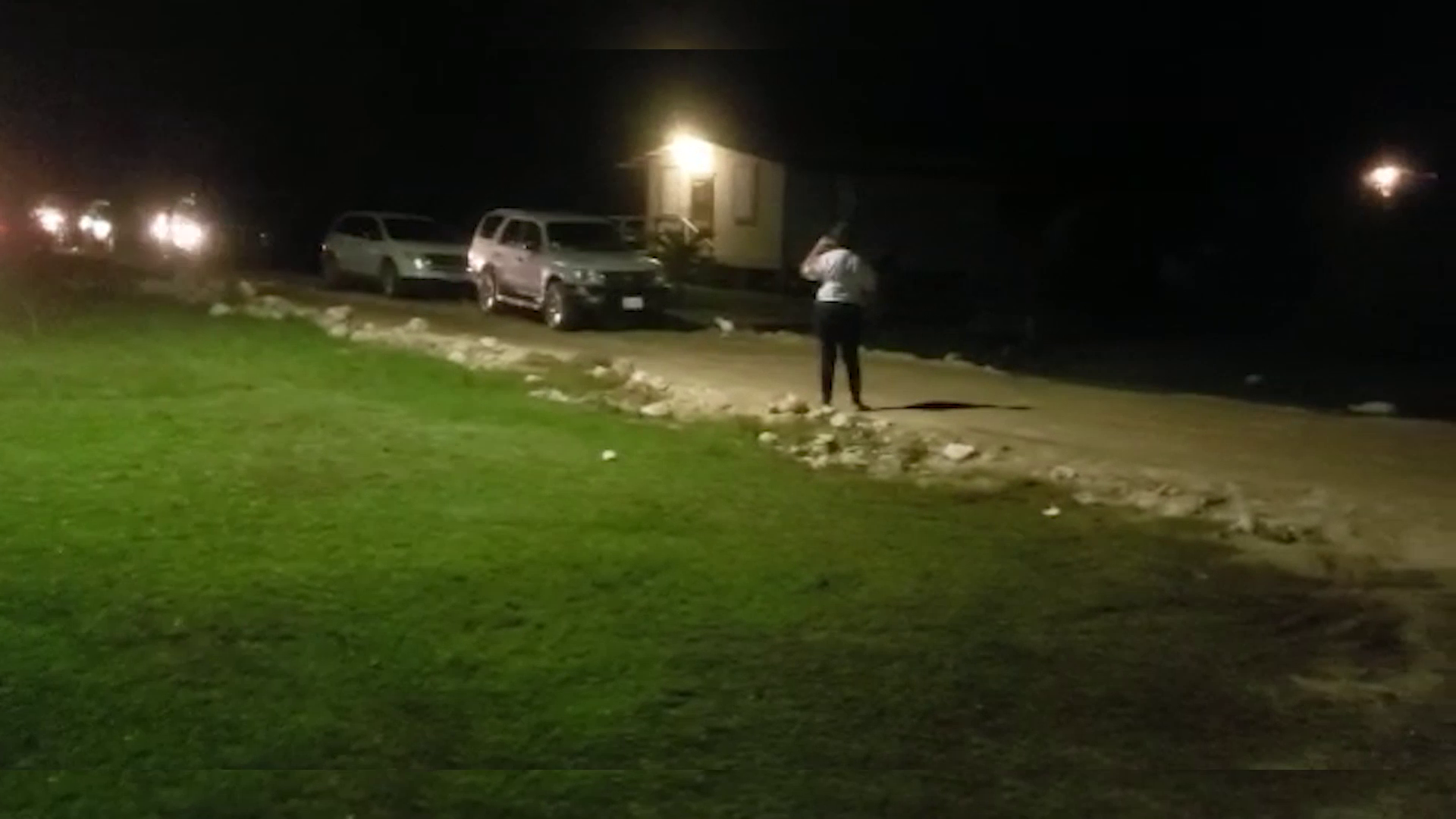 Belmopan Mayor reacts to violence in the capital city

Belmopan is recognised for its quietude and is even dubbed the Garden City. But since last week, the violence that has been perpetuated in the national capital has its residents in overwhelming shock. First, we reported on the murder of Michael Williams and the gunman then shot Selvin Teck and Giovanni Melhado on December 29. Then two days later on December 31, Jon and David Ramnarace were gunned down and their spouses, Vivian Belisle and Yemi Alberto were also shot. All these families – and the wider Belmopan community – are reeling and Mayor Sheran Palacio is hoping that the city can come together in the wake of the tragedies. Here’s what she told our correspondent, Fem Cruz. Shearan “Sharon” Palacio, Mayor of Belmopan City: “First and foremost I need to express my profound sympathy to the families affected. For us it is rather unfortunate. The Belmopan that we know we know Belmopan to be so free of such occurrence but it has come close to home and it shows that I don’t have words to express exactly how I feel but basically as a city we need to continue coming together because City Council works hand in hand with the police for example and we get an update as to crime etc. And more than ever we will up keep such meetings and definitely I want to reassure the residents of Belmopan that we are in this together and we will do our best to ensure that every dark area gets brighter.”

In addition to her commitment to providing light in dark areas of the city, Mayor Palacio indicated that a peace walk is also being planned for tomorrow in the city to show solidarity with the families affected by the violence.

Shearan “Sharon” Palacio, Mayor of Belmopan City: “We know about crime that has happened on the walkway and as I said being our brother’s keeper and ensuring that these dark aras that we install lighting where it needs to be lit along with that these bushy lots I want to call on all our residents to ensure that if they have any bushy lot beside their homes to get in touch with us. And these people who know that they have bushy lots to kindly clean these lots, all these derelict vehicles as well we need to get them off our streets and again and again I need to sympathize with the families. I weep as the mayor, as a mother myself and we will have a peace walk to show our sympathy and that will happen on Thursday and more details I’ll be able to provide.”