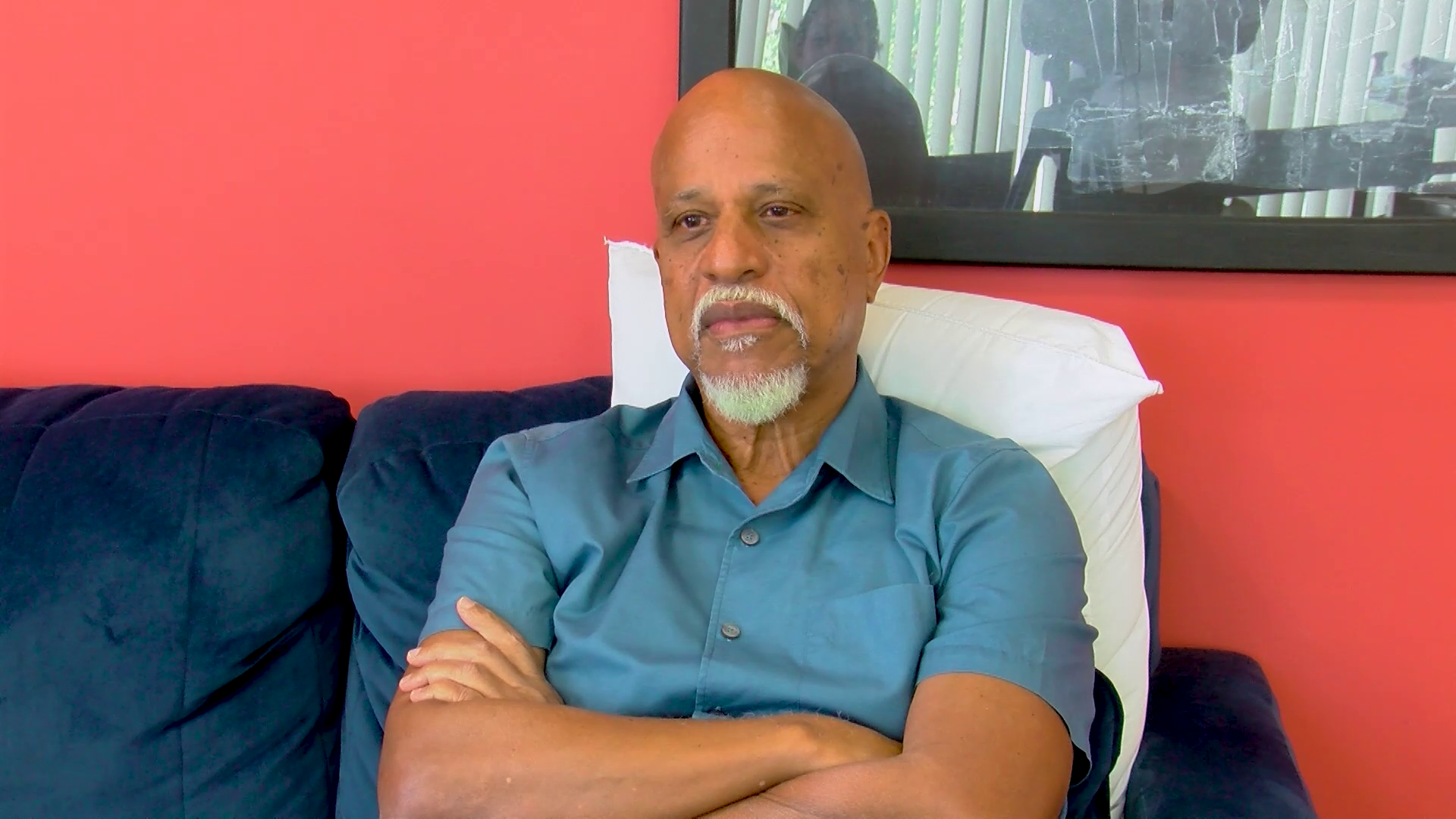 We also spoke with Former Prime Minister, Senior Counsel Dean Barrow this afternoon, who says that the letter was merely a reminder for Prime Minister, John Briceño, to take into consideration what the consequences would be should the government revoke Brad’s boledo license occur. Dean Barrow, Attorney-at-Law: “Once the revocation of the licence takes place and Countache’s investment is lost, how Countache will proceed is left to be seen. I can’t tell you from now that’s why I was very careful in the letter to say to the Prime Minister Countache would be able to do this. Countache could do that. Whether Countache actually will proceed in that fashion really is something to which I can’t speak at this point in time. You’re talking about taking the thing onto an international plane. You’re talking about the whole saga assuming this aspect of the Government of Belize possibly having to face international arbitration before one of the well established international bodies that deal with international arbitration.”

One of the points that the Lotteries Committee raised against Brads was in breach of the contract’s agreement of submitting financial reports to the committee, and PM Briceño further stated that for several years the company had not submitted any reports when the UDP was in government. However, Barrow says these claims come without substance and are merely a way for the Briceño Administration to follow through with its agenda, which his client will be seeking adequate compensation.

Dean Barrow, Attorney-at-Law: “We are confident that we ought to be able to succeed in holding the Lotteries Committee to account for any revocation of the licence. Nobody can ever say Oh this particular case is a slam dunk. Can’t lose.” Not so. But we feel that because there is not any real substance in the allegations they make as to fault on Brad’s part and also because the history of this thing is well known that that history discloses that the government has from before the change of administration in 2020 been signalling it’s upset at the Brad’s licence and it’s determination to do something once the PUP became the government to do something about the licence so we feel that we’ll be able to demonstrate to court that this is really a matter of the government making good on it’s vendetta, it’s political vendetta against Brad’s.”

Ministry of Immigration Continues its Investigation into Asian…