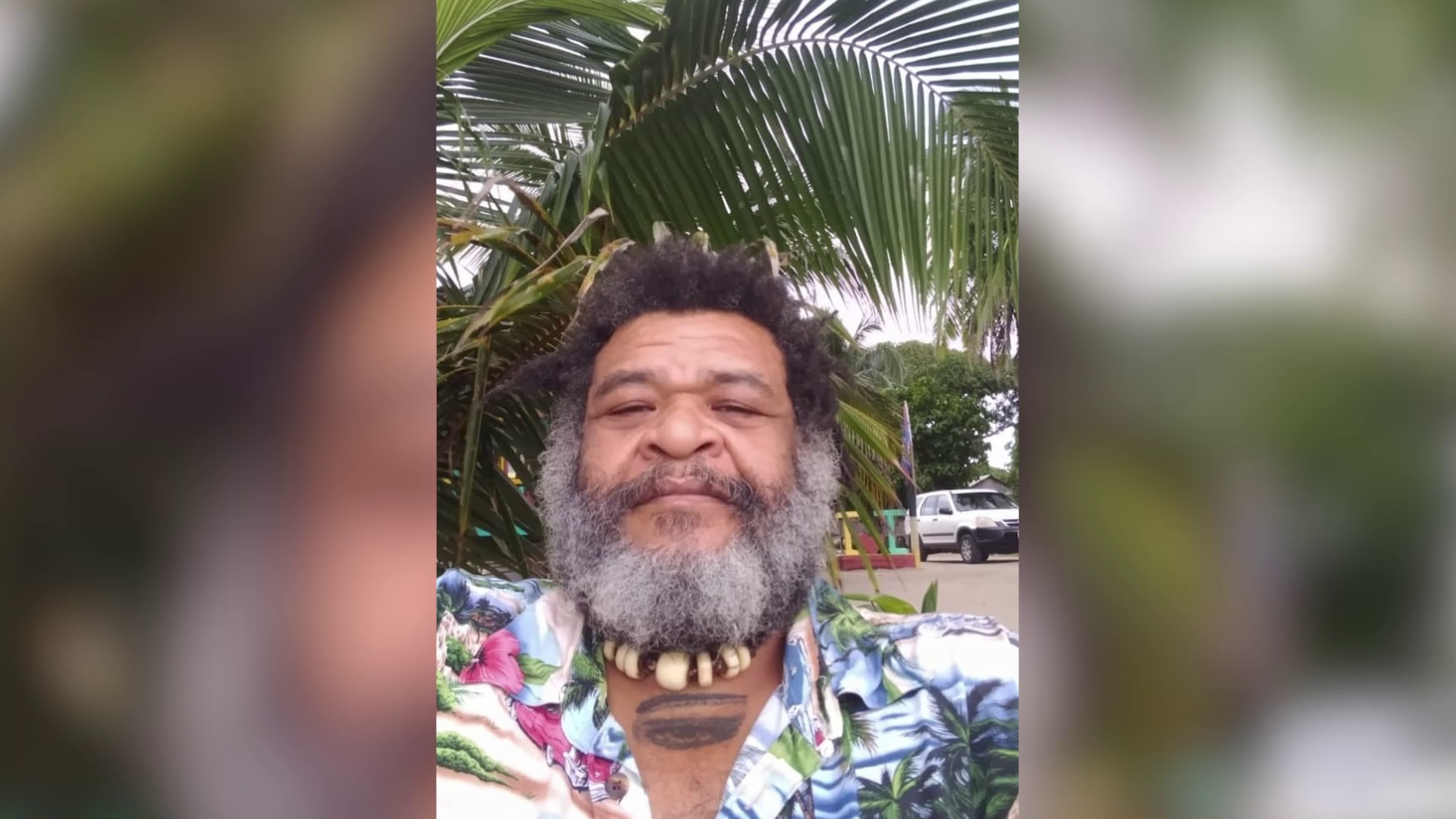 “Big Jay” Escalera passes days after being hurt in accident

Marco “Big Jay” Escalera was involved in a road accident in the Belize District on Wednesday. Five days after being seriously hurt, Love News has learned Escalera died. The incident happened on January 18 near Mile 24 in Rockville Area. Since the incident, Escalera was in a coma and his family launched a GoFundMe to raise money to cover his medical expenses. At the time, it was reported that an unattended horse somehow walked onto the highway and cause the vehicle to end up off the road and it sustained significant damage. Escalera was reported to have sustained several broken limbs and was taken to the Belize Medical Associates in Belize City. A German tourist, who was travelling with Escalera at the time, also sustained injuries and was treated at the St. Luke’s Medical Centre.

Police probe road accident in the north, which…