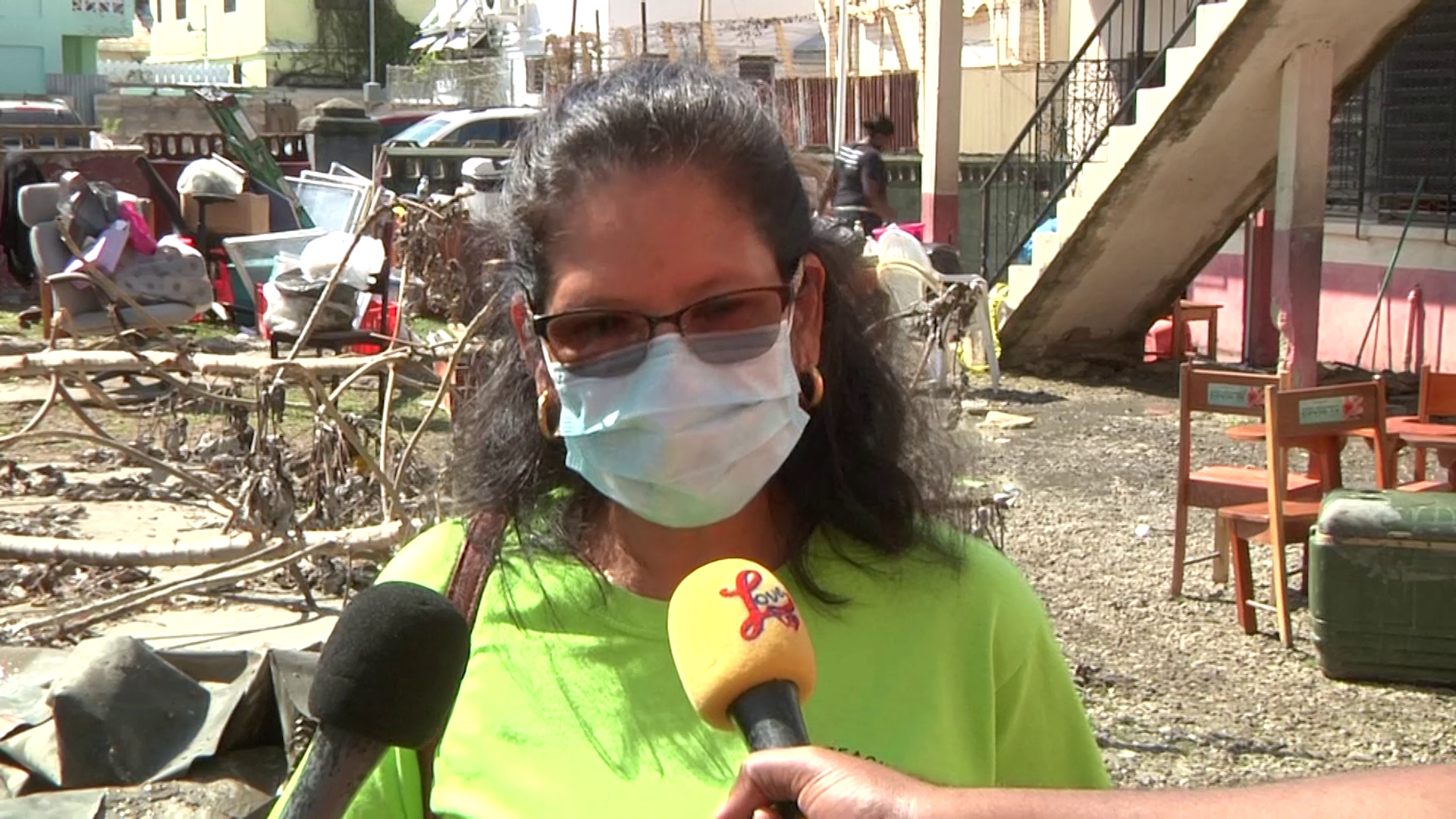 While the focus of today’s event by the Belize National Teachers’ Union was the post-Hurricane Lisa recovery efforts, we asked President Elena Smith about the pace of talks with the Government of Belize. The BNTU and the Public Service Union are part of the Joint Union Negotiating Team, which was formed in 2021 when salary cuts were being proposed and then implemented. One critical agreement arrived at between the unions and the government was that there would be frequent updates on the economy to determine when salaries and other benefits will be restored. The International Monetary Fund’s last review of the Briceño administration’s handling of the economy was largely positive. Senator Elena Smith was asked if this is an indication that much of what the union had lobbied for can now come to fruition. Smith says that it’s now time for increments to be reinstated…bottom line. Elena Smith, President, Belize National Teachers’s Union: “Well that is what we would expect. I mean if we’re getting those great reviews, if you are a student who is getting A,A,A, all along then obviously you are an intelligent child and so you would not expect anything other than getting brilliance from you so in the same way we are expecting that this government should be able to do a lot with that review that they have received. Unfortunately as you said we should have been given these updates regularly and we have not been receiving those. We have written to the Prime Minister more than once to request that the joint unions reengage so that we could finalize the discussions that relates to the increments and those other matters. We are still awaiting a date from the Prime Minister. As a matter of fact we’re still awaiting him to acknowledge that we wrote to him. He has not even had the courtesy to respond and say unions I recieved your letter I am busy right now or I am setting this date or I can do it in three months or nothing except the CEO writing to say that as soon as they have a date they will get back to us. We wrote the PM we expect a response from him. So our teachers at this point in time are really and truly looking forward to no other response other than your increments will be reinstated and you will be compensated.”

But it appears, at least from the Government’s perspective, that the discussions between them and unions have not stalled, but rather it’s a case of re-engagement at a later date. Senator Smith explained that Government needs to now make these talks a greater priority as the economic updates they agreed on are very necessary.

Elena Smith, President, Belize National Teachers’s Union: “If we know that we have been having these discussions and we have made some agreements because I want for you all to recall that the Prime Minister sent out to the entire nation a list of agreements not what we wanted but what they said that they were going to do. So if you sent us a list of agreements or a list of undertakings that you what does that mean ? That we undertake to do these things and then suddenly you’re hearing but those are not agreements that’s what we told you then it means that we have not concluded our discussions and so if the unions are saying we need to continue these discussions, our members are asking for these things to be finalized then you should put that as a priority because when it was time for you to dock our salaries, to freeze our increments it was priority to meet with us so why now can’t it be priority to meet with us to say we are doing well, we have made good strides and so we can now put back your increments in place. So for our teachers that is really and truly ignoring the union, they take it to mean that this is the governments MO, that they have no care any at all, that they have no empathy for our teachers especially as it relates to this matter and they would drag their feet and do when they feel like doing it.”

GOB to Assess Damages that Schools Sustained to…