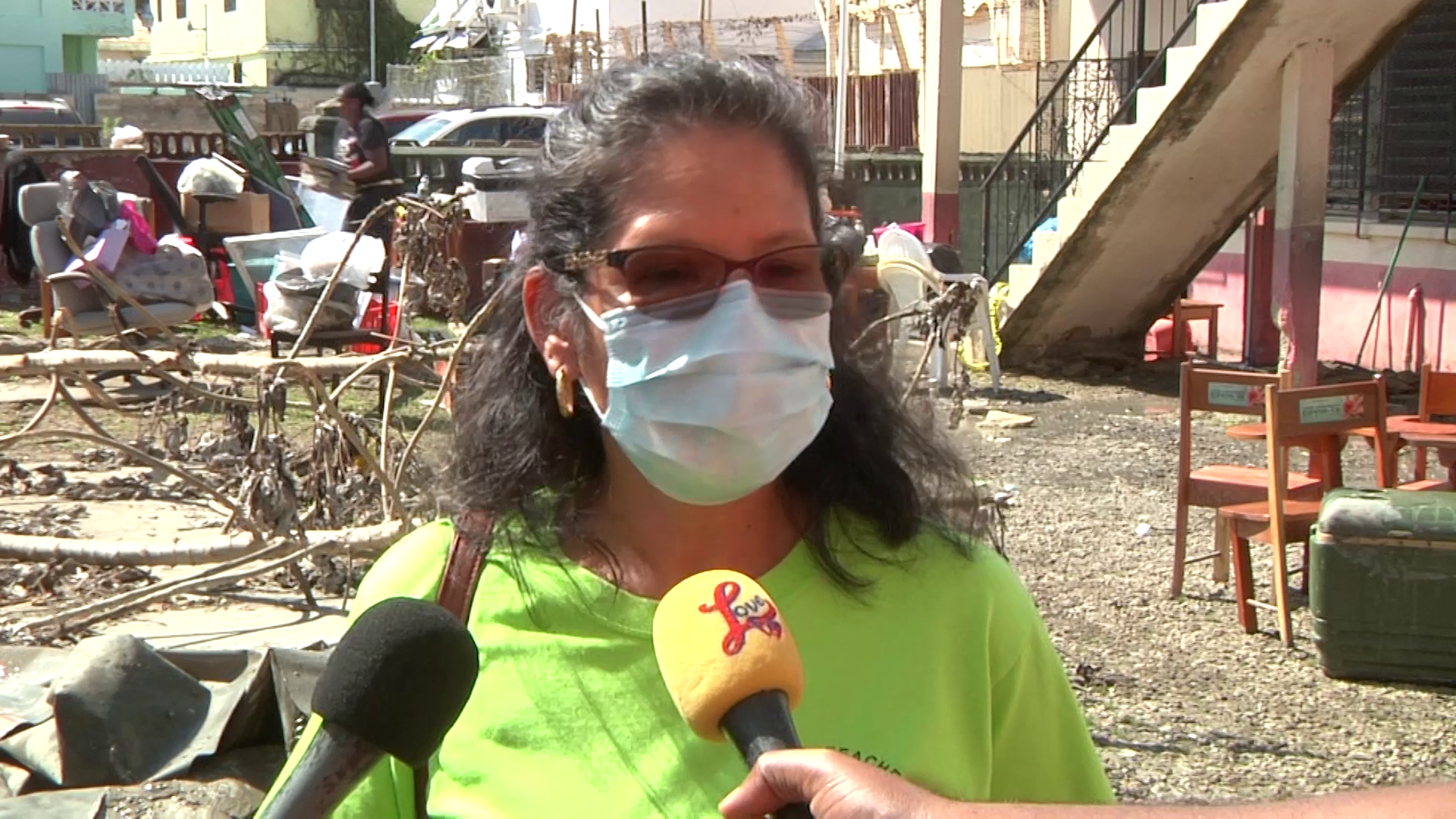 A kick in the face: that’s what Senator Elena Smith said today of the Government’s decision to fully restore allowances for Chief Executive Officers of all its ministries. On July 1, the same day salaries of teachers and public officers were fully restored, Government CEOs saw their living and entertainment allowance go back to $1,500 monthly. Cabinet Secretary Stuart Leslie said that the allowances were sliced in half to $750 by the Barrow administration in 2018 and Government and to take it back to fifteen hundred dollars was based on those CEOs’ efforts to quote “bring this country from the brink”. Senator Smith explained why this decision was in poor taste and badly timed. Elena Smith, President, Belize National Teachers’s Union: “That’s definitely a kick in the face not a slap it’s a kick in the face. Because where were those CEOs when we our teachers were working ? When the public officers were working. When we were sacrificing for this country where were they ? How many of them made sacrifices before that to now come and get this increase when we who have made the sacrifice are here still waiting can’t even get a simple meeting to discuss at least to know when it’s going to be that this is going to be reinstated. Our teachers are not taking it lightly any at all and they are very much upset and I will say this when our teachers get fed up then the union will do what it has to do because we have been trying to work with the government, we have been trying to work with the ministry, we have been trying to get them to meet with us for us to finalize these matters and they’re taking their slow time. So obviously at some point teachers will get fed up.

Reporter: Can you sort of gauge how fed up the teachers are ?

Elena Smith, President, Belize National Teachers’s Union:  “Well right now for the Belize district this matter of schools has added to the frustration and so it is for us now to see how quickly the government is going to set that meeting with us and see what will be the results of that or those meetings and then we determine what will be the next steps.”

During a Zoom interview today with Prime Minister who is also the Minister of Finance, John Briceño, Love News asked him for his response to the BNTU President’s stance on the decision to reinstate teachers’ increment. PM Briceño says that they simply did what was fair.

Hon. John Briceno, Prime Minister of Belize: “We have already answered that. The government employees they got back their 10%. The CEOs I told them when they were signing the contract I said you have to sign under the same agreement that the previous government has done, the cuts that they have done and we’re talking about $750 and so now that we have given back the 10% to all the workers including the teachers it was only right to be able to give them back the $750 that we took away from them starting under the Barrow government. They still are not where they are because they still are only entitled to 20 days of holiday and not thirty as what they usually get and they still have not been able to in their contracts they usually get a 20% that was cut to 15% they’re still not up to 20%. We need to be fair and I appeal to the president to the BNTU when she would say such things.”

BNTU President is not happy with how GOB…