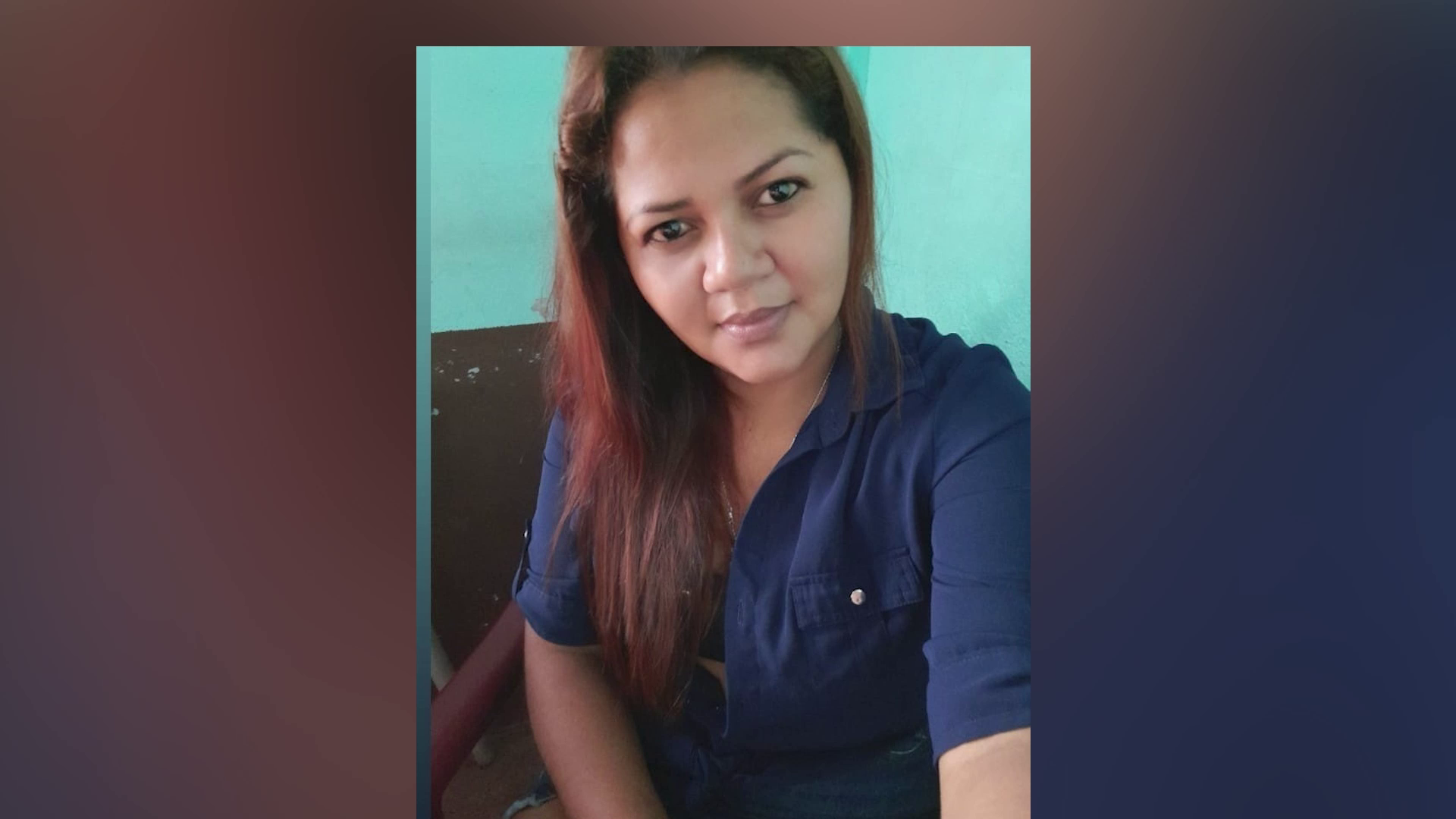 After missing for a few days, 30-year-old Celia Florian was found dead on the Hummingbird Highway on Saturday afternoon. Her body was found near mile 40 and police say that a post-mortem examination is pending. Sr. Supt. Hilberto Romero Sr.Supt Hilberto Romero, Regional Commander, Eastern Division:  “Where upon arrival on a feeder road they discovered the decomposed body of a female. The body was photographed and processed and thereafter taken to the morgue where it awaits a post mortem examination. A thorough investigation is being conducted into this find and we are following some leads at this time.”

Reporter: Is it a death investigation ?

Sr.Supt Hilberto Romero, Regional Commander, Eastern Division: “Yes it is an investigation that we are carrying out a criminal investigation yes. No obvious signs of injuries. A post mortem will be conducted which will determine the cause of death and we are waiting for that.”