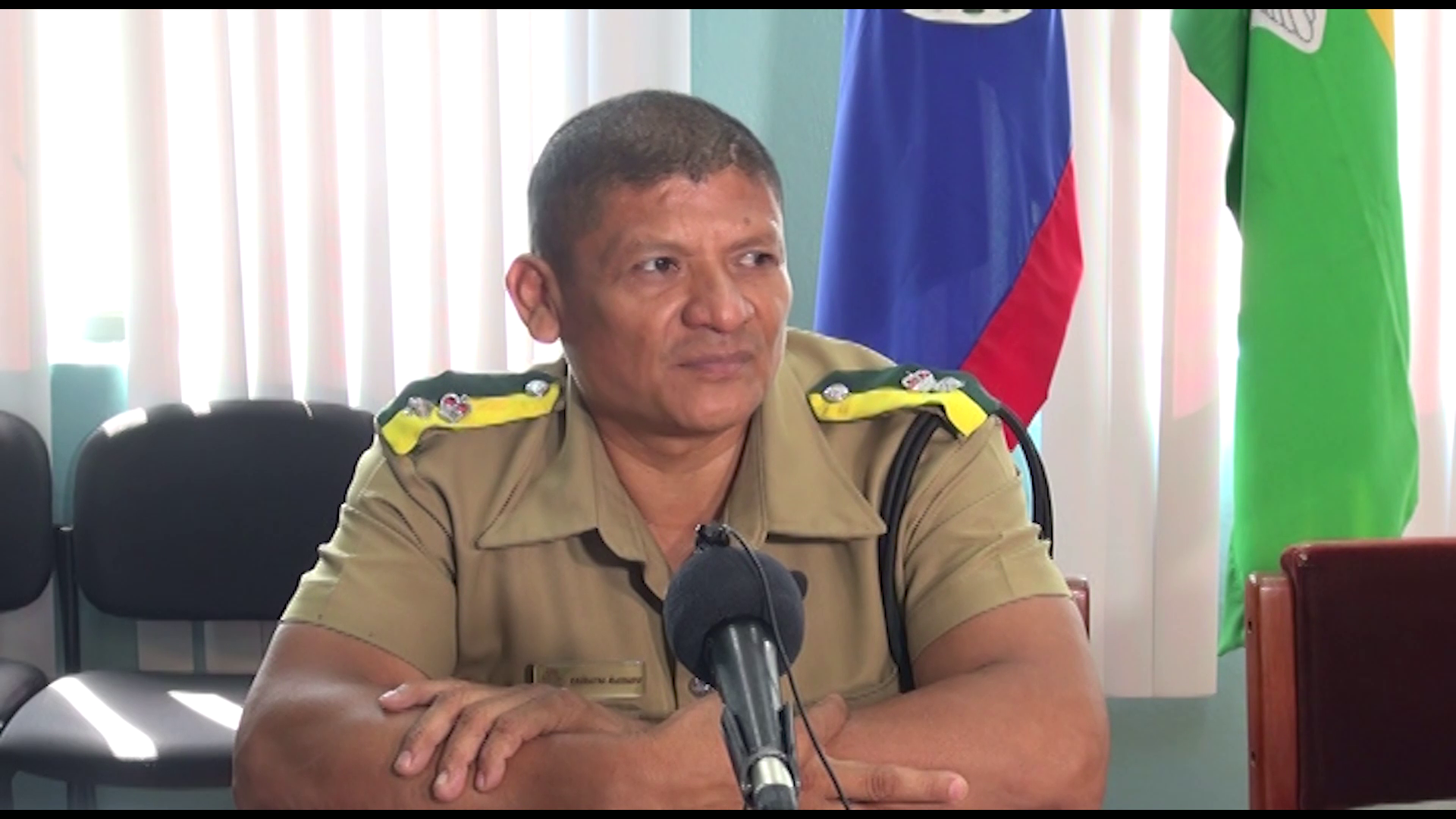 Police out west are investigating a robbery that took place in Valley of the Peace Village on Saturday afternoon. Around 2 o’clock, 36-year-old Francisco Escobar, 32-year-old Jason Cutkelvin, and 24-year-old Shemar Harris were inside a Bowen and Bowen delivery truck when a man with a firearm jumped in front. Escobar, who was the driver of the truck, then stopped the vehicle and the assailant then ordered the men to exit the truck. According to Regional Commander of the Eastern Division Senior Superintendent of Police, Hilberto Romero, that’s when a second assailant appeared and robbed the men of several items. Sr.Supt. Hilberto Romero, Regional Commander, Eastern Division: “On Saturday the 5th of November around 2:15pm information was received of a robbery on a Valley of Peace Road. Police responded where upon arrival they spoke to Francisco Escobar who reported that whilst driving on the road a male person with a fire arm jumped from the side of the road onto the street and he came to a stop. The male person was accompanied by a second person and they proceeded to stop them pointed firearms at them and they were robbed of cash and cellphones thereafter the male persons made good their escape from the area. Police are investigating this robbery.“

Over 600 families assisted by the Belize Red…