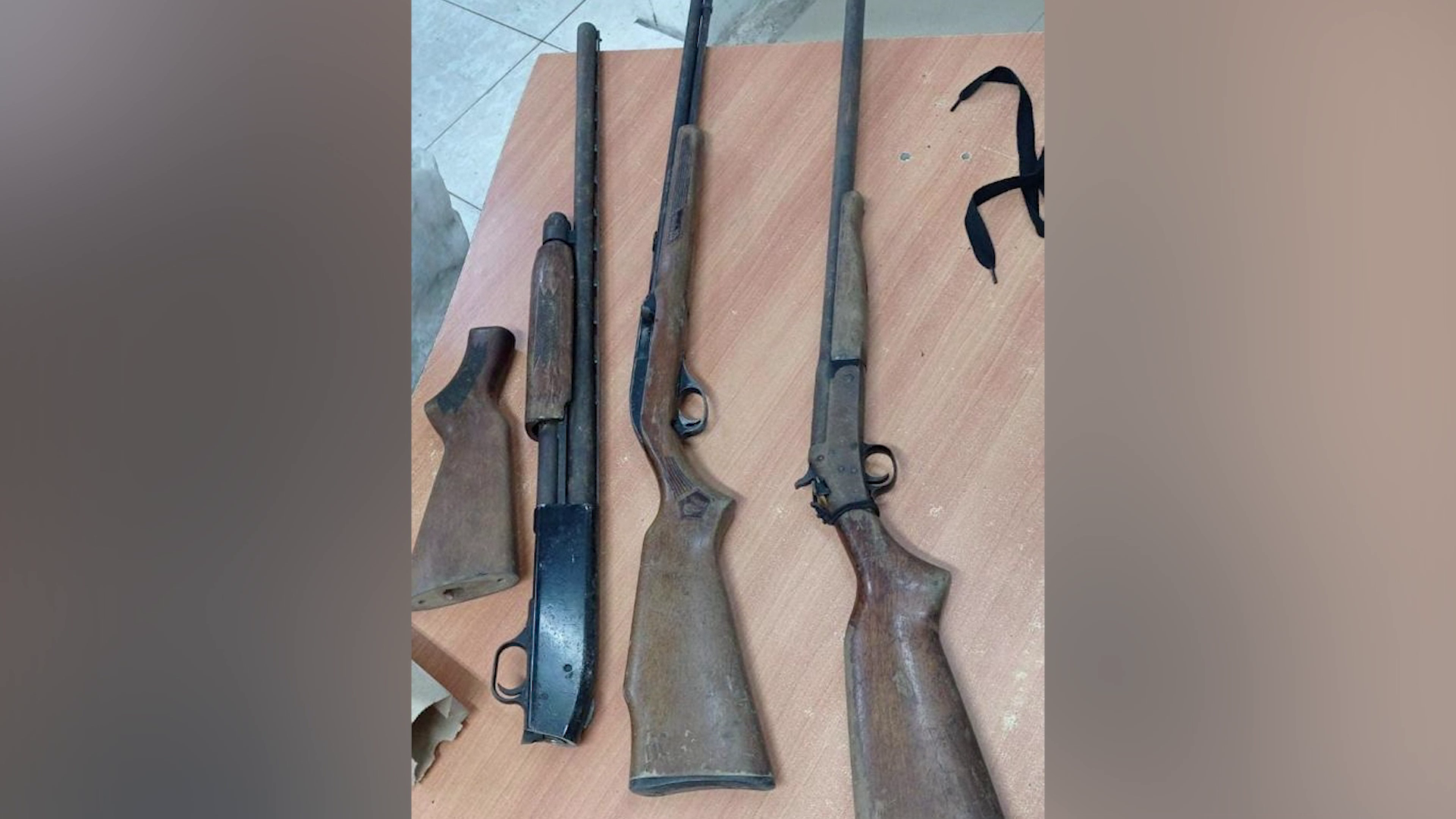 Who broke into former Police Commissioner Allen Whylie’s home? Police tonight say that they have the culprit in custody and charges will come shortly. Authorities responded to the report of the break-in at Whylie’s house in Lemonal Village, Belize District. The culprit or culprits took some weapons, ammunition and other items. The Police Department’s Superintendent Gerald Jones discussed the matter today with the media. Supt. Gerald Jones, Deputy HNCIB, Belize Police Department: “Police have since recovered three of the firearms in the bypass area by within the Orange Walk just jurisdiction and one next to the mother-in-law’s residence within the Lemonal Village. We have one person detained he is pending charges for the offense committed. These firearms are in police custody and we are doing the necessary charges. We know that he is a resident of the said village I’m not too certain if he is a person who knows the layout after residence of Mr. Whylie however we did in fact do our investigation and that led to him being detained. The initial stage we received information of a burglary that occurred within the Lemonal Village area at the residence of Mr. Whylie he was out of the country at the time when this situation occurred and we got the report and we investigated this matter that led to these firearms being stolen and recovered based on the searches that we conducted and the investigation that we did and led also to pending charges of this person in custody at this time.”

BSCFA has called for equity and…