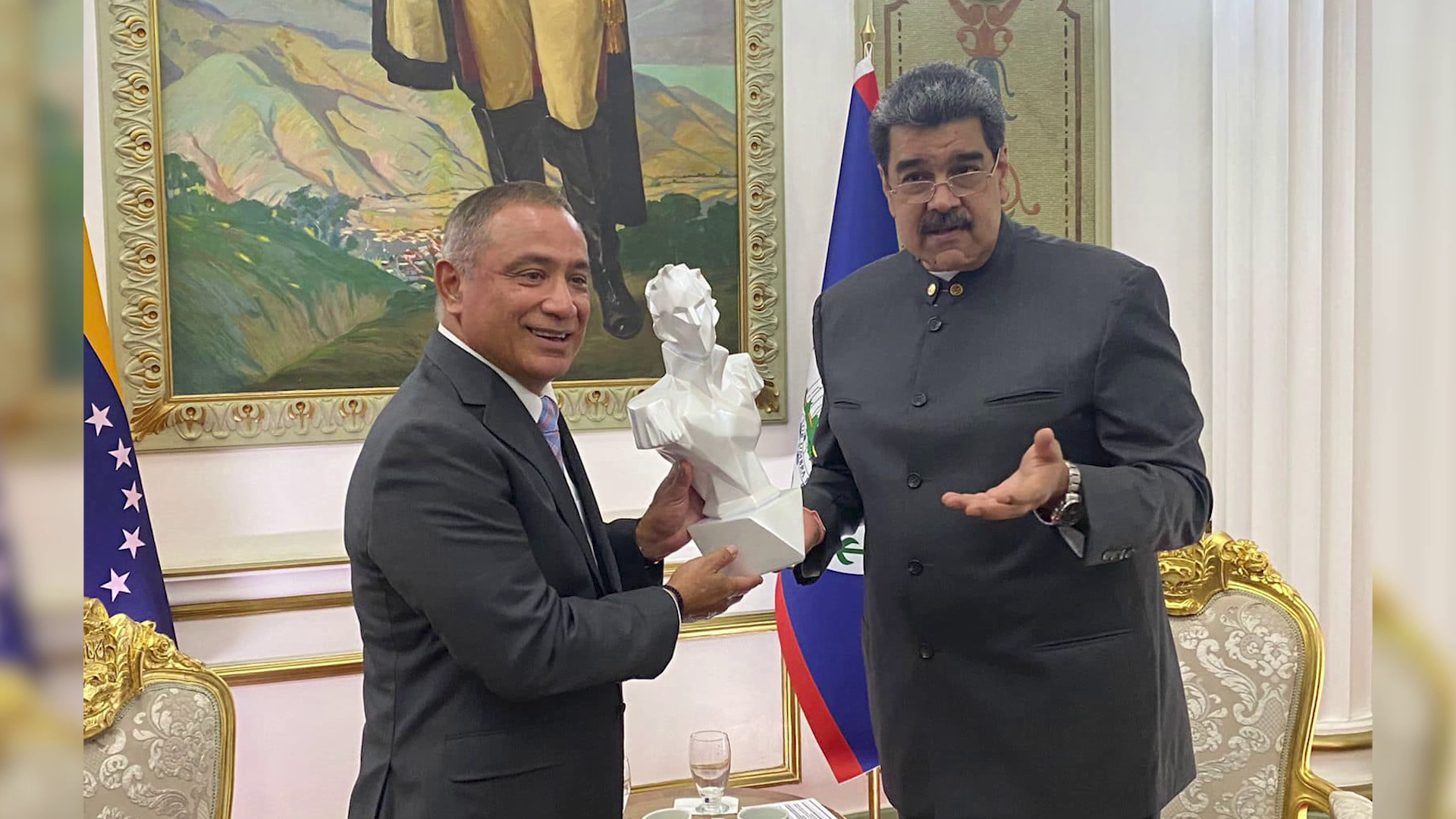 The Government continues to negotiate with Venezuela to restructure the current Petrocaribe debt. During today’s Sitting of the House of Representatives, Prime Minister John Briceño highlighted that GOB was able to negotiate a quarter billion reduction in the debt. According to the Prime Minister, this reduction will lead to up to a seven percent drop in debt to GDP ratio. But, although there has been a significant drop in the number that Belize owes, the current debt value is the big question. According to Prime Minister Briceño, it is looking to be somewhere between 400 million Belize dollars to 500 million Belize dollars; however, they are still conducting an intensive audit. Hon. John Briceno, Prime Minister of Belize: “We have to balance the books. Belize has one number and Venezuela has a different number so we have to go through line by line checking every number to ensure that we get the same number Secondly and this is something again the Barrow Administration dropped the ball. When the sanctions were put in place Venezuela well obviously they charged the interest because they say well you’re not paying me. The Barrow government should have rightly sat down with Venezuela and said well listen it’s no our fault we are prepared to make the payments but they never did so we have all of these interest payments that are also incurred that they have already into their book so we need to find the number, the right number between two countries. We’re working with our numbers they’re working with their numbers and then we have to consolidate both registries, the one from Venezuela and from Belize to make sure that we come to one number. But the important thing is that here we are is were saving substantial amounts of monies for the people of this country and I think that is what is most important. The Cental Bank is working on that, the Ministry of Finance because the Central Bank has one number, the Ministry of Finance has another number people at PetroCaribe in Venezuela have another number so we have to make sure we could work through all those numbers and try to balance it for us to have one number that everybody agrees to.”

COVID-19 Numbers Are Back Up