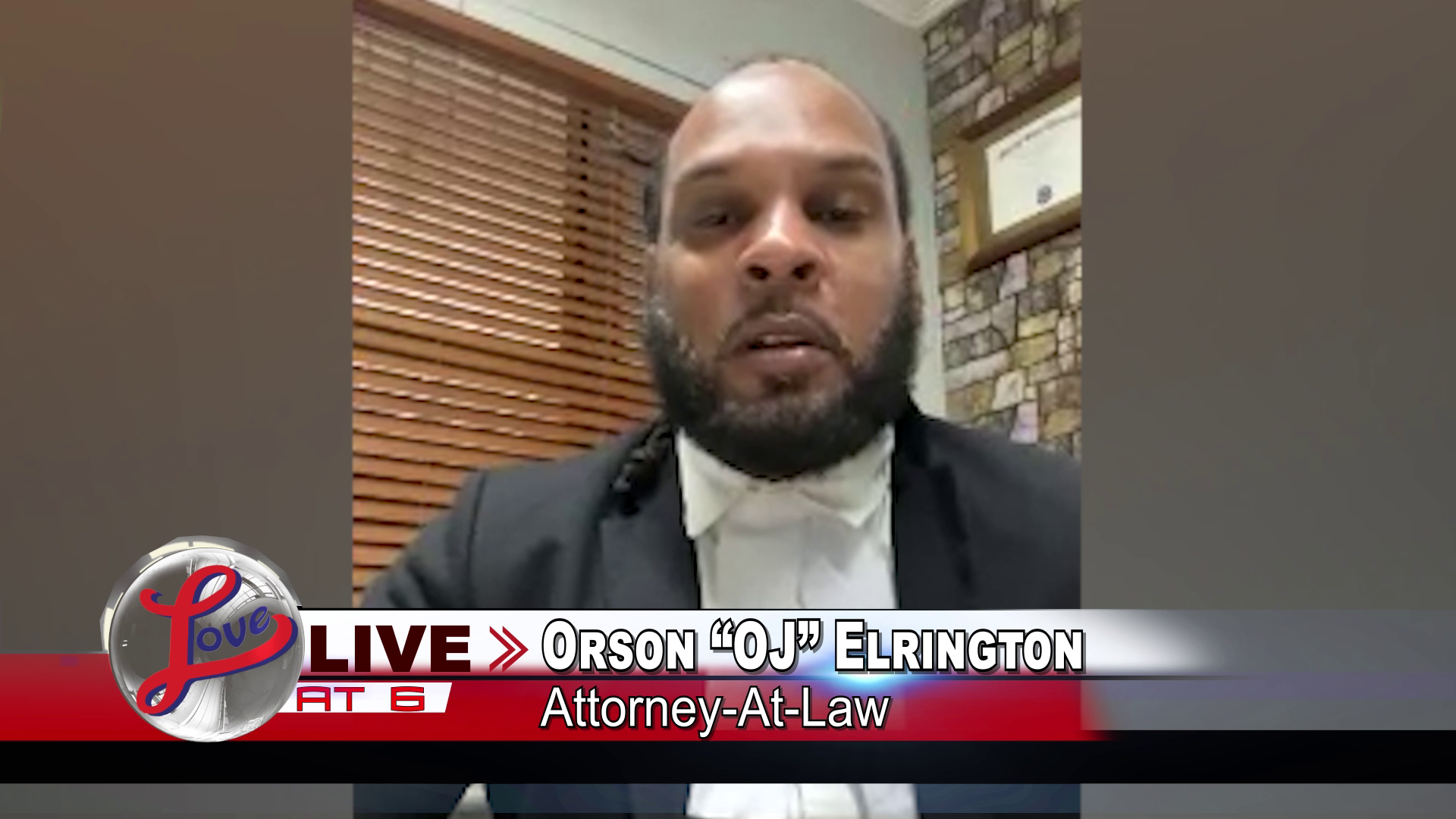 British soldier jailed for kidnapping and beating his fiancée gets bail

A British soldier was yesterday remand at the Belize Central Prison after being accused of beating and kidnapping his Belizean girlfriend. Perry Stratford appeared in Magistrates Court yesterday on the charges after his fiancée, a 28-year-old woman, says Stratford accused her of infidelity after he read some text messages on her phone. After she admitted to the cheating, Stratford went into a fit of rage and threw her belongings out of the window of their home. The items, which include perfume, makeup, jewellery and undergarments, were valued at over 50 thousand dollars. The woman also told authorities that Stratford attempted to throw her dog into the river. Additionally, Stratford is accused of kicking and elbowing the woman, ripping her clothing and dragging her by the hair. He then abducted her in her own SUV. Stratford was reportedly taking her to Belmopan but put her out of the vehicle when they approached the Burdon Canal Bridge, near Mile 6 on the George Price Highway. A Good Samaritan picked her up and took her to the police station where she filed the report. Stratford’s attorney, Orson Elrington has called the charges “frivolous, vexatious and without merit”. He spoke to Love News today after the soldier’s bail was granted.

Orson OJ Elrington, Attorney: ““There is an often stated idiom in Belize where it says that there is his story, her story and the truth normally lies somewhere in between. So while indeed the facts are that indeed Mr. Stratford and the complainant were engaged there was an altercation as a result of the revelation that his fiancé was cheating. The facts as to what exactly happened are not as laid out in the complaint and I will just leave it at that because again this is an issue between two parties. It’s a domestic issue and I would not want to venture into more than is already on record to protect whatever relationship that continues to exist within the parties.”

Elrington sought to get Stratford remanded to the BATSUB headquarters. Initially, the court would have been amenable to that, except that BATSUB’s Commandant received instructions that unless the soldier received bail, they could not remand him there. After all that, Stratford was remanded to the Belize Central Prison until February 23. However, Elrington’s application for emergency bail today was successful.

Orson OJ Elrington, Attorney: “That has concluded and we were successful in getting him bail. Now it is only a matter of us doing the procedural issues to facilitate bail at this point ensuring that he has sureties signed and ensure that his travel documents secured by the court. The court in granting bail acquired bail for $10,000 or one or two sureties he has to surrender all his travel documents. He will be confined to the Price Barracks Facility as well as he has a number of other conditions including counseling and other provisions that the judge thought fit under the current circumstances.”

And while the soldier wept in court over what most agree is a scary experience of being confined, Elrington says that his client will get the chance to tell the authorities his version of the events.

Orson OJ Elrington, Attorney: “Of course it’s a traumatic experience for anybody non Belizean or not to be locked up especially a person like himself who is a decorated military official, a person who does not have a scratch on his record but obviously the circumstances are most unfortunate but considering the circumstances he obviously was traumatized but I think that after the outcome today he is in a much better place. As we speak the accused is currently giving a statement to the police in hopes that they will press charges, he will pursue charges against his ex-fiancé as well.”