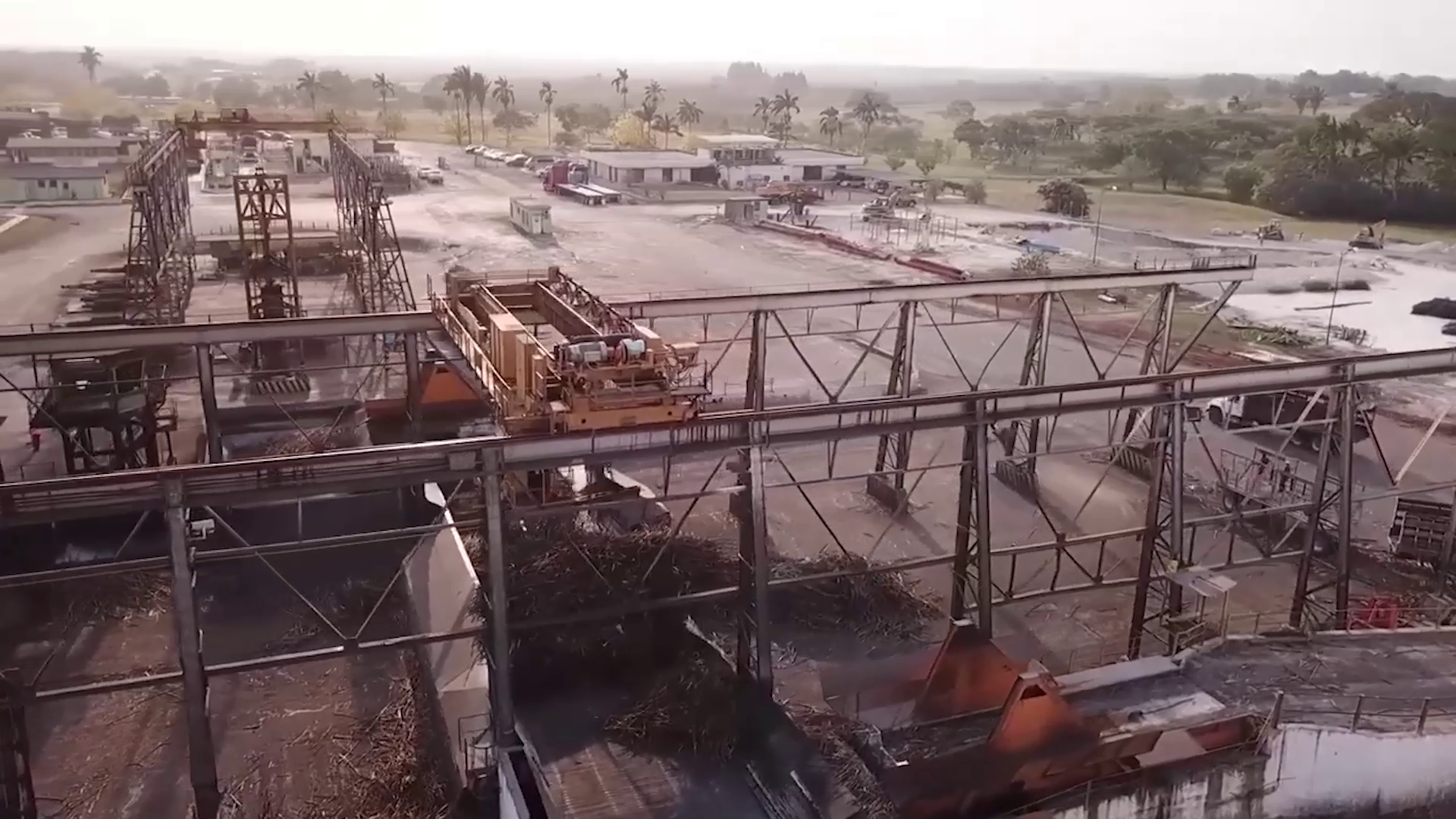 As the sugar impasse between the BSCFA and BSI/ASR heats up, both parties continue to grasp at straws. BSI/ASR recently claimed that sugar cane farmers are not being as productive as they should be and need to increase their efficiency in the amount of cane produced per acre of land. Nonetheless, the BSCFA says that BSI/ASR has not been able to increase its milling capacity. The association’s CEO, Oscar Alonzo, says data shows that over the past five years milling at the factory has not improved, which places farmers at a disadvantage. Oscar Alonzo, CEO, BSCFA: “In 2016 the mill was milling 284 tons per hour. 2018 288. 2019  276. 2022 46. 2021 273. 2022 267. And what did they promise ? By 2017 we would be milling 325 tons of cane per hour that still has not been achieved. What else did they promise? That they will have the crop functioning in the dry season. Look at the number of days we are taking in each crop. In 2017 there was 209 days, in 2018 203 days. In 2019 214 days. In 2020 189 and that’s because it was a drought so that has an explanation it’s not because they have become efficient it’s the weather that produce that drought. In 2021 213. In 2022 216. Now why is that important to the farmer? Why? Because during the dry season is when the TCTS is between the region of 7 to 8 tons per ton of cane but once the crop drags on to the rainy season then you have that drop to 10 tons. And all that effort, all that blood and sweat and tears that the farmers have done to get a good TCTS during the dry season is washed away because of the inefficiency of the mill. And they keep saying “yes we will address that.” but then when you look at the investments as Mr. Keme said that they make where is that made? In warehousing. In the port. Investments that consolidate their profits, consolidate their income because that occurs after they have extracted the sugar not in the process of extracting that sugar.” BSI Outlines what BSCFA Can and Can’t Have to…

And, this constant back and forth between BSI/ASR and the BSCFA goes beyond just the price-sharing mechanism. The BSCFA has also… No Need for GOB to Intervene in Sugar Industry…

Earlier in the news, we heard Prime Minister, John Briceño, say that the Government will not be intervening in the sugar…